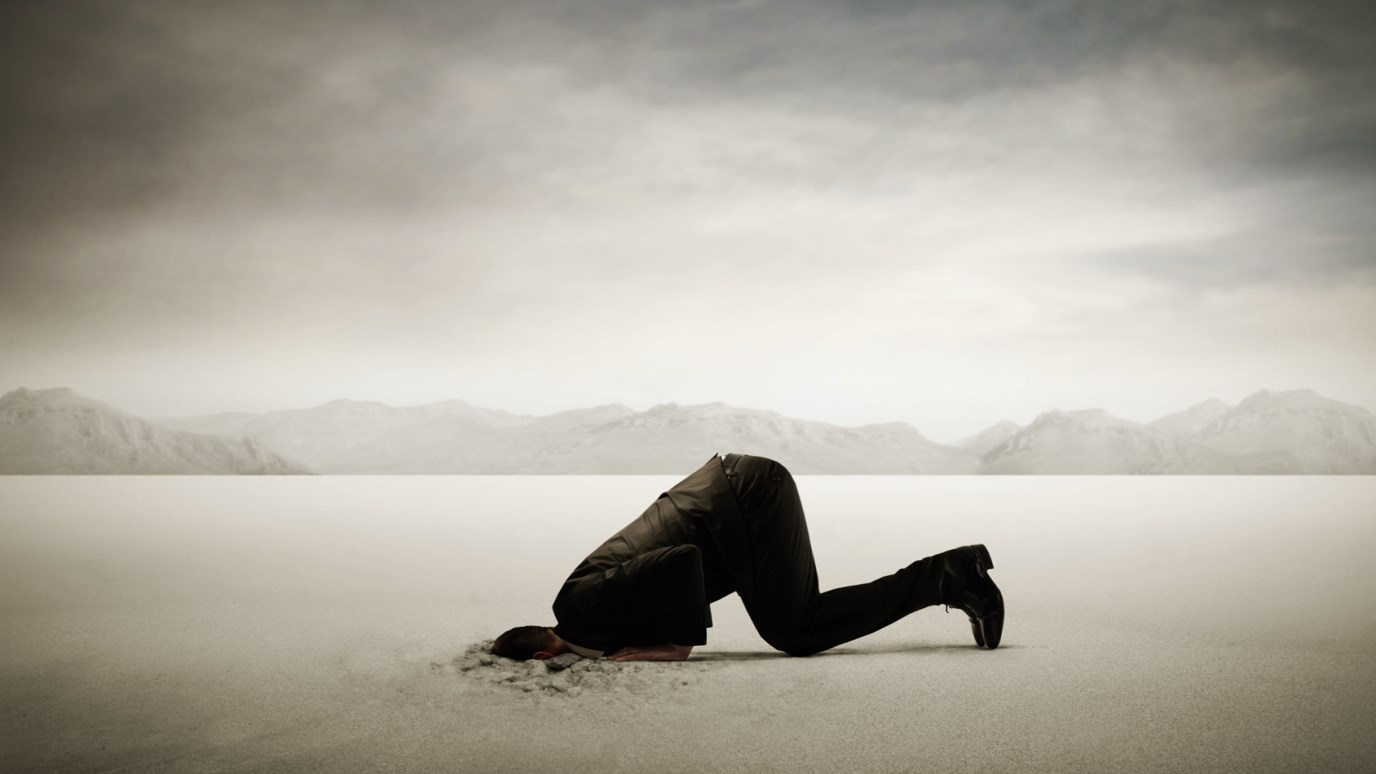 Hiding our weaknesses doesn’t work. Aside from the damage it does to the soul, it leaves us open to vicious attack from others once we are discovered.

There is a great principle of conduct in politics that is always ignored at the peril of those who transgress it. In fact, it is one of the great principles of life and it is simply this: hang a lantern on your weaknesses.

We human beings naturally want to hide our flaws and cover up our misdeeds. In this we follow in the nature of Adam, who did wrong, then blamed his wife, and then covered his nakedness with a fig leaf. We are all his descendants and we all have the same tendency: hide, explain away, deflect—anything but the open truth.

It just doesn’t work. Aside from the damage it does to the soul, it leaves us open to vicious attack from others once we are discovered. Far better it is to simply admit our weaknesses, be more transparent about them than anyone could force us to be, and thus take the weapon out of the hands of our opponents.

No one is attacking New Jersey Governor Chris Christie about his weight. Why? Because he got there first—admitting he is overweight, telling the best jokes on himself, making a virtue of being a big man. No one is attacking George W. Bush for being a C student. He admitted as much when he spoke at Yale’s commencement—the very scene of his academic crimes. And no one is bringing up David Letterman’s misdeeds today and only because he went before the world, told on himself, wrung a laugh in the process, and left nothing more to be made of the sordid affair. Each of these hung a lantern on their weakness before their opponents could paint a target on their weaknesses.

This principle was true even before our high-tech age, when cameras and recorders expose even the dark corners of human life. It is all the more true for the prominent today. Yet beyond the threat of being found out, it is simply the right thing to do. Confession is not only good for the soul; it is the only way to cleanse offense even from the public mind.

It was Harry Truman who once said, “Always do right. It will gratify some people and astonish the rest.” This is, truly, the great principle of politics—and of life

What Would You Do?
Lead Like Jesus
Follow Us
Grow Daily with Unlimited Content
Uninterrupted Ad-Free Experience
Watch a Christian or Family Movie Every Month for Free
Early and Exclusive Access to Christian Resources
Feel the Heart of Worship with Weekly Worship Radio
Become a Member
No Thanks