The Great I AM 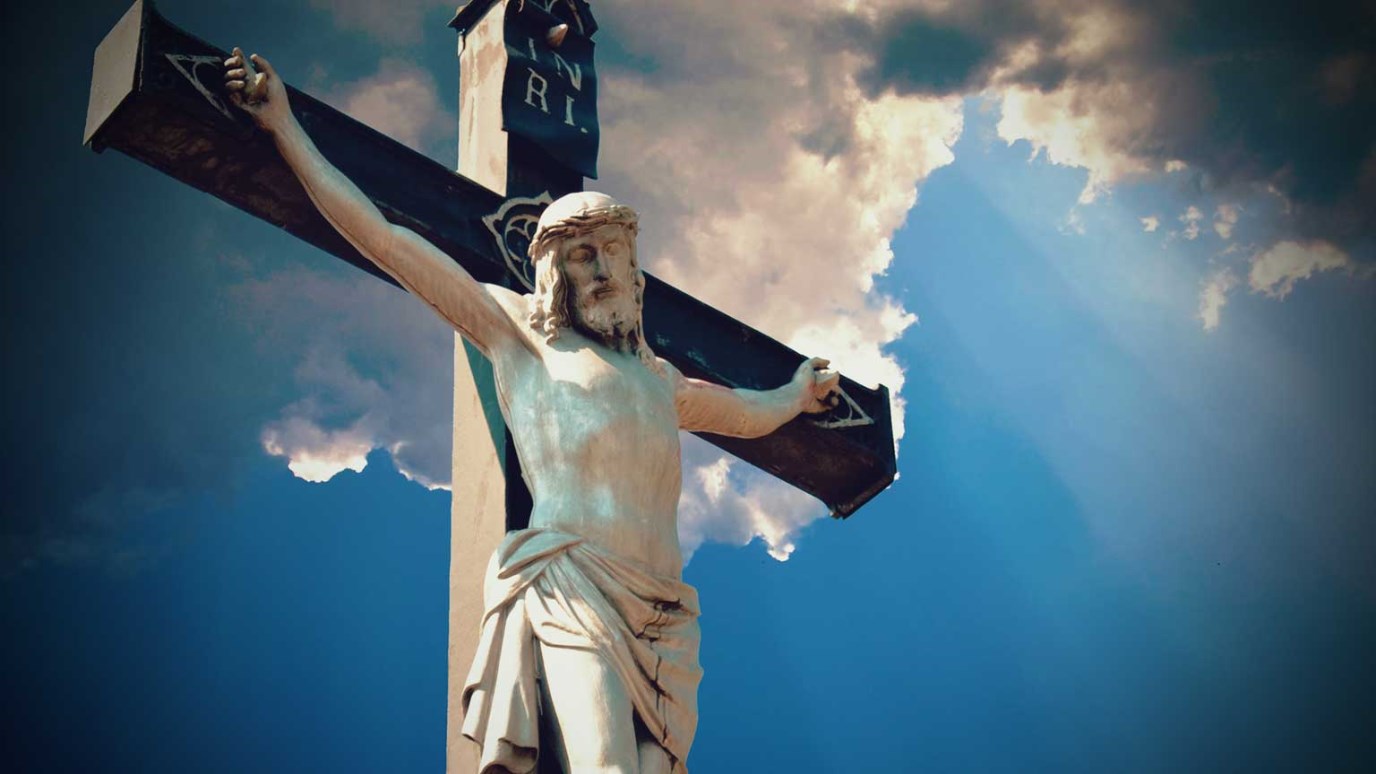 God never changes, but He does interact with real people in real history. He reveals Himself in the context of a relationship, reminding Moses that He is the God of the patriarchs.

Though Shakespeare’s Hamlet asked, “What’s in a name?” as if a person’s given name is wholly unimportant, we must keep in mind that a person’s name can be significant. We often can tell much about someone’s history from his name. A last name, such as “Carpenter,” for example, likely indicates the family profession involved woodworking at one time, even if the occupation was abandoned long ago.

In Scripture this is also the case. For instance, Abraham names the son of promise “Isaac” because the name means “laughter,” recalling the time his parents laughed at the idea of having a son (Gen. 17:17; 18:12). Yet not only are the names of men important in the Bible, God’s name also reveals much about His nature.

Today’s passage recounts the Lord’s encounter with Moses at the burning bush. Having heard the cries of His people (Ex. 2:23–25), our Father appoints Moses to lead Israel out of Egypt. When Moses asks Him to reveal His name, God replies “I AM” (3:1–14).

“I AM” is in Hebrew Yahweh, otherwise known as the tetragrammaton because of the four consonants (yhwh) that make up the phrase. It is the holiest name for God in the Old Testament, and it is for use by the covenant people. That the Lord has a name at all indicates He is personal and has a real relationship with mankind.

God’s name is in the present tense; He says “I am,” not “I was x, but am now y.” Our values or knowledge change, but the Lord remains the same (James 1:17). He is never inconsistent; we can therefore count on His wrath for sinners and His mercy for the repentant.

As we have seen, the difference between our life and the Lord’s is in how He exists. It is in God that we live and move and have our being (Acts 17:28). Today’s passage confirms this. If the universe were to cease to exist, the Lord would live on; He does not need the universe, for He Himself upholds all things (Job 34:14–15). God is not contingent or derived; He has the power of being in Himself. He is self-existent, depending on nothing else for His life. This is known as the doctrine of aseity.

God never changes, but He does interact with real people in real history. He reveals Himself in the context of a relationship, reminding Moses that He is the God of the patriarchs (Ex. 3:6). How do you think about the Lord during the day? Do you live as if God is present, or does He exist practically to you only as an impersonal force? Today, remain mindful that God is active in your life and talk with Him in prayer without ceasing.

Ways That Are Right and Best
Dr. Bill Bright