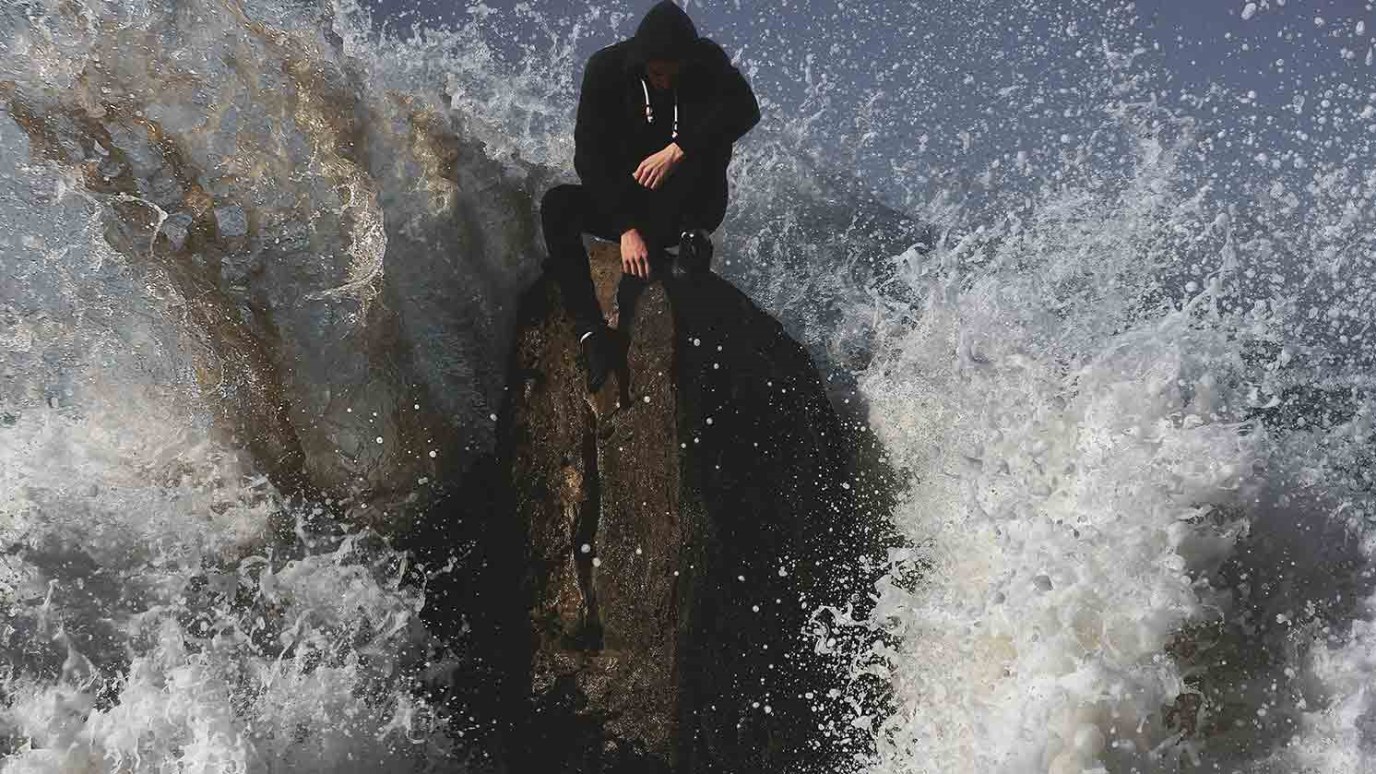 Only those who say, "I need to be cleansed, I admit my unholiness," are those God will declare holy. That's why self-righteous people, "religious" people, often do not get saved … they see no need!

God calls us to be holy. The problem is that we are not holy — and holiness cannot coexist with unholiness unless something happens. And that "something" is that God purges the sin and declares us to be holy, by an act.

This is one of the themes found throughout the Bible. In the Old Testament, the tabernacle was a picture of the big gulf that exists between holy God and sinful man. This gulf makes Him unapproachable. But the tabernacle also teaches that the gulf can be bridged by sacrifice. People brought spotless animals which were sacrificed in their place, and atonement was made.

In the New Testament there is that same theme, in the cross of Christ. Jesus Christ, the perfect Lamb, lived the perfectly holy life that we could never live, and He died in our place. Then upon His death He was able to confer to us all of His holy merit. So we who were once spiritually bankrupt instantly became spiritual billionaires. We're rich in God's favor because of the act of Jesus on the cross.

One of the reasons why many people come to church week by week and there's no change in their lives is because they don't see the great gulf that exists between unholy people and holy God. This is evidenced by prayers like this: "God, if I have sinned please forgive me." "If"? How about "since"? Because if you're not so sure about it, what do you have to confess? Why bother talking to Him about it unless you know that you need Him?

John said, "If we confess our sins, He is faithful and just to forgive us our sins and to cleanse us from all unrighteousness." (1 John 1:9). You have to admit your guilt, your unholiness.

I've always enjoyed this story about Frederick the Great, the king of Prussia. He was visiting a prison in Berlin, and in cell block after cell block he heard the same story — the prisoners told him they shouldn't be there, they were innocent, they had been falsely accused and falsely judged. Finally, he came to a man who said nothing to him. Frederick said, "I suppose you're going to tell me you're innocent too." But he said, "No, I am justly punished. I did wrong." And so the king said, "Quickly, release this rascal before he corrupts all these fine, innocent people here!"

Listen, folks: That's exactly what God does. Only those who say, "I need to be cleansed, I admit my unholiness," they're the only ones that God will declare holy. That's why self-righteous people, "religious" people, often do not get saved…because they see no need! They think they're good enough, holy enough. They have no conviction of their sin, and they don't call upon God to cleanse them.

But thanks to our holy God, there is a solution to the problem of that great gulf between Him and us: "The blood of Jesus Christ His Son cleanses us from all sin" (1 John 1:7).

Called to Be Peculiar
Gloria Copeland

God's Faithfulness
Dr. Charles Stanley
Follow Us
Grow Daily with Unlimited Content
Uninterrupted Ad-Free Experience
Watch a Christian or Family Movie Every Month for Free
Early and Exclusive Access to Christian Resources
Feel the Heart of Worship with Weekly Worship Radio
Become a Member
No Thanks