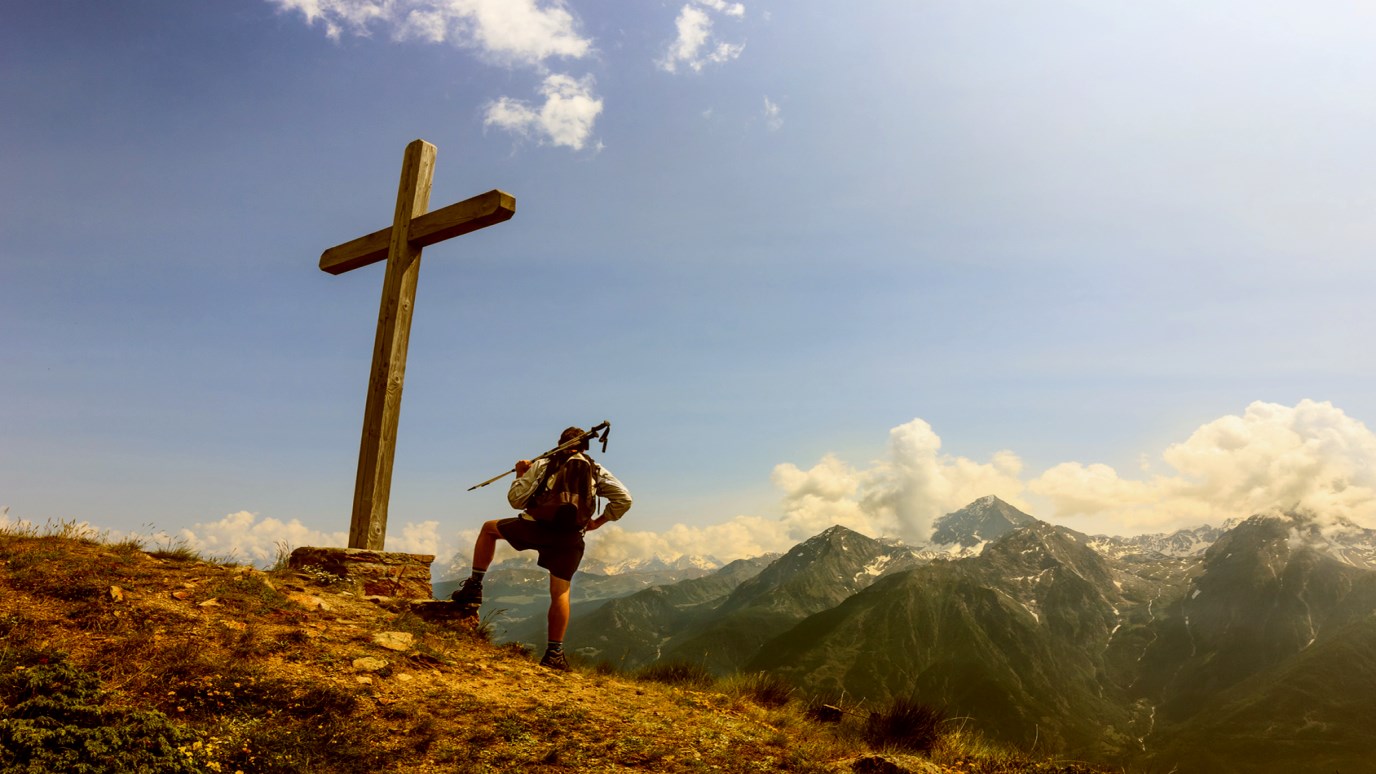 “And to the one who does not work but trusts him who justifies the ungodly, his faith is counted as righteousness” (Rom. 4:5).

Regrettably, the church has neglected the doctrine of justification by faith alone at different points in her history, even though it was clearly taught by the apostles. During the sixteenth century, for example, Reformers like Martin Luther had to recover this biblical teaching because it had been compromised by some medieval theologians.

When Martin Luther spoke of the state of a Christian, he used the Latin phrase simul justus et peccator. This statement means “at the same time righteous and sinner.” It maintains the idea of our possession of an alien righteousness. In a legal and positional sense, we are righteous once we are justified because when God looks at us He sees the perfect righteousness of Christ. But this righteousness is not something that we have within ourselves or something that we do. It is a declared righteousness. That is why at the same time, in more of an existential sense, we are still sinners, working to put sin to death. We are no longer legally subject to the punishment due our sin; nonetheless, sin is still present in us until we are glorified.

God can view us as righteous in Christ because of imputation. Imputation means “to credit or count something toward an account,” and it is alluded to in today’s passage. As Romans 4:5 tells us, when we put our faith in Christ, we are counted as righteous. That is, the perfect righteousness earned by Jesus is imputed to us. In turn, our sins are imputed to Jesus who made satisfaction for them by bearing the wrath of God against His people on the cross.

God’s law tells us that we can never be good enough to be righteous in His sight. The Gospel tells us that Christ is perfectly righteous and that by faith alone His righteousness is credited to us. Tomorrow we shall discuss the role of faith in our justification in more detail.

If we are in Christ, if we trust in Him alone, we have His righteousness credited to our account. When God looks at us, He sees the righteousness of Christ and no longer deems us guilty. This is the good news — that we who by no means could earn God’s favor have been freely granted it on the basis of Christ’s work alone. Spend some time praising God for His great gift, and remember that if you truly believe in Jesus, God has imputed His righteousness to you.

Why Did God Come Down to Earth When He Had a Perfect Life in Heaven?
Hank Hanegraaff

Have You Kept the 10?
Ray Comfort

Does the Bible Promote or Prohibit Praying to Angels?
GotQuestions.org

Which God?
Jill Carattini
Follow Us
Grow Daily with Unlimited Content
Uninterrupted Ad-Free Experience
Watch a Christian or Family Movie Every Month for Free
Early and Exclusive Access to Christian Resources
Feel the Heart of Worship with Weekly Worship Radio
Become a Member
No Thanks