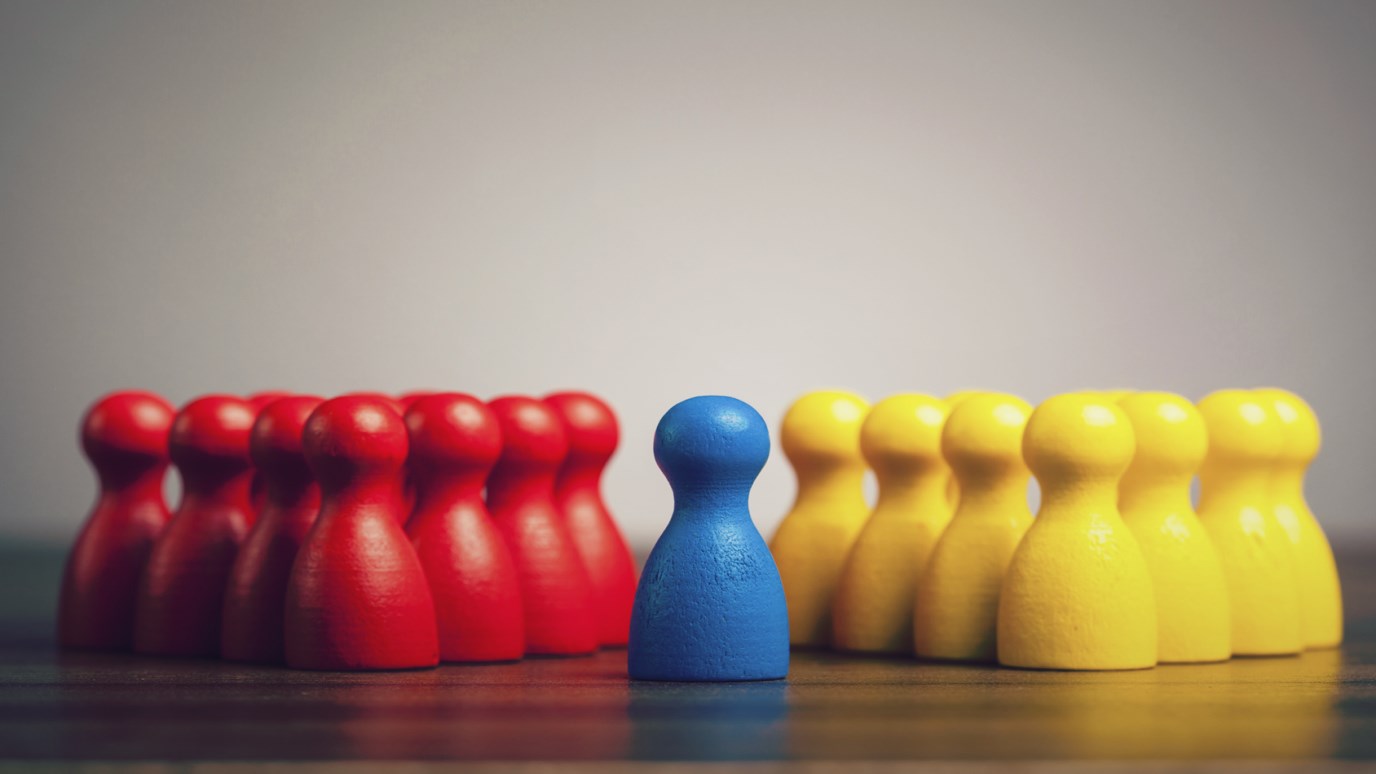 The gospel of John suggests that reason and revelation need not be dichotomized. The risen Jesus breaks the false dichotomy of reason that seeks to imprison revelation, and in his very being embodies purpose and meaning.

Most scholars agree that the Enlightenment or Age of Reason, which began in the early seventeenth century, set up the great false dichotomy of our time.(1) The great “dichotomy” of the Enlightenment entailed the separation of the public and private realms. The public realm was the world of ascertained by reason alone. Missiologist Lesslie Newbigin explains, “The thinkers of the Enlightenment spoke of their age as the age of reason…by which human beings could attain (at least in principle) to a complete understanding of, and thus a full mastery of, nature—of reality in all its forms. Reason, so understood, is sovereign in this enterprise.”(2) In the realm of reason, therefore, revelation from a divine realm was not needed. Human reason could search out and know all the facts about reality, and “no alleged divine revelation, no tradition however ancient, and no dogma however hallowed has the right to veto its exercise.”(3)

The realm of religious belief was now relegated to the realm of private value and private purpose. It wasn’t that the Enlightenment dichotomy cut out God. Rather, it created a distinction between “natural” religion—God’s existence and the moral laws known by all and demonstrable by reason—and “revealed” religion—doctrines as taught by the Bible and the church. The latter realm, dominant in the Middle Ages and the Reformation, came under increasing attack and was eventually relegated to private expression.

Fueled by scientific and philosophical discoveries, the view of the world as the venue of God’s providence and rule, shifted to the view that sovereign reason could discover all that was necessary to advance humanity toward its highest destiny. All of Christianity’s supernatural claims and all of its revelatory content were unnecessary in a world where the creator had endowed human beings with enough reason to discern what was important simply by looking at the great book of nature. The autonomous, rational human became the arbiter of truth and knowledge, and that was enough.

What emerged from this dichotomy was the belief that the real world was a world of cause and effect, of material bodies guided solely by mathematically stable laws. It was believed, then, that to have discovered the “cause” of something was to have explained it. There was no need to invoke “purpose” or “design” as an explanation any longer.

And yet, purpose remains an inescapable element in human life. Newbigin argues: “Human beings do entertain purposes and set out to achieve them. The immense achievements of modern science themselves are, very obviously, the outcome of the purposeful effortsof hundreds of thousands of men and women dedicated to the achievement of something that is valuable—a true understanding of how things are.”(4) Hence, persisting in the belief that science, for example, is value and purpose free belies an intentional rejection of what is really true. The pursuit of science to find causes for effects devoid of any larger purpose will ultimately end in the elimination of all ideals. The very zeal that seeks to explain a world without purpose is a purpose in and of itself.

Proclaiming that purpose infuses human endeavor, and as such, that purposeful human endeavor points to purposeful design and design to a designer will not necessarily convince those who see a world only of mechanical cause and effect. Yet, scratch below the surface of the most strident materialists, and one uncovers a yearning for something more than what can be understood by reason alone. As atheist Sam Harris wrote: “This universe is shot through with mystery. The very fact of its being, and of our own, is a mystery absolute, and the only miracle worthy of the name. The consciousness that animates us is itself central to this mystery and the ground for any experience we might wish to call ‘spiritual.’”(5)

The gospel of John suggests that reason and revelation need not be dichotomized. In his explanation of the significance of Jesus Christ, truth is ultimately and completely revealed in a person: “The Word (logos) became flesh and dwelt among us.” John describes the divine principle that undergirds all things, as the Greeks understood the Logos, as embodied in the human person, Jesus. True knowledge and purpose meet in the Word made flesh, and in his life, death, and resurrection we have a new starting point for reason. The resurrection is indeed the very basis “for the perpetual praise of God who not only creates order out of chaos, but also breaks through fixed orders to create ever-new situations of surprise and joy.”(6) The risen Jesus breaks the false dichotomy of reason that seeks to imprison revelation, and in his very being embodies purpose and meaning. In the person of Christ, reason finds its hope and reality its purpose.