The Gray Divorce: Why Now? 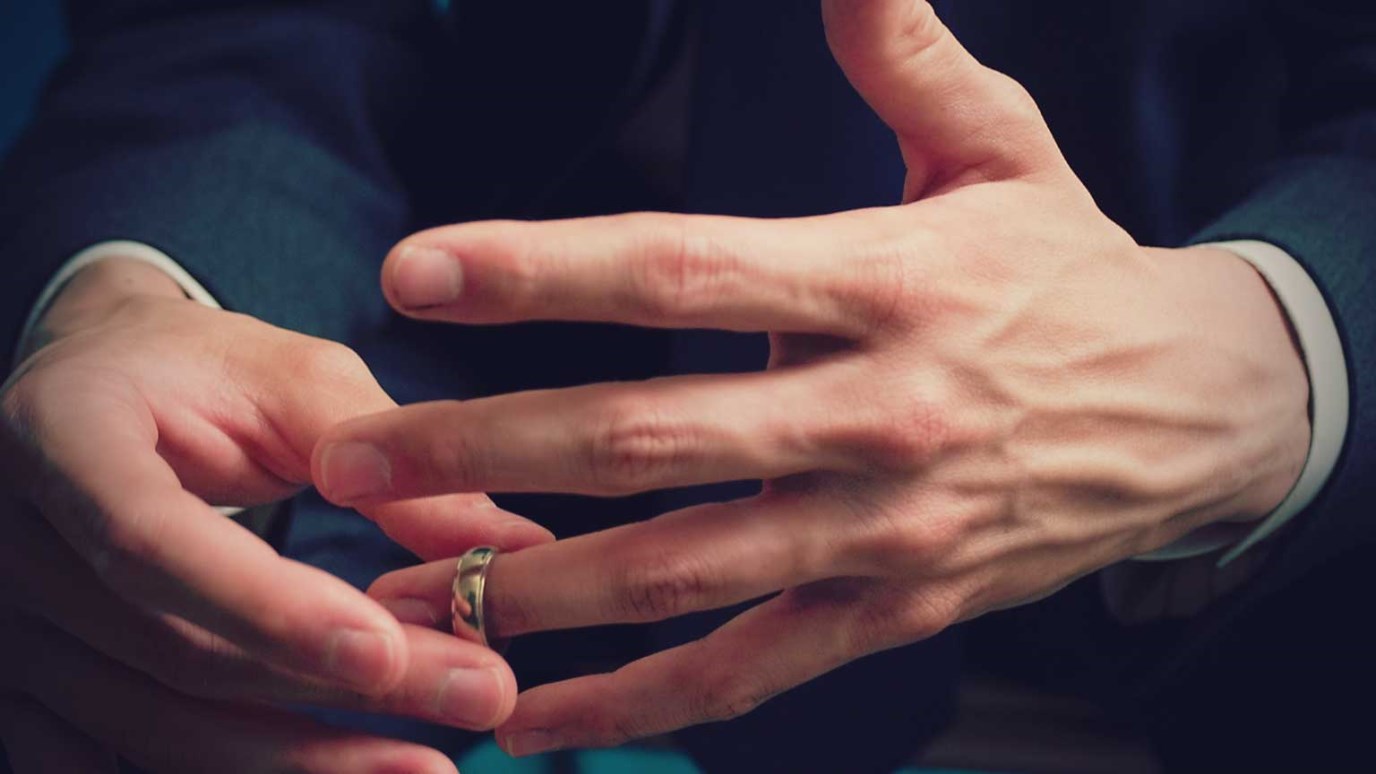 The Bible touts gray hair as a symbol of wisdom, character and stability. So why are grandma and grandpa duking it out in divorce court instead?

“My father is seventy and it’s as though he is reliving adolescence,” the concerned daughter shared.

“He recently bought a red sports car, and then told my mom he doesn’t want to be married anymore. My siblings and I are in shock. Last year they celebrated their fortieth anniversary, everything seemed fine. They never had a great marriage—but divorce, at this age! What’s he thinking?”

After more than twenty-five years as a divorce recovery expert I’ve noticed a trend. More and more seniors—Christian and non-Christian—are choosing to leave a spouse of many years. I felt so strongly about the problem that I included an entire chapter on the subject in my book, When “I Do” Becomes “I Don’t” – Practical Steps for Healing During Separation and Divorce.

Recent research supports my hunch. A study entitled The Gray Divorce Revolution by Sandra L. Brown and I-Fen Lin reveals that from 1990 to 2012, the divorce rate among seniors has doubled. Approximately one in four divorces in the US occurs among those fifty or older. In addition, the divorce rate in that age range is 2.5 times higher for those in remarriages vs. first-time marriages.

The study also revealed that adults sixty-five and older report the divorce rate as increasing, and the widowed rate as decreasing. [1]

The Bible (Prov. 16:31, Ps. 92:14) touts gray hair as a symbol of wisdom, character, and stability. So, why are grandma and grandpa duking it out in divorce court instead?

The following insights combine my own observations and results from the study.

The age expectancy today has increased. That fact alone inflates the possibility of divorce in retirement years. Simply put, there are more seniors alive than ever before.

2.  Seniors Have Higher Rate of Remarriage

Numerous statistics reveal that the divorce rate in a second marriage is higher than that in a first time marriage. The complexities are greater the second time around, especially if children are involved. And the death of the spouse, as opposed to divorce, often doesn’t instill an instant bond with a stepparent. Contrary to popular opinion, adult kids often struggle when a parent remarries. This causes strife between the couple.[2]

Today it’s not uncommon for mom and dad’s retirement to be sabotaged by kids and grandkids that move back home. For a couple ready for retirement this can prove difficult. In stepfamilies the biological parent’s guilt or fear frequently prompts a “yes” to the kids even if he or she recognizes the decision as unwise. This creates tremendous tension and division in the marriage.

Unfortunately, in our society divorce is a common occurrence. Saying, “I do” used to be a sacred promise between a man and a woman—a vow. But for the senior and/or “baby boomer” generation many are deciding to abandon their pledge. Departing spouses often state, “I’m no longer happy,” or “I never really loved you,” as a reason for the marital demise.[3]

The daughter quoted above without realizing it, answers her own question. Her parents didn’t have a great marriage. Ignoring the issues became habitual. Seniors often divorce because they’re tired of the charade. Failing to address long-term marital issues can prove disastrous. Denial doesn’t dissolve toxic trouble. Instead, the poisonous problems brew under the surface until they kill the marriage. “I’ve ignored your nagging, abuse, adultery, booze, (whatever) for forty years and I’m not going to take it anymore,” is a characteristic response.

6.  The Clock is Ticking

Aging tends to cause us to grasp onto life more tightly. For some seniors this means attempting to re-live their youth (hence, the sports car). This can also result in seeking a new sexual relationship to evoke the “tingly exhilaration” associated with adolescence. A new romance deceptively whispers an opportunity to, “turn back the hands of time.”

7.  Honey, You Shrunk the House

In 2006 my husband went through a season of unemployment. With no warning we occupied the same space 24/7. It wasn’t pretty. He felt overwhelmed and discouraged. And I was angry and frustrated when his constant presence invaded my space, schedule and routine.

During that time, I remember thinking, “No wonder so many people break up after retirement. All this togetherness is driving us crazy.” A great resource for insight is, Dear God, He’s Home, by Janet Thompson.

People are much more transient today than in former years. This creates fewer family connections and less accountability than in generations past. Walking out of a marriage becomes easier when a person doesn’t have to face the grandkids, church family, or neighbors asking, “Why don’t you two live together?”

Those who settle for religion rather than pursing a genuine relationship with Jesus are more likely to view marriage vows as breakable. Religious rules without a tender connection to a heavenly Daddy leaves us flat, bored, and seeking purpose elsewhere. It also tends to produce self-centered “I deserve this” mentality. This deception eases the conscience when abandoning a marriage—but contradicts Biblical truth.

In 2007, my husband’s new church position moved us into a large retirement community. I’ve watched the divorce trend among seniors up close. Aging doesn’t generate an immunity from divorce. And it takes two people to marry but only one to divorce. One spouse can’t stop another from making poor choices. But awareness of what destroys a senior marriage goes a long way toward protecting it.

Are you and your spouse safeguarding your marriage?

Ask the Rosbergs: My Husband Had an Emotional Affair with My Friend
Gary and Barb Rosberg

Giant Killer
NewSpring Church
Have you ever asked, "Why, God?"
Emily Manke
Follow Us
Grow Daily with Unlimited Content
Uninterrupted Ad-Free Experience
Watch a Christian or Family Movie Every Month for Free
Early and Exclusive Access to Christian Resources
Feel the Heart of Worship with Weekly Worship Radio
Become a Member
No Thanks