The Gravity of God's Grace 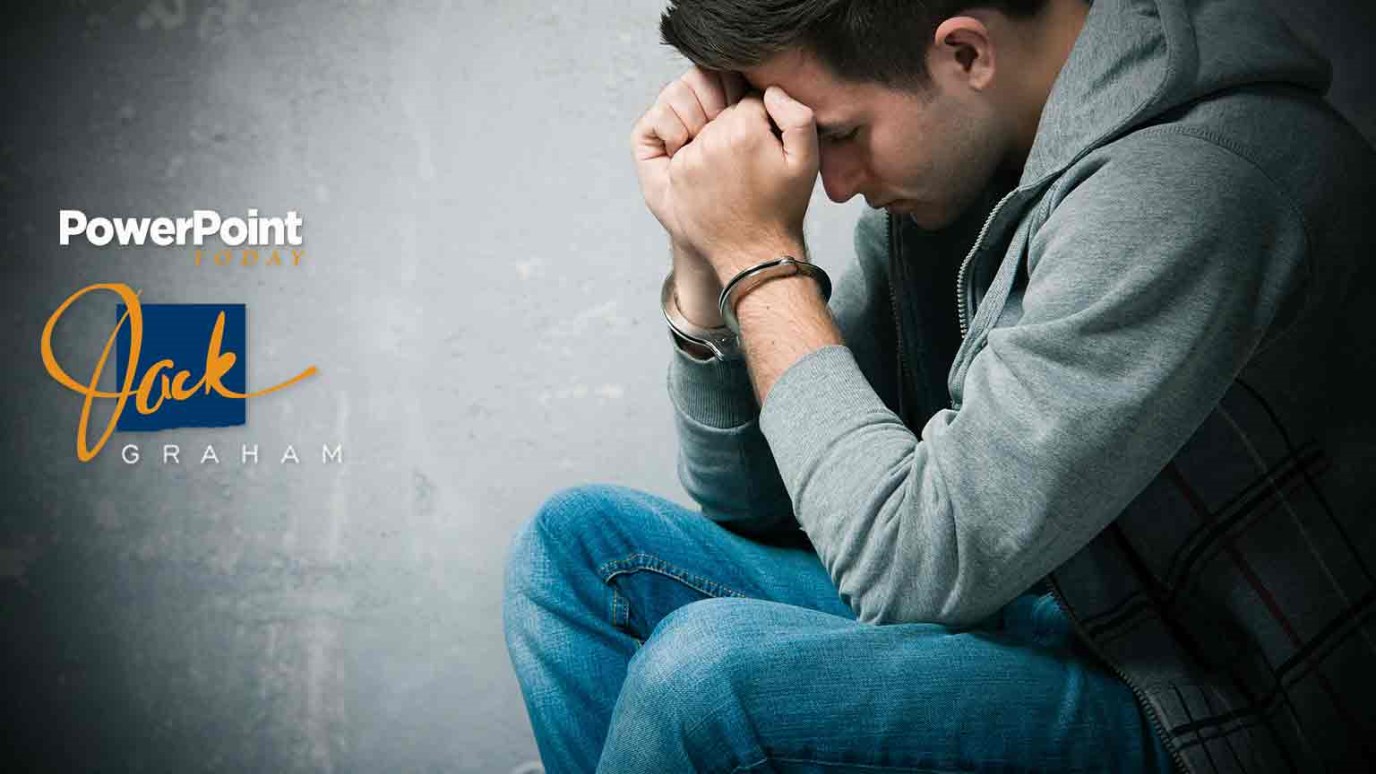 In Christ, all of our sins are fully paid for and are never once counted against us.

Blessed is the one whose transgression is forgiven, whose sin is covered. Blessed is the man against whom the LORD counts no iniquity, and in whose spirit there is no deceit (Psalm 32:1-2).

A story is told of a judge who presided over a case where a poor man had stolen food for his starving family. And as the attorneys completed their final statements and looked at the judge for his decision, tension filled the courtroom. There was no way this man could pay the $1000 minimum fine, so he would have to face jail time instead.

So the judge sighed and said, “I find you guilty of theft.”

But just then, the tall judge stood up, threw off his long black robe, and stepped around his bench toward the poor convict. Glaring the prosecutor straight in the eye, he said, “But as a citizen, I’m going to pay the $1000 fine for this man.”

It wouldn’t have been enough for that judge to pay $500 or $999. He had to pay the full price, or else the man would’ve gone to jail. And that’s just what Christ did on the cross. When he died, he paid the price for all of our sin so that, as David wrote in today’s passage, there would be no iniquity counted against us!

If there was one bit of a sin held against you or me, we would be doomed. But in Christ, all of our sins are fully paid for and are never once counted against us. So as you remember that, thank God for his grace and love that he showed in Christ!

In Christ, not one sin is ever counted against you. So remember that the price He paid is much greater than the weight of your sin.

Why Did God Create You?
Kenneth Copeland