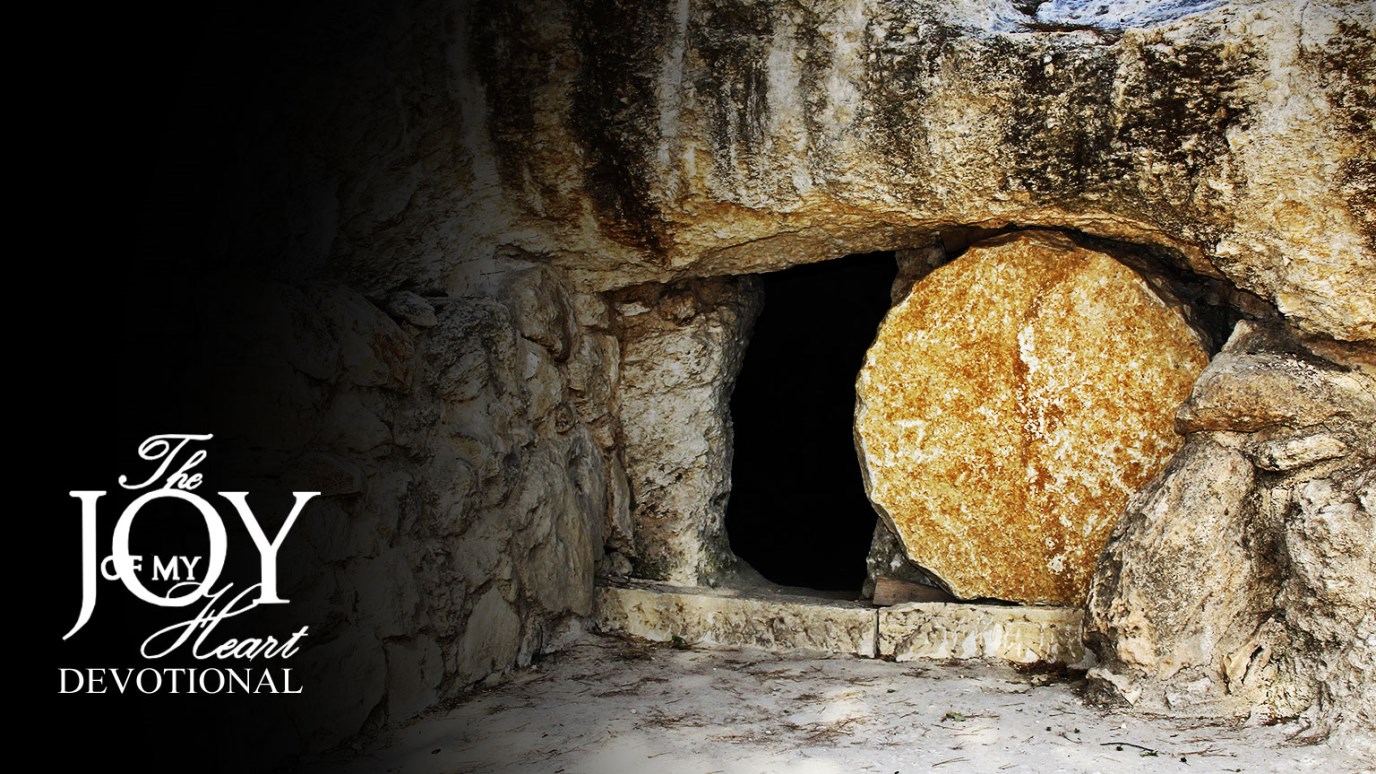 Anne Graham Lotz shares the story of when the disciples first discovered the empty tomb.

“Blessed are those who have not seen and yet have believed.”

Upon hearing the news of the empty tomb, Peter and John ran to see for themselves. Peter confronted the evidence, but he was confused. At that instant, he must have been angrier than ever. He must have surmised that the enemies of Jesus who had dared to crucify Him, had now taken the body for who knew what purpose!

John quietly looked around. He noticed that the grave clothes were totally unlike those of Lazarus, which had been just a pile of stinking rags by the time Martha had finished unwrapping him. These grave clothes were lying, not as though someone had removed them from the body, but as though the body were still inside! The face cloth was situated where the face would have been, with the few inches of the neck separating it from the rest of the shroud. As he studied the evidence, it must have gradually dawned on him that the grave clothes looked like an empty cocoon! They looked as though the body had just evaporated up through them! Then John knew! (John 20:8). The body hadn’t evaporated. Jesus had risen from the dead!

Surprised by the Unknown
Jill Carattini

Bread From Heaven and Water From a Stone
Margaret Manning Shull

New Life -- Experiencing the Power of the Resurrection Here and Now, Lesson 12
Bob Christopher
Follow Us
Grow Daily with Unlimited Content
Uninterrupted Ad-Free Experience
Watch a Christian or Family Movie Every Month for Free
Early and Exclusive Access to Christian Resources
Feel the Heart of Worship with Weekly Worship Radio
Become a Member
No Thanks