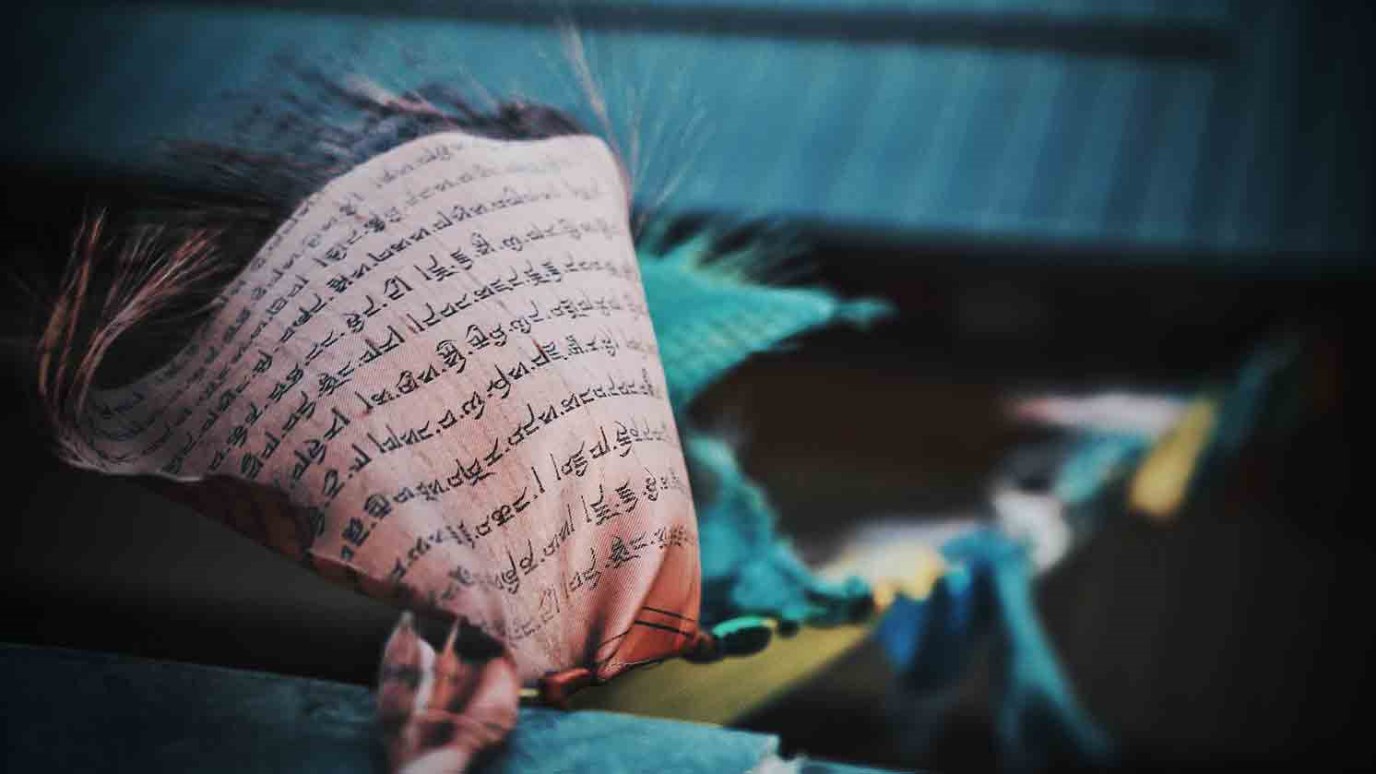 In Tibet, the government used to be a theocracy and the ruler was the Grand Lama. There is a great similarity here to the work of God and the moment He made us joint heirs with Jesus Christ.

In Tibet, the government used to be a theocracy and the ruler was the Grand Lama. When he died, it was believed that his spirit entered into a boy baby who was born at the very instant of the lama's death. The high priests of the religion cast horoscopes, wandered over the land and pounced upon a child whom they declare to be the Grand Lama. The choice might be a boy living in filth, in a herdsman's tent, far removed from any culture or education. In an instant this child, with matted hair and filthy body, was declared the Grand Lama of Tibet. In that instant he is as much the Grand Lama as he is, years later - enthroned in his palace in Lhassa, in undisputed control of the entire forces of the country. Between the moments of his choice, which was totally apart from him or his people, and his rule, has been a long period of training; but from the first moment the priests who surrounded him have bowed before him and accepted him for what he was declared to be.

There is a great similarity here to the work of God. For us He stooped from Heaven and found us in our sin. It was He who declared us to be His sons. It was He who declared us to be justified. He said that He saw us righteous, the reign of death broken. He said that in that instant we were the possessors of eternal life and that we were His heirs and joint heirs with Jesus Christ. All of this occurred simultaneously and instantaneously, apart from any merit in us. It was on the basis of sheer grace. The process of training us for the throne life began at once. He will keep on perfecting us until the day of Jesus Christ.