The Grace of God in the Old Testament 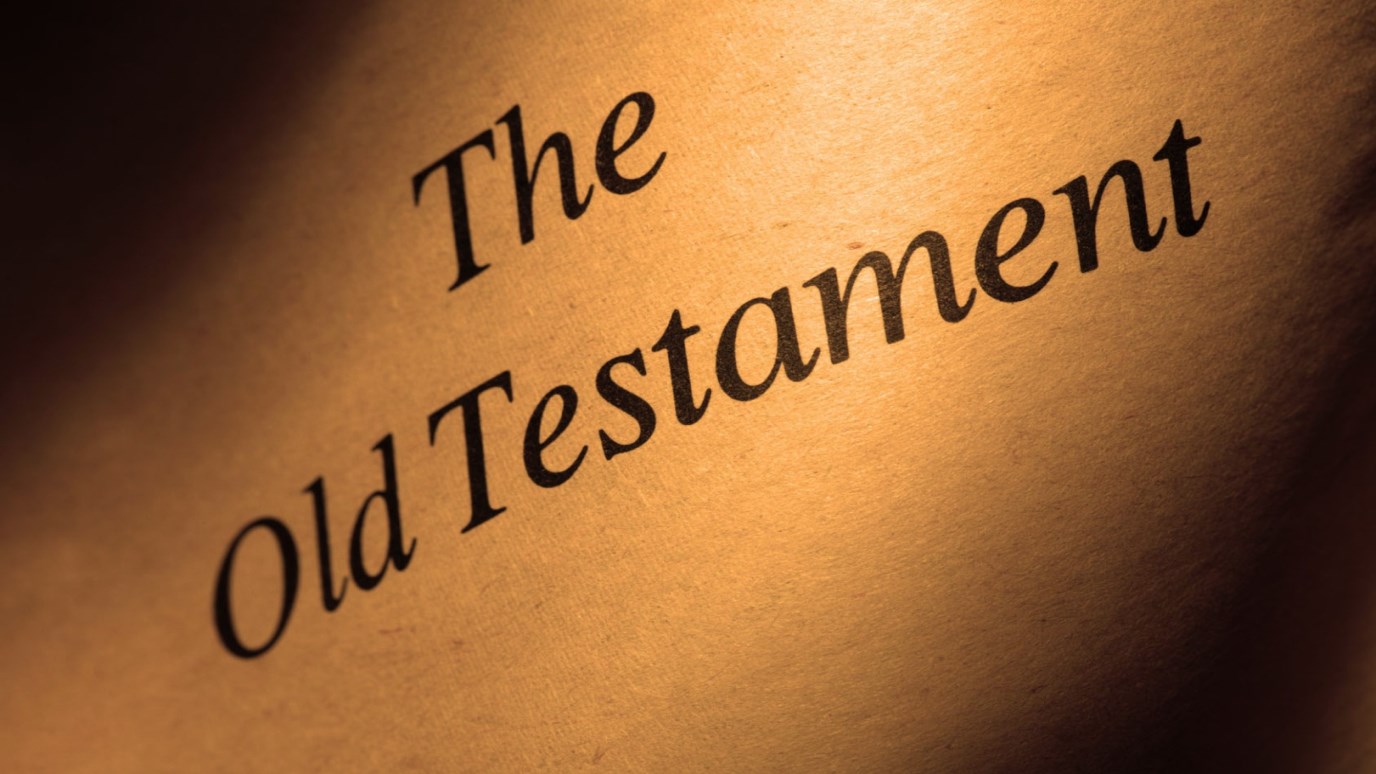 How does the grace of God work in the Bible?

Graciously, God wove into humanity abilities and attributes similar to His own characteristics, the characteristics of God the Father. After that, God blessed humanity with his spiritual agape love and pronounced great future good upon them. God did not ask them to pay rent upon their existence or the created world.  The grace of God gave it to them as a gift.

Then an unimaginable, strange and weird act of rebellion took place. Adam and Eve, who were made like God, decided to rebel. They heeded the serpent’s voice and ate of the tree of the experience of goodness and wretchedness. They wanted what the serpent offered, which was to be more like God and to know good and evil. They chose to rebelliously pursue that which had been freely given, a similarity to God.

Now His intention to bless humanity had a great obstacle: humanity’s evil and guilty conscience. The rest of the Bible contains the remarkable story of how He removed the obstacle. After judgments were pronounced upon the serpent, Eve, and Adam, God subsequently reintroduced the goal of blessing humanity. When He called Abraham, who would become the father of the nation of Israel, He said, “. . . through you the nations of the earth will be blessed.” From that point the rest of the Bible became the history of God’s determination to bless humanity. The means to bless would be the grace of God, the gift of the free favor of God.

As the history of Abraham’s descendants unfolded with its jolting ups and downs, the driving motive of God was to bless Israel and, through Israel, the nations. As the history developed, so did a significant group of individuals called prophets—spokesmen for God. It was the prophets that predicted the ultimate display of the grace of God.

Spiritual Equation
Dr. John Jackson
Follow Us
Grow Daily with Unlimited Content
Uninterrupted Ad-Free Experience
Watch a Christian or Family Movie Every Month for Free
Early and Exclusive Access to Christian Resources
Feel the Heart of Worship with Weekly Worship Radio
Become a Member
No Thanks