The Gospel that Saves 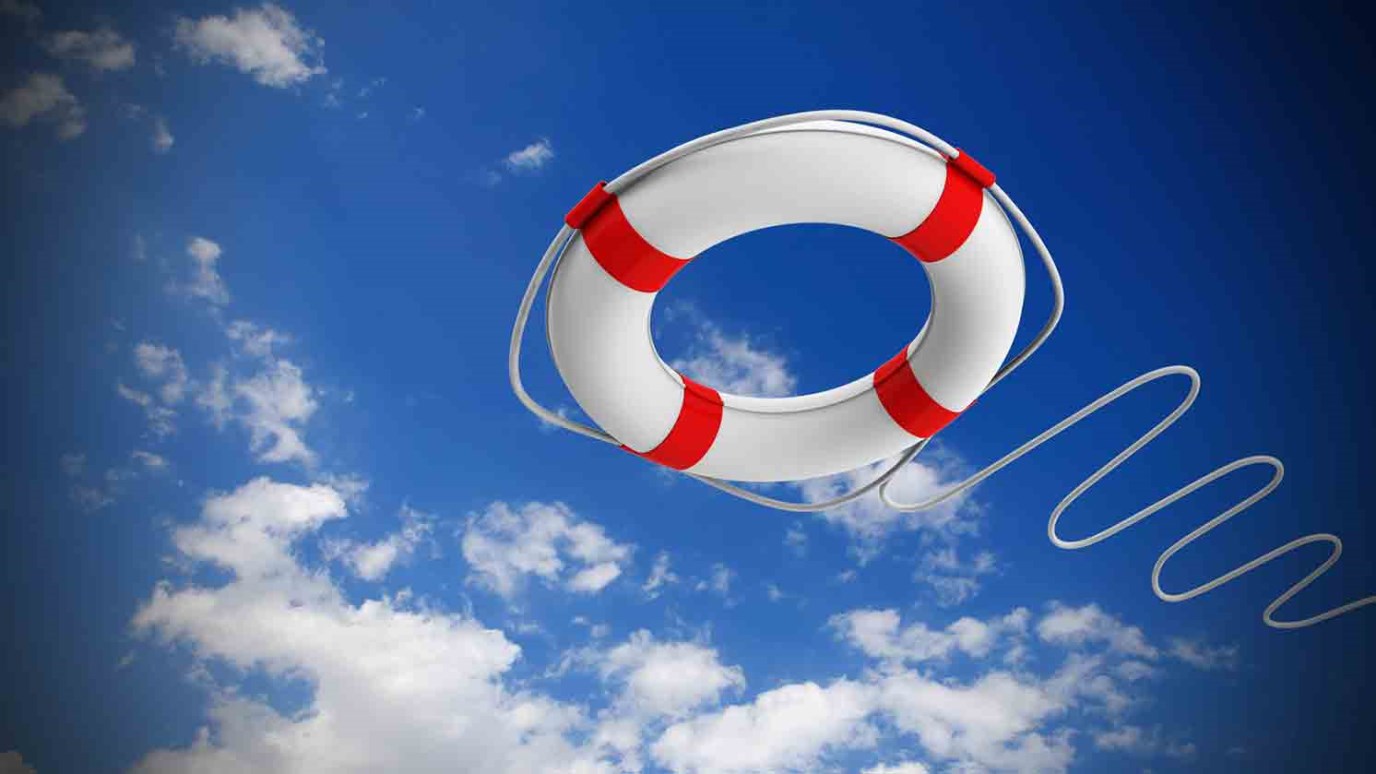 How do you know if you are truly saved? Bob Christopher defines the Gospel that saves!

“How would you know if you are saved? People tell me if you just believe that Jesus died for your sins then you are automatically saved. But I don’t want to go by that if it is not true, if there is more that I have to do, because I really want to be saved.”

This was a question on our radio broadcast. The listener who asked it was sincere. She really wanted to be saved.

She had some information, but not the complete story.

This raises the all-important question; “What is the Gospel that saves?”

Paul laid it out for us in his letter to the Corinthians.

The Gospel that saves is the death, burial and resurrection of Jesus Christ.

Jesus died to take away our sins and to usher in the New Covenant. He was raised that we might have life.

The Gospel is a message of life. This is why the resurrection of Jesus Christ is the very substance of the Christian faith. Without the resurrection, Christianity would be just another religion or empty philosophy.

Listen to what the apostle Paul wrote concerning the resurrection’s significance: “And if Christ has not been raised, our preaching is useless and so is your faith” (1 Corinthians 15:14). The validity of the Christian message and our assurance of eternal life hinges on this single event.

Jesus said it best, “Because I live, you also will live” (John 14:19). Jesus was raised from the dead so that we too could be raised. Salvation is being made alive together with Jesus. Without the resurrection, there is no eternal life.

The sad reality is that far too many Christians live as if salvation is nothing more than forgiveness of sins. “Christ died to forgive my sins”, they say. And that’s it.

To know that our sins have been forgiven once and for all certainly is incredible news. But the heart and soul of the Gospel message is life.

Concerning salvation, this is what Paul wrote to the Colossian church:

When you were dead in your sins and in the uncircumcision of your sinful nature, God made you alive with Christ. He forgave us all our sins, having canceled the written code, with its regulations, that was against us and that stood opposed to us; he took it away, nailing it to the cross. (Colossians 2:13, 14)

As Paul so clearly stated, we were dead spiritually. We needed life. Until we know that we have been made alive, that the resurrected Christ lives in us, our Christian experience will be a struggle, one filled with frustration and failure. And that assurance we long for will be fleeting.

If you have come to God through Jesus, you are saved. You have crossed over from death to life. The transaction is complete, permanent, and unchangeable. Jesus guaranteed His work on your behalf with this promise: “Never will I leave you; never will I forsake you” (Hebrews 13:5).

Giving to Get
Dr. Tony Evans
Follow Us
Grow Daily with Unlimited Content
Uninterrupted Ad-Free Experience
Watch a Christian or Family Movie Every Month for Free
Early and Exclusive Access to Christian Resources
Feel the Heart of Worship with Weekly Worship Radio
Become a Member
No Thanks