The Gospel Is a Gift, Not a Reward 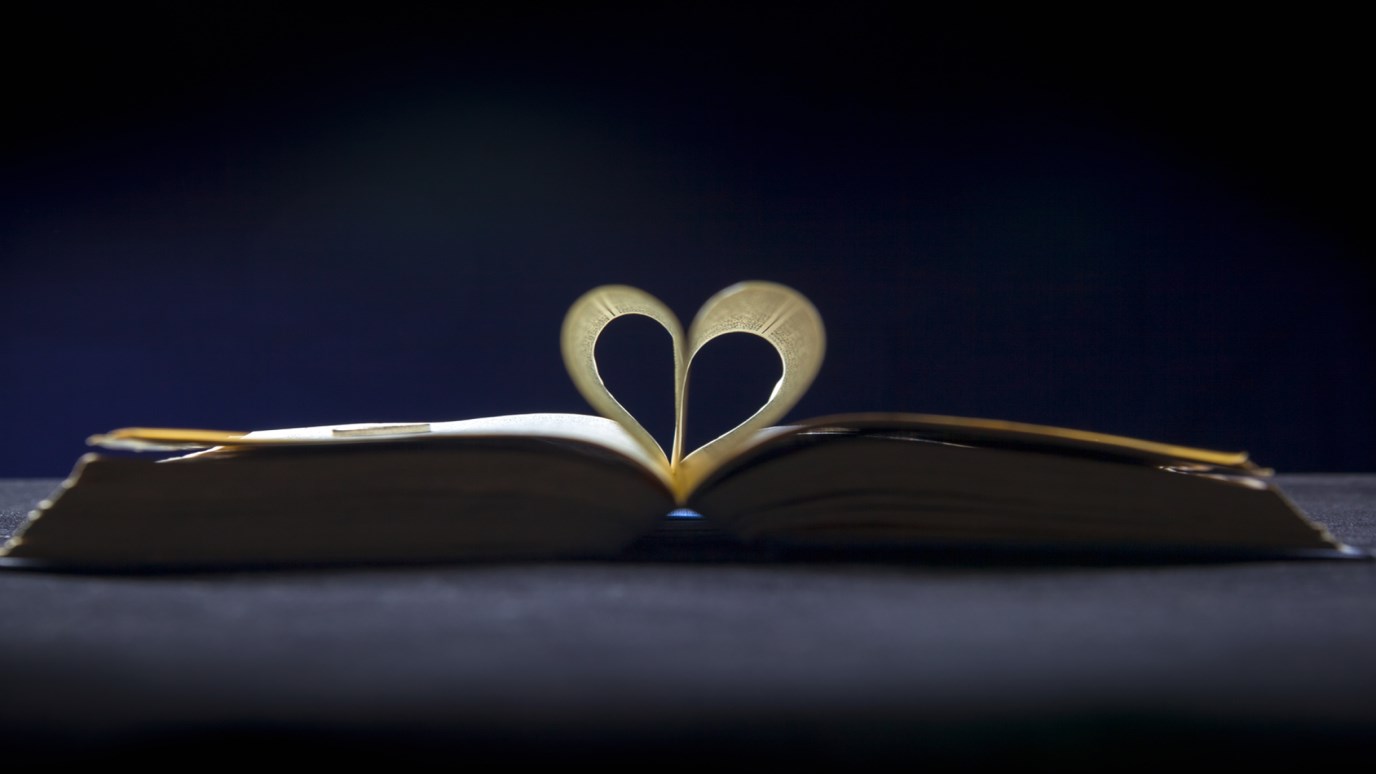 Salvation is a gift that cannot be earned, much less be awarded to one’s self.

Have you ever bought yourself a gift? Perhaps before a birthday you saw something on sale and bought it. When you brought it home, a spouse or parent asked, “Where did you get that?” “I bought myself a present.”

Every time any one of us has bought ourselves a gift, we have really skirted the process. Gifts are not awarded to one’s self. Gifts are given from one person to another. Anything we purchase for ourselves is a possession gained by our earned income and decision making. A gift is freely given and received.

Ben Mandrell calls salvation “the gift you can’t give yourself.”*

It should come as no surprise that people try to give themselves salvation. In some ways, it appears as people trying to earn heaven by their good works. In other ways, people try to reason or bargain with God for a “ticket into the pearly gates.”

The Bible does indeed call salvation a gift; a gift of God, to be exact. In Romans 6:23 Paul writes, “For the wages of sin is death, but the gift of God is eternal life in Christ Jesus our Lord.”

Salvation is a gift that cannot be earned, much less be awarded to one’s self. The idea that heaven is a reward for our effort is not found in the pages of Scripture. It is, as Proverbs tells us, a way that seems right, but in the end leads to death.

The gift of salvation is not earned; it is received.

Jesus called on His listeners to “repent and believe the good news [gospel].” Repentance is a change of mind that leads to a change in lordship. We recognize our separation from God, turn from our sin, and accept Christ as Lord. We believe that Jesus died on the cross for our sins, was buried, and rose again the third day. The gift of salvation is not earned; it is received.

The Book of Ephesians teaches us salvation is a gift received by faith, so that no one will be able to boast about his or her own accomplishments (2:8, 9). The focus of heaven will be the risen Lamb, Jesus Christ. We will not take turns recounting how we all made it to heaven on our own. No one will stand before God and say, “I gifted myself with salvation.”

The entire process of salvation is extended by giving. God the Father gave Jesus as a sacrifice for our sins. God, in His grace, extends salvation as a gift. Those who receive this gift give of themselves to tell others of the grace of God in salvation. God’s offer of salvation is received by still others, and on it goes.