The Gospel Changes Everything 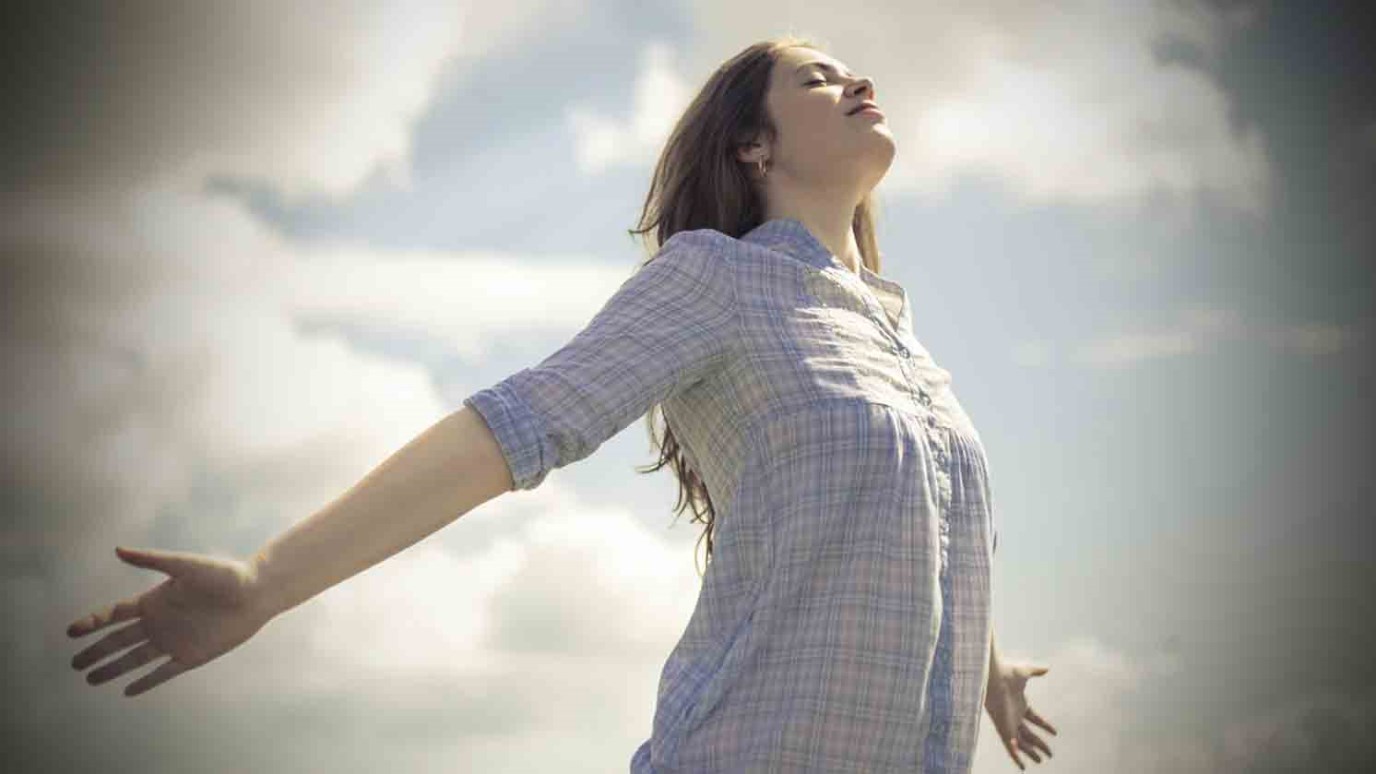 The Gospel isn't political in nature; it’s personal. It isn't religious; it’s relational. And it changes absolutely everything.

The word “gospel” has lost a bit of its meaning in our modern culture. We say that things are “the gospel truth” that really aren’t the gospel truth. We use the word to describe styles of music. And Christians sometimes talk about taking a stand for the gospel in reference to various political and social justice issues. But the word has a rather rich and very specific meaning.

The “gospel” is literally good news. Good news about what? Or rather, about whom? The gospel is the good news about Jesus. The good news is that while creation is lost, bearing the marks and scars of sin, separated from the perfect and glorious God, God has acted to redeem all people and all things to Himself. The good news is that the long-awaited Savior and Messiah, Jesus, finally arrived and paid our ransom, dying on the cross to cover the penalty of our sins. And the good news goes on to tell us that He rose again from the dead in absolute victory over sin, death, and the grave and that He reigns eternally over all that He has redeemed.

Paul wrote about the gospel to the believers in Colosse and defined the good news this way: “For he has rescued us from the kingdom of darkness and transferred us into the Kingdom of his dear Son, who purchased our freedom and forgave our sins.” (Colossians 1:13-14 NLT)

In a world filled with negative press, shocking headlines, and bad news, here is some really good news from God. Jesus came to rescue you from sin’s penalty, sin’s power, and even sin’s presence someday. He adopts believers into His family, transfers our citizenship into His own Kingdom, and invites us to live and reign alongside Him for all of eternity.

The gospel is not political in nature, it’s personal. It’s not religious, it’s relational. And it changes everything. But it must be willingly received by anyone who hears and believes its message. Have you put your roots down into the good news about Jesus yet?

I Am with You
Erin Davis

God Our Father
Dr. R.C. Sproul
Follow Us
Grow Daily with Unlimited Content
Uninterrupted Ad-Free Experience
Watch a Christian or Family Movie Every Month for Free
Early and Exclusive Access to Christian Resources
Feel the Heart of Worship with Weekly Worship Radio
Become a Member
No Thanks