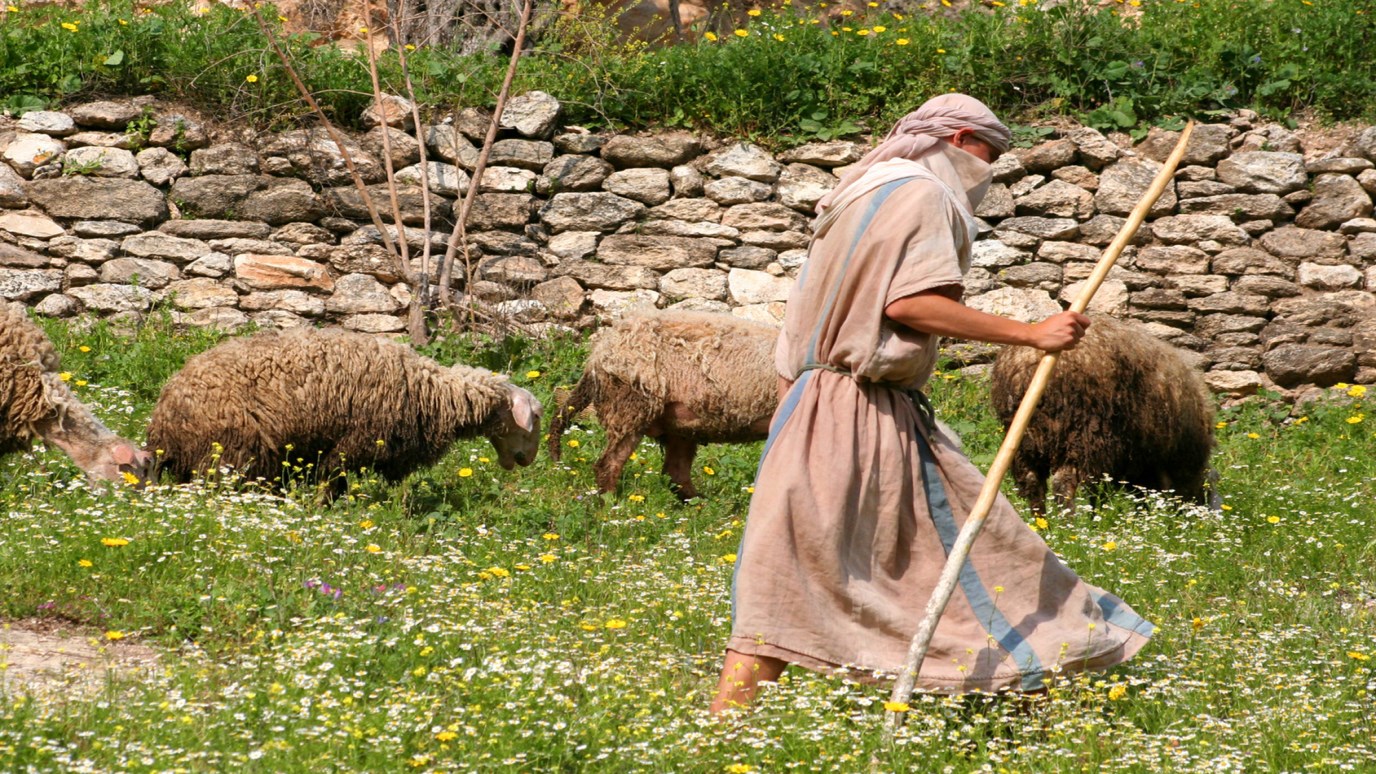 When I was in undergraduate school, my western literature professor was a young firebrand atheist who made no secret of his disdain for religion. One day in class, someone asked him what he thought was the greatest single poem ever written. He shocked us all when he answered Psalm 23.

“We thought you were an atheist,” someone called out.

“I am,” he answered. “Two years ago our baby died. My wife is a Catholic and insisted on having a priest do the funeral. I did not want any such thing, and I was very angry at her and that old priest. At the grave he prayed Psalm 23 -- and I, who believe not one word of it -- felt deeply moved. Some unexplainable wave of comfort swept over me. I don’t believe in God but I believe in poetry. Any poem that can move you like that, against your will, is great poetry.”

I do not dispute his analysis of the poetry. Psalm 23 may very well be the greatest poem ever written. Where he is wrong—dead wrong—is the source of its power. The protection, comfort, and healing grace of its true author who spoke through King David is in every word. What my professor sensed, without being able to admit, was not a great poem about God, but the great God of a great poem.

Shepherds in David’s day would have guarded their charges against every predator. The only hope of the defenseless sheep was the armed guardianship of the shepherd. We are His sheep, and in the face of the forces of darkness we can rest ourselves in the knowledge that our God is on guard, and He is armed and dangerous. Yes, we must certainly use the spiritual weapons St. Paul references in Ephesians and 2 Corinthians. Yet what good are they if He who has given those weapons to us is not standing over us with His own mighty weapons in His hands? The heaviest artillery of satanic power is impotent in the face of the rod and staff of a God who is as terrible in battle as an army with its banners unfurled. A fire goes before him and burns up all His enemies. In the face of all that life and history and Satan himself can hurl at me, the Good Shepherd’s rod and staff comfort me.

Is the Bible Without Error in Science and History?
Bobby Conway