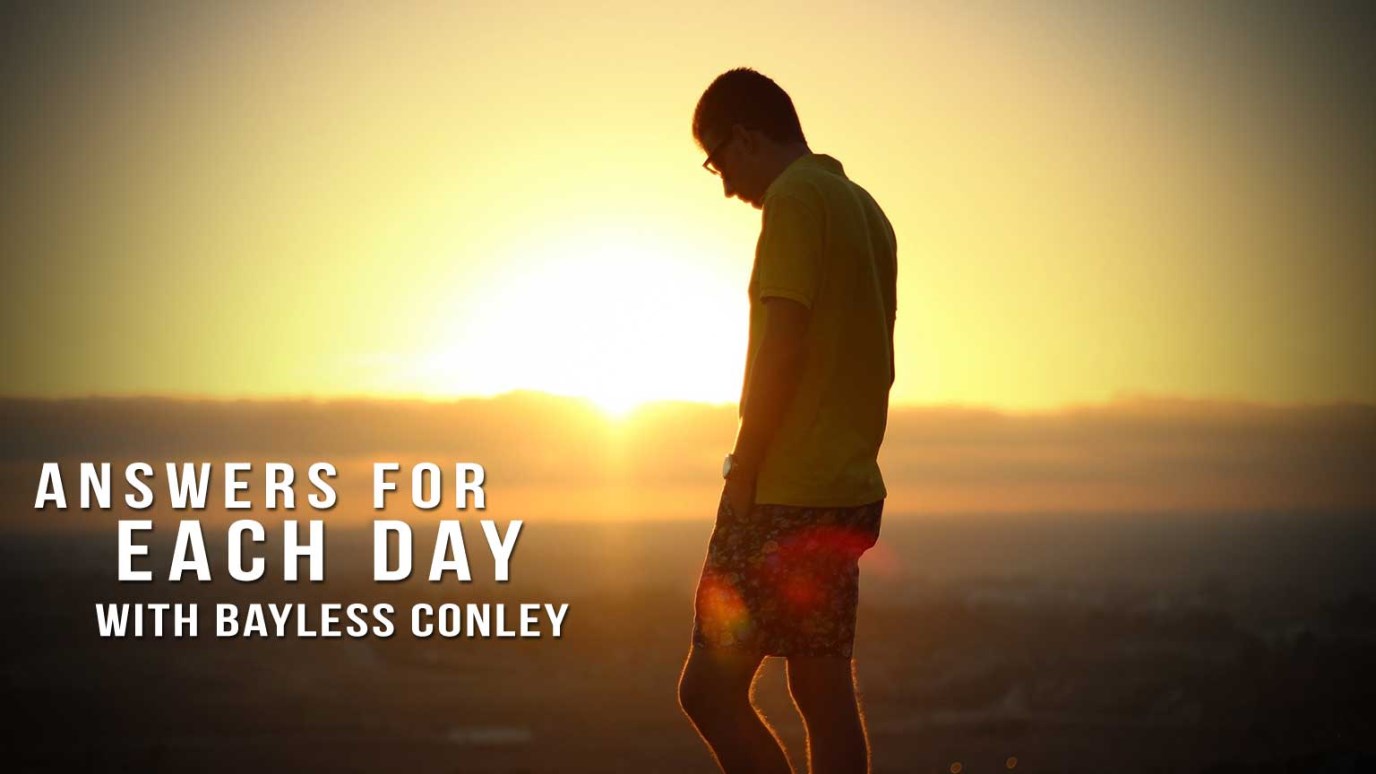 Stop rehearsing the past. If the “good old days” were so good, you would not have gotten saved.

Hebrews 11:13-16 contains a powerful truth, a perspective I want to encourage you to embrace.  These verses are talking about the great heroes of the faith from the Old Testament,

These all died in faith, not having received the promises, but having seen them afar off were assured of them, embraced them and confessed that they were strangers and pilgrims on the earth.  For those who say such things declare plainly that they seek a homeland.  And truly if they had called to mind that country from which they had come out, they would have had opportunity to return.  But now they desire a better, that is, a heavenly country.  Therefore God is not ashamed to be called their God, for He has prepared a city for them.

These heroes of the faith sought a better homeland.  In verse 15 it talks about calling to mind the country from which they had come, but the word country is just added by the translators. It really has the intent of saying if they had constantly thought about from where they had come, there would have been a great temptation to return there.

As you read this passage, it is easy to see why some people struggle so much with past sins. As verse 15 says, Truly if they had called to mind that country from which they had come out, they would have had opportunity to return.

The reason some people constantly struggle with returning to their old life, finding a multitude of opportunities to return, is because they keep calling it to mind. They keep rehearsing the “good old days.”  Perhaps you struggle with that as well.

The Offense of the Cross: Week 2
Bayless Conley

How to Win at Life, Part 1
Bayless Conley

Three Baptisms, Part 1
Bayless Conley
Follow Us
Grow Daily with Unlimited Content
Uninterrupted Ad-Free Experience
Watch a Christian or Family Movie Every Month for Free
Early and Exclusive Access to Christian Resources
Feel the Heart of Worship with Weekly Worship Radio
Become a Member
No Thanks