The Good News is This -- Jesus Christ Is Alive 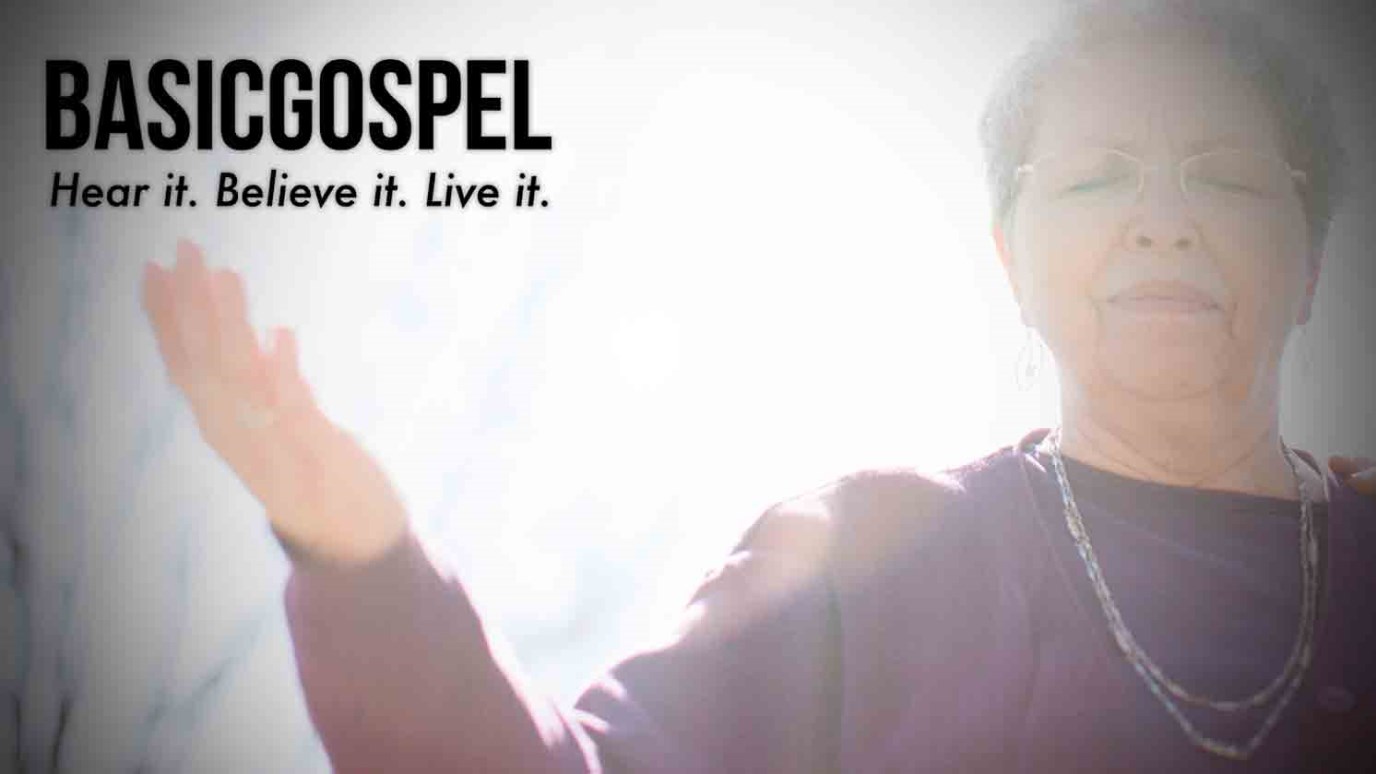 The most convincing evidence for the resurrection is the transformation that takes place when a person confesses that Jesus is Lord with his mouth and believes in his heart that God raised Him from the dead.

He has made us competent as ministers of the New Covenant – not of the letter, but of the Spirit; for the letter kills, but the Spirit gives life” (2 Corinthians 3:6).

Almost every day, I start the Basic Gospel radio broadcast with these words, “The good news is this – Jesus Christ is alive.”

Christianity hinges on this fact.

The most convincing evidence for the resurrection is the transformation that takes place when a person confesses that Jesus is Lord with his mouth and believes in his heart that God raised Him from the dead.

Early in my Christian experience, I witnessed the power of Christ’s resurrection in a way that moved me to change course in life and pursue ministry. It happened when I worked as a hospital orderly. It wasn’t a very glamorous job, but I met many interesting people.

One of my favorites was an 87-year-old gentleman named Jim. Jim had worked as a maitre d’  in one of the finer restaurants in Atlanta. He told me fascinating stories of celebrities he had met. Then he asked me about my life. As we talked, the conversation eventually turned to Jesus. He was quick to say, “I’ve never had any real beliefs about God. I believe He exists but it never made any difference to me.”

I read Jim my favorite passage, Colossians 2:13, 14. The words, “when you were dead … God made you alive, He forgave us all our sins” changed Jim’s life forever. The evidence of Christ’s resurrection was overwhelming in Jim’s life. God had raised him from the dead spiritually and had made him alive in Christ.

“I’m going to shout this message from the rooftop,” he told me one day. “If I ever get out of this hospital, I’m going to proclaim it to the world.”

Jim died three weeks later, never having made it out of the hospital. However, in those three weeks he shouted the message from his hospital bed. To every nurse, every doctor, every staff member that came in to care for him, he proclaimed the resurrection of Christ Jesus.

For me, Jim’s life added to the compelling evidence for Christ’s resurrection. His story is the reason I’m in ministry today. Embrace the truth of the resurrection for yourself. God has power over death. Jesus, Who was dead, was raised to life. God directs that same power toward us and makes us alive in Him. This is the cornerstone of your faith.

The Radiance of God's Glory
Guideposts

If You Want to Be Kind, Open Your Eyes
Pastor Rick Warren