The Good News About Capitalism 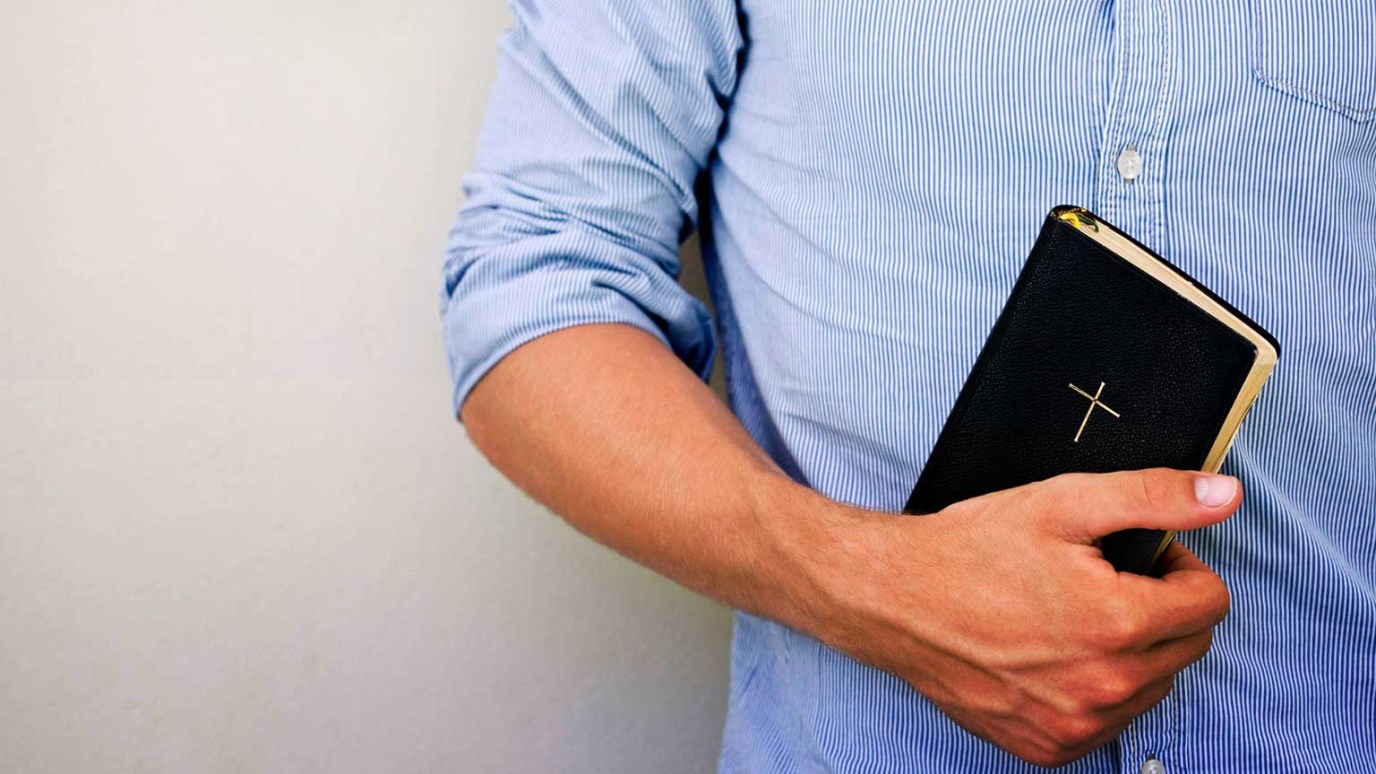 Hank Hanegraaff shares that a good Christian can and should be a “good” Christian capitalist, motivated by an unswerving desire to love God with heart, soul, mind…and money.

So begins one of the most moving short stories ever written and, in my opinion, an exemplar of “good” capitalism. In The Gift of the Magi1 by O. Henry (1862-1910) a young couple, James and Della Dillingham Young, can barely afford to pay the rent of their shabby one-room apartment, yet they were, in O’Henry’s words, “two foolish children in a flat who most unwisely sacrificed for each other the greatest treasures of their house.”

Della sells her hair, her “beautiful hair [that] fell about her rippling and shining like a cascade of brown waters [that] reached below her knee and made itself a garment for her.” She surrenders it to the scissors of Madame Sofronie at the “Hair Goods for All Kinds” boutique for $20.

Moments later she is ransacking the stores in search of the perfect Christmas gift for Jim, a chain for his most precious watch, one that would have the “quietness and value” of Jim himself.

Della arrives back at the apartment and places the gift on the corner of the table near the door where Jim always enters. She hears his steps on the stairway.

“Please God, make him think I am still pretty,” she whispers to herself, wondering if, because she’s butchered her hair, Jim will either kill her or think she looks like a Coney Island chorus girl.

The apartment door opens to Jim’s arrival and the story’s powerful conclusion, a plot twist so moving as to prompt literary critics to impart the moniker “the master of the surprise ending” to O’Henry.

“Good” and “Bad” Capitalism? Before I share the conclusion with you, about this idea of “good” capitalism. There are literally thousands of books written about capitalism, but there are just a small number of authors of such books who explain what they mean by it.

“This is not because no definition is needed,” says writer Rodney Stark, but “because capitalism is very difficult to define, having originated not as an economic concept but as a pejorative term first used by nineteenth-century leftists to condemn wealth and privilege.”2

In other words, to get the most out of a society where free markets, secure property rights, and free (uncoerced) labor is essential to the perseverance of that society, “good” capitalism tethered to a proper moral perspective is essential.

Jesus, in his condemnation of the rich young ruler, gets to the heart of the matter. It is the love of money that is the root of all evil and the fountainhead of greed, not commerce or capital itself. In fact, had the young man followed advice to lay down all his capital to follow Christ he would have made an investment whose return value would be measured in eternal, not temporal terms.

We revisit the plight of Jim and Della with this in mind.

“You’ve cut off your hair?” asked Jim, as if he had not arrived at the patent fact.

Jim draws a package from his overcoat pocket and throws it on the table. Della frantically rips through the paper only to discover he has purchased for her the set of combs that she “had worshipped long in a Broadway window.”

Della hugs the combs to her chest even as she heaves a sigh of surrender to the irony. “My hair grows so fast, Jim!” she says and smiling, hands him his gift.

“Dell,” Jim says, “let’s put our Christmas presents away and keep ‘em a while. They’re too nice to use just at present. I sold the watch to get the money to buy your combs.”

Follow the Money. Unlike the rich young ruler, Jim and Della sold their most prized possession to follow after the one thing they could not do without…the other’s love.

In these times, when economic hardship, corporate abuses, and fraudulent practices dominate the news, the idea that Christianity plus capitalism equals the collapse of democracy has become a liberal mantra. Meanwhile, like a bandit in the night, the tenets of socialism and fascism slip quietly in the back door.

“Follow the money,” an anonymous source known as Deep Throat tells investigative journalist Bob Woodward, in the 1976 film All the President’s Men, detailing the Watergate scandal.

“What do you mean? Where?” asks Woodward.

“Oh, I can’t tell you that,” answers Deep Throat. “You tell me what you know, and I’ll confirm. I’ll keep you in the right direction if I can, but that’s all. Just…follow the money.”

A good Christian can and should be a “good” Christian capitalist, motivated by an unswerving desire to love God with all their heart, soul, mind…and money.

In the Presence of the Almighty
National Community Church

How Did People Know Jesus Was Coming?
Mark Driscoll
Follow Us
Grow Daily with Unlimited Content
Uninterrupted Ad-Free Experience
Watch a Christian or Family Movie Every Month for Free
Early and Exclusive Access to Christian Resources
Feel the Heart of Worship with Weekly Worship Radio
Become a Member
No Thanks