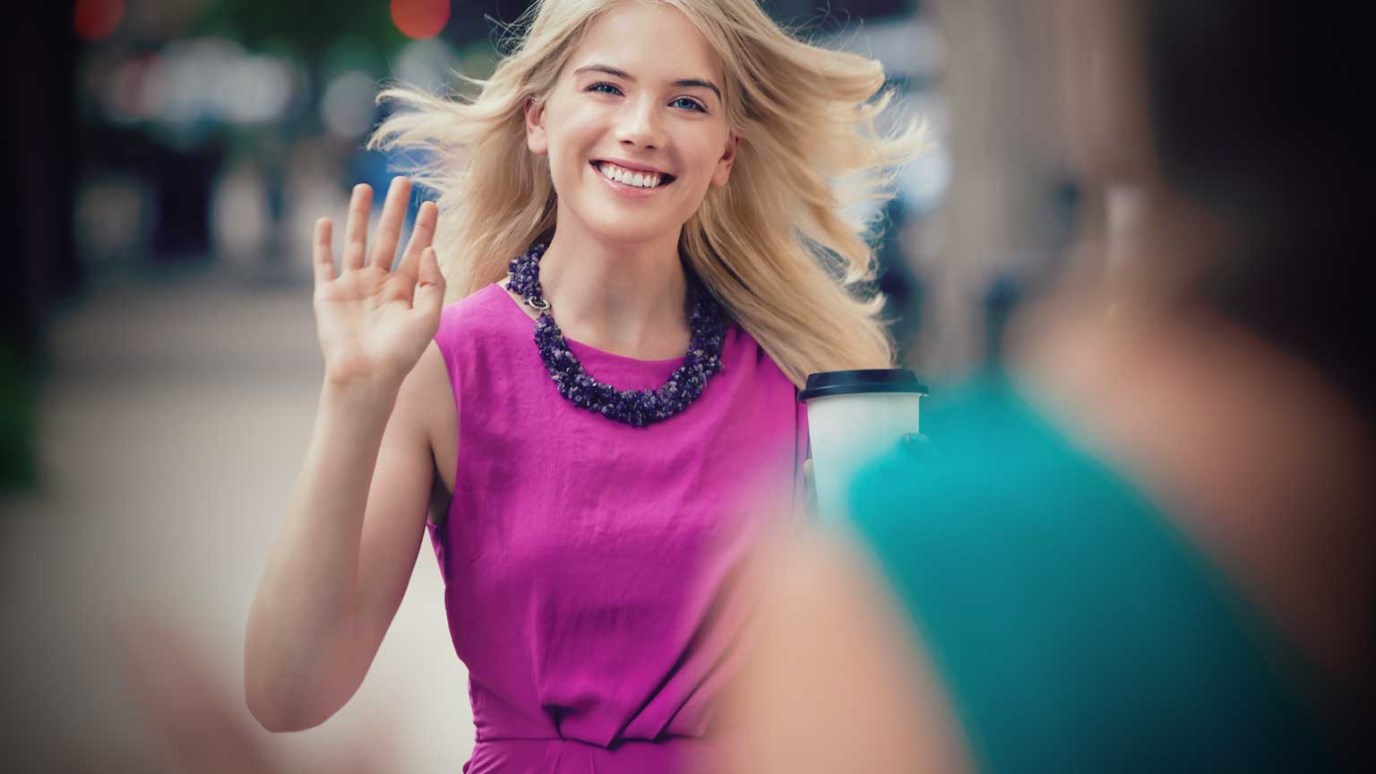 When all is said and done, living out the kingdom ethic involves doing unto our neighbors as we would have done to us. This is the end to which the Law and the Prophets direct us.

Structurally, the Sermon on the Mount is divisible into three sections. Jesus introduces the sermon in Matthew 5:1–16, describing the characteristics of true discipleship while calling us to preserve society as the salt of the earth and to show others the Father as the light of the world. He gives final warnings to those who will not heed His teaching in the sermon’s conclusion in 7:13–29.

The second section, or main body, of the Sermon on the Mount is very well-defined (5:17–7:12). In both 5:17 and 7:12, our Lord refers specifically to “the Law and the Prophets,” bracketing all of the material in between these verses and marking it off as a distinct portion of teaching. Biblical scholars call this an inclusio, a literary device where the beginning and ending of a unit of teaching mirror one another. In between the brackets, a line of thought is developed that fleshes out what the brackets summarize. In this case, 5:18–7:11 lays out many of the specifics of life in God’s kingdom in Christ, which fulfills the Law and the Prophets (5:17). But when all is said and done, living out the kingdom ethic only involves doing unto our neighbors as we would want to have done to us. This is the end to which the Law and Prophets direct us (7:12).

This famous “Golden Rule” is not an entirely new teaching from the lips of Jesus. Similar tenets are found in other religions. There is a story about the famous first-century rabbi Hillel who verbalized the Golden Rule in its negative form when a pagan told the rabbi he would convert if he could hear the Law summarized while he stood on one leg. Hillel said, “What is hurtful to you, do not do to others. This is the Torah, the rest is commentary. Go and learn it.”

We can keep the Golden Rule in its negative form without lifting a finger. If we do not want others to steal from us, for example, we only need to refrain from theft. But the positive form is unknown prior to Jesus and is much more demanding. Doing unto others is a call to service. We want others to love us, and so we must first love them. We want to be prosperous, and thus we must first share what we have. The Golden Rule reveals that kingdom citizens put others first, endeavoring to love them as Christ has first loved us (1 John 4:7, 19).

John Calvin says, “All the precepts [of the Mosaic law]…have a reference to [the Golden Rule].” Even the Old Testament laws that deal more directly with God teach us to love our neighbor. The law against idolatry, for example, enjoins us to love others. Clearly, it is not loving to lead others into false worship and death through our service to idols. As you study a particular passage of Scripture, ask yourself how it shows you to put others ahead of yourself.

The Priority of Doing God's Will
Dennis Mock

(Matthew 17:14-27) Jesus Heals a Demon-Possessed Boy
LUMO
Follow Us
Grow Daily with Unlimited Content
Uninterrupted Ad-Free Experience
Watch a Christian or Family Movie Every Month for Free
Early and Exclusive Access to Christian Resources
Feel the Heart of Worship with Weekly Worship Radio
Become a Member
No Thanks