The Godly Limits of Knowledge 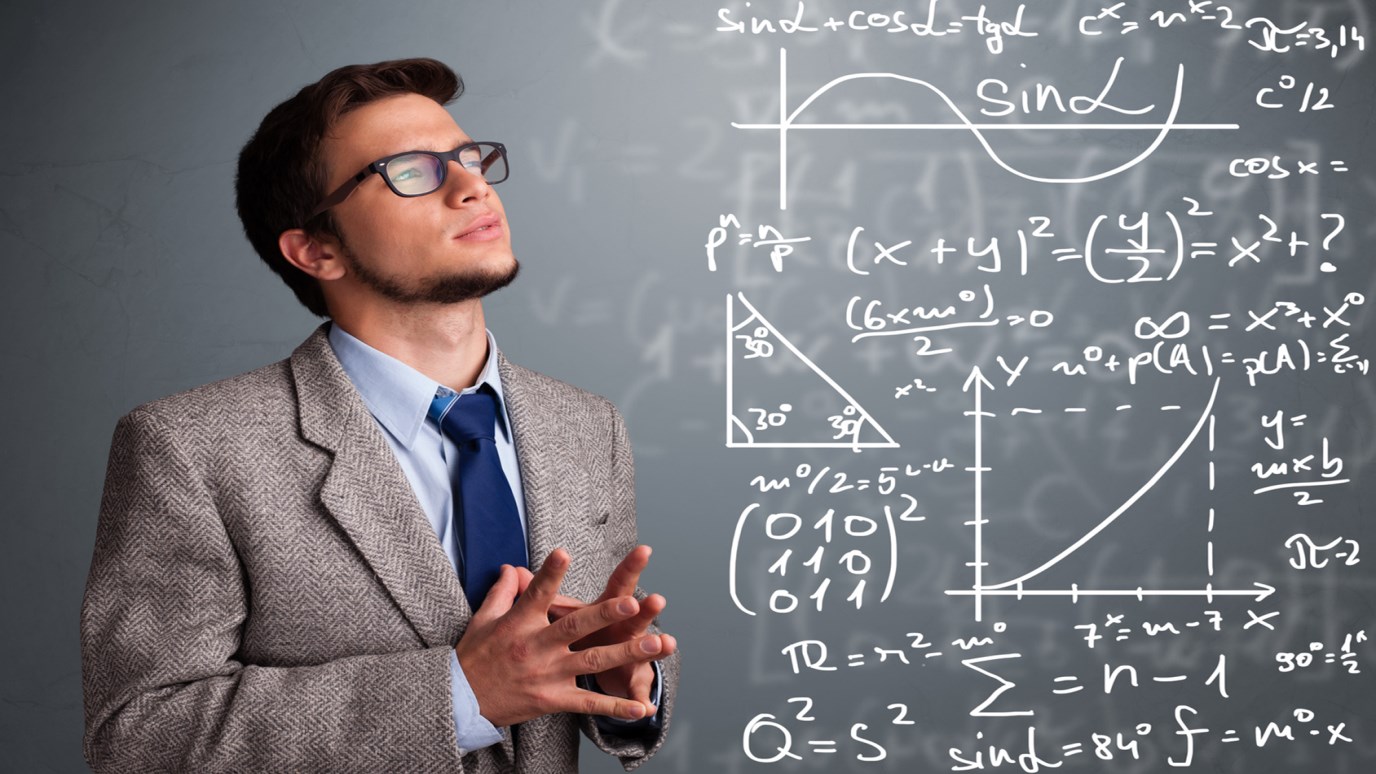 The word of God cautions believers regarding the accumulation of, and exposure to, the wrong kinds of knowledge.

In this day and age of postmodernism, especially in academia, there is an emphasis on understanding the full context of a situation before rendering an accurate judgment. Consequently, people are encouraged to read and understand broadly—outside the scope of the usual parochial approach by most religious adherents. I saw this firsthand while enrolled in a doctoral program in Oxford, England when dealing with the study of various forms of research in which the professors would downplay the importance of propositional truth to such an extent that they (who are Evangelical scholars) would reduce the Bible and the Ten Commandments to be nothing more than cultural and linguistic constructs. This meant that the moral and absolute aspect of the word of God was watered down to be merely an amalgam of Babylonian and pagan mythology and concepts.

This postmodern philosophy postulates that truth can only be known from its cultural context, thus emphasizing the humanness of the Bible so much that the divine inspiration of the revelation of Scripture is almost completely missed!

Using this contextual approach to discern truth and render judicial decisions, controversy broke out when U.S. Supreme Court Justice nominee Sonia Sotomayor seemed to indicate that she, being a Latina, could render better decisions than a white man: “Sotomayor said in the Berkeley speech that she would hope ‘that a wise Latina woman with the richness of her experiences would more often than not reach a better conclusion than a white male who hasn’t lived that life.’” (From http://www.nbcconnecticut.com/news/us_world/NATL-Newt-Joins-Racist-Sotomayor-Bandwagon.html, Accessed May 29, 2009.)

There is much truth to this approach, especially in regards to knowing both sides of a conflict when rendering an accurate judgment; and also regarding social justice issues, when it is necessary to understand the historical plight of certain minority groups to adequately communicate relevantly to them. (You should understand someone’s pain before you attempt to heal their pain or ameliorate systemic sin in a community.)

But, the word of God cautions believers regarding the accumulation of, and exposure to, the wrong kinds of knowledge. Thus, the search for knowledge and context can sometimes be dangerous to those not properly grounded in core biblical values.

For example, the first sin that plunged the world into chaos, death, and destruction was the result of Adam and Eve picking fruit from the tree of the knowledge of good and evil. Before this experience humankind only knew the existence of good. In forbidding the eating of fruit from this tree, God was trying to shield all of humanity from evil because He knew that it would forever brand us with a proclivity of mistrust towards Him as Lord, opening up to the entire human race all kinds of temptations replete with dark knowledge. Also, in the book of Revelation Jesus commends those in the Church of Thyatira who didn’t seek out the depths of Satanic knowledge (Revelation 2:24). Furthermore, in 1 Timothy 1:3-4 Paul instructs Timothy not to teach any other doctrine and not to give heed to fables and endless genealogies that promote questions rather than godly edifying in the faith. Also, Ecclesiastes 12:11-12 teaches the priority of studying the word of God over all other books when it says: “The words of the wise are like goads, and the words of scholars are like well-driven nails, given by one shepherd. And further, my son, be admonished by these. Of making many books there is no end, and much study is wearisome to the flesh.”

Even though there is a tendency, because of mass media and the internet, to expose ourselves to endless amounts of theories, religions, and information, we should understand our own limitations in regards to what we are called to read and focus upon in regards to knowledge. In the same way that exposure to pornography, drugs, sexual experiences, and alcohol can negatively impact a person’s life forever, we need to understand that the same goes for information, teaching, and contexts we or our children are exposed to and assimilate. I can take rest in the fact that I am not called to be an expert in every religion and every subject, only those areas of discipline God has called me to.

Unfortunately, because churches are not preparing their young people adequately, most of the children of Evangelical parents are lost to the world when they attend high school or college because exposure to worldly concepts easily crushes and dismantles the flimsy amount of biblical knowledge these children are exposed to in their homes and in Sunday school! One of the reasons why the Jewish community has remained intact all these years in spite of much persecution is the great lengths Jewish parents and their communities strive toward to ensure their children are imbued with the Hebrew Scriptures and Rabbinic traditions.

(One Jewish leader recently told me that the typical Hasidic Jew in his community doesn’t own a television, read a newspaper, or listen to the radio! Although we may think this is extreme, their children still turn out to be highly successful in various levels of the marketplace in numerous cities all over the world.)

One of the greatest challenges Christian apologists and community leaders have today is that they must do much broad reading and mingling with people of non-Christian persuasions. In my case, it is both a challenge of time but also an intellectual and spiritual challenge because of the constant process of filtering all of the knowledge and contrasting religious beliefs with my core biblical values.

Where It All Begins
Dr. Charles Stanley

Ready, Set, Go!
Martin Manser
Follow Us
Grow Daily with Unlimited Content
Uninterrupted Ad-Free Experience
Watch a Christian or Family Movie Every Month for Free
Early and Exclusive Access to Christian Resources
Feel the Heart of Worship with Weekly Worship Radio
Become a Member
No Thanks