The God Who Sings 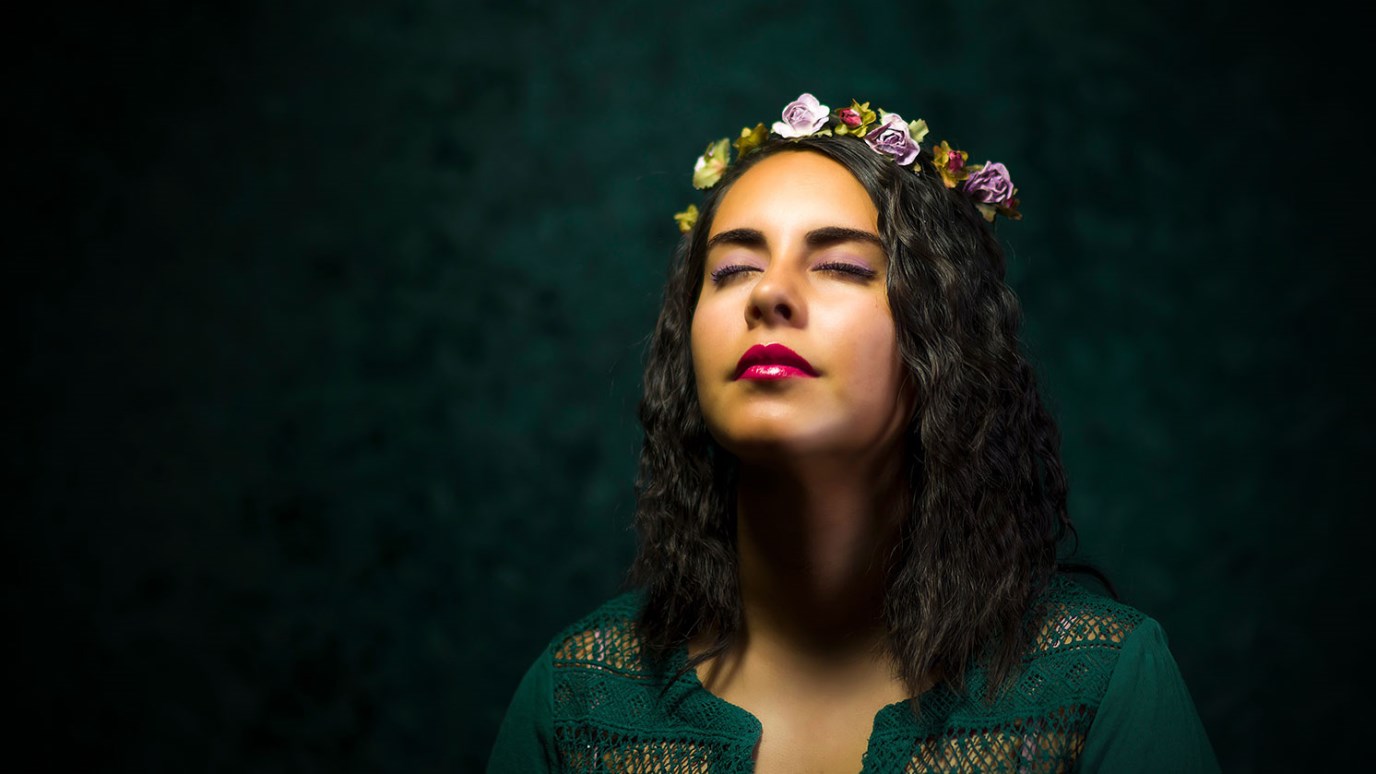 Listen for God's voice. He sings loudly and proudly with joy over you!

It’s a startling picture. People who had been rebuked by God for their own misguided hearts may have thought they were living on his bad side, but God has no bad side toward his children. The rebuke was momentary; the promise was forever. So God affirms his love and holds them in his arms:

Loud singing? Yes, God sings. He rejoices. This is no passive observer in the sky; he is a delighted parent who treasures his beloved—even when they were at fault. He holds us close and sings songs over us—songs of victory, of reassurance, of tender compassion. Whatever else has happened, he lets us know we are safe in his arms.

That’s why his children can never live in a state of guilt or shame. We can be corrected; we can’t be shunned. If you ever thought you were on his bad side, think again. You’re in his arms. Listen for his voice. He sings loudly and proudly, with joy, over you.