The God Who Sees You 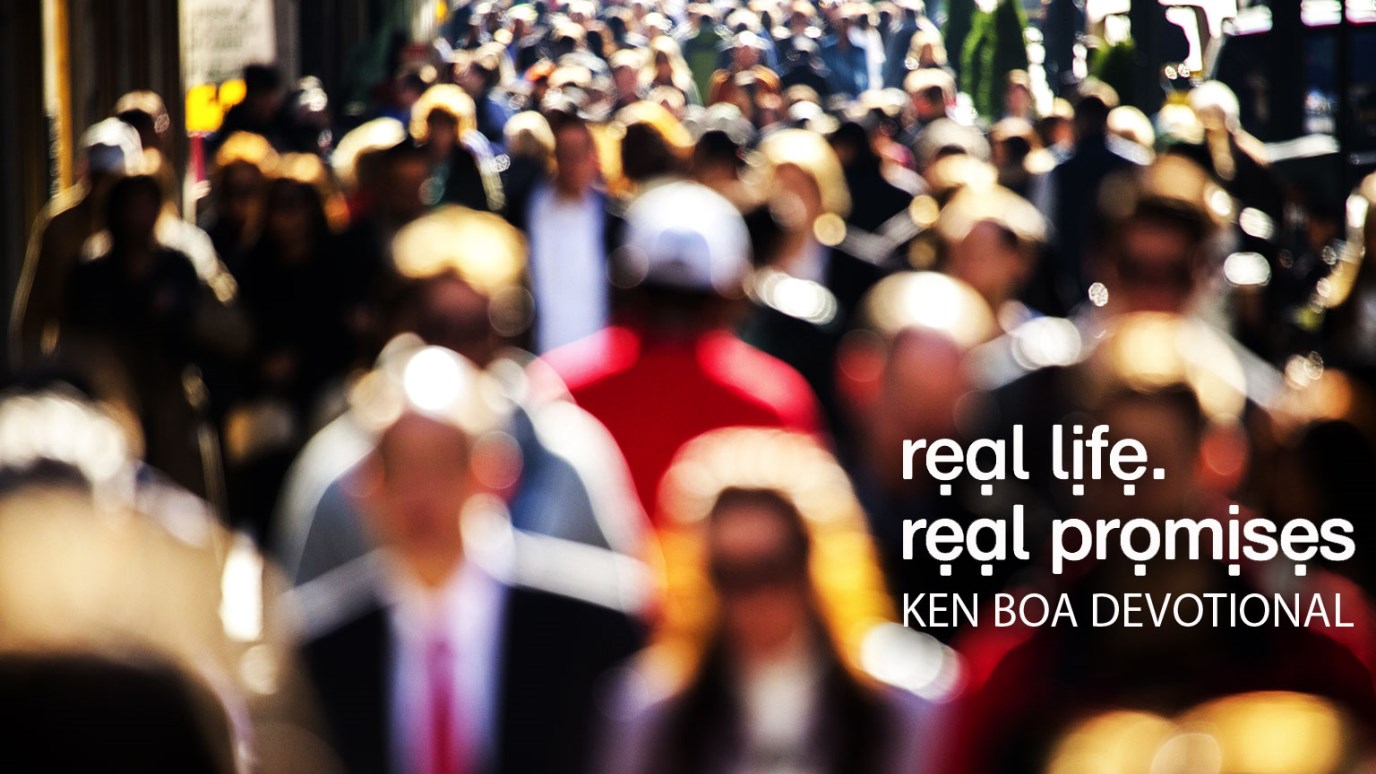 Nothing—and no one—escapes God's attention. To be seen is to be found, and to be found is to be safe.

If you are walking down a crowded sidewalk in midtown Manhattan on your way to a lunch appointment, “being seen” has relatively little value. Why? Because you don’t feel lost. New York City is your home, you have friends and family there, and you are totally secure in that environment.

But if your situation in life changes—perhaps you are adrift in the middle of the Pacific Ocean following the sinking of your sailboat—“being seen” may become your highest value in life. You wave frantically at every blip on the horizon or in the heavens, hoping to catch someone’s eye. Once you have caught the attention of a search plane or a passing vessel, and you see it turning back in your direction, you know you are safe because you have been seen. Being seen by someone with the power to save you is the same as being saved—you know it’s only a matter of time.

On one occasion, a lowly and forsaken woman in the Old Testament was feeling like a shipwreck survivor. Adrift on an ocean of sand, she had been driven away from the security of her mistress’s home (she was a servant woman). But it was not only she who was lost—she worried for the baby in her womb as well. This servant woman, Hagar, had become pregnant by Abraham, her mistress’s husband. Anger flared between the two women, and Hagar was driven away, carrying the unborn child. But Hagar’s plight caught the eye of God, who sent the angel of the Lord to save her, restoring her to Abraham’s family. Hagar called God El Ro’i—“the God who sees me.” Though she was lost in her own eyes, she was not lost in God’s. He saw her (found her) in the middle of the desert and took her home.

Few people are actually ever shipwrecked or lost in the wilderness—but many more feel lost in a wilderness of circumstances, feelings, or conflicts. Don’t despair in those situations. The same God who saw Hagar sees you. Nothing—and no one—escapes his attention. To be seen is to be found, and to be found is to be safe.

God’s Promise to You: “No matter how you feel, you are never out of my sight.”

Do Not Be Unequally Yoked
Daily Disciples

Turning Life's Hardships into Stepping Stones
Dr. Jack Graham
Follow Us
Grow Daily with Unlimited Content
Uninterrupted Ad-Free Experience
Watch a Christian or Family Movie Every Month for Free
Early and Exclusive Access to Christian Resources
Feel the Heart of Worship with Weekly Worship Radio
Become a Member
No Thanks