The God Who Saves 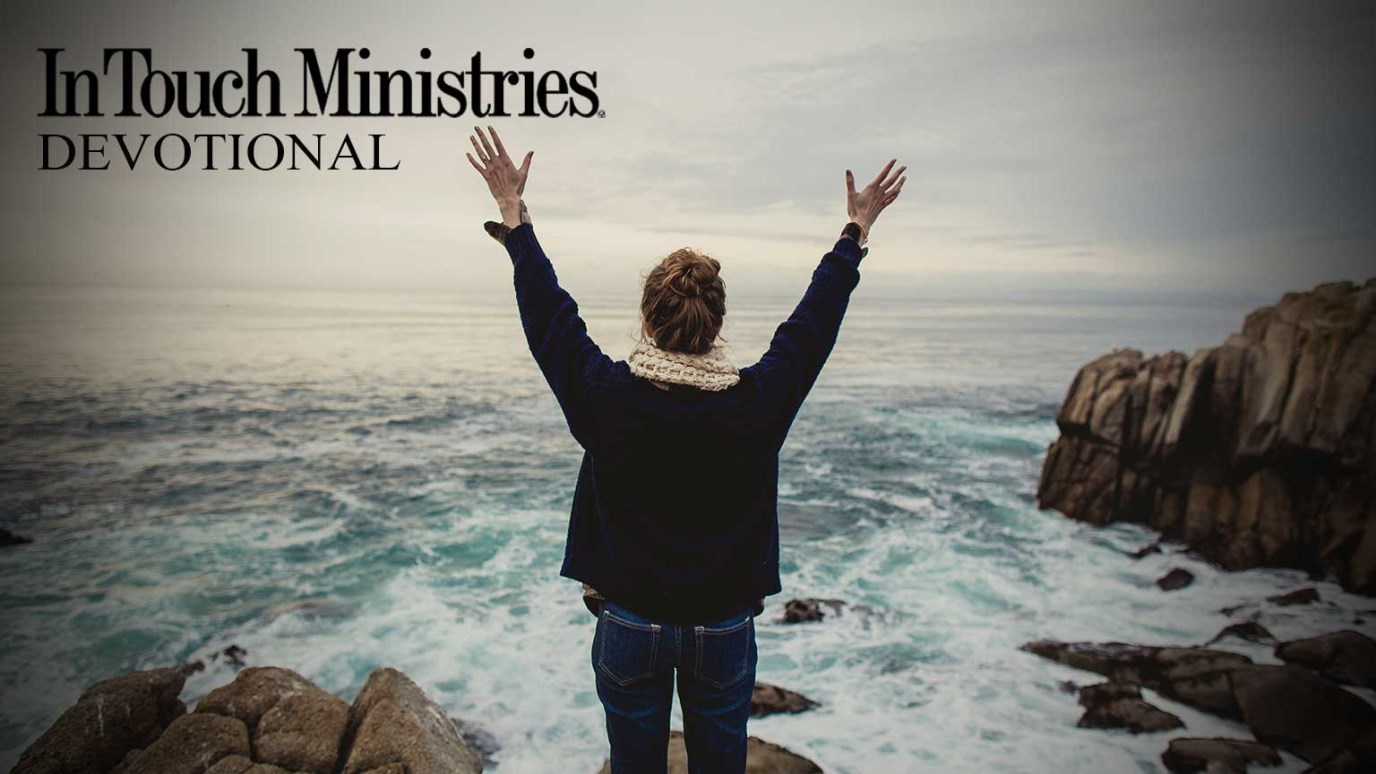 Salvation isn’t something we earn—only Jesus’ righteousness can make us right before the Father.

Recently I was talking with a man about his spiritual life. When I asked, “Are you saved?” he answered, “No, but I’m working at it.” When I pressed him, he explained that he was making some changes in his life. He had given up smoking and drinking, among other things. I knew I should help him understand a few important principles, as he was making some incorrect assumptions.

This gentleman needed to realize that what we do or what we give up for Jesus doesn’t amount to much. The Lord isn’t looking for people who change a few habits by sheer force of will; He’s calling people to surrender themselves to Him. The only action God expects of a seeker is to believe in Jesus—that He is who He says, He will do what He says, He has the authority to forgive, and He will equip His people to live a godly life. Because of those convictions, a new Christian is empowered to turn away from his old life—in other words, to repent—and begin the process of becoming “a new creature” (2 Cor. 5:17).

We don’t evolve into a saved people by deleting old habits and instituting better religious ones; we are transformed by the saving power of Jesus Christ when we believe in Him.

Since salvation isn’t something we earn, no one can boast before God. All of our moral living, good deeds, and strenuous efforts to change bad habits amount to a pile of trash, compared to the holiness of Jesus Christ (Isa. 64:6). Only His righteousness can cover our sins and make us right before the Father.