The God Who Is Just 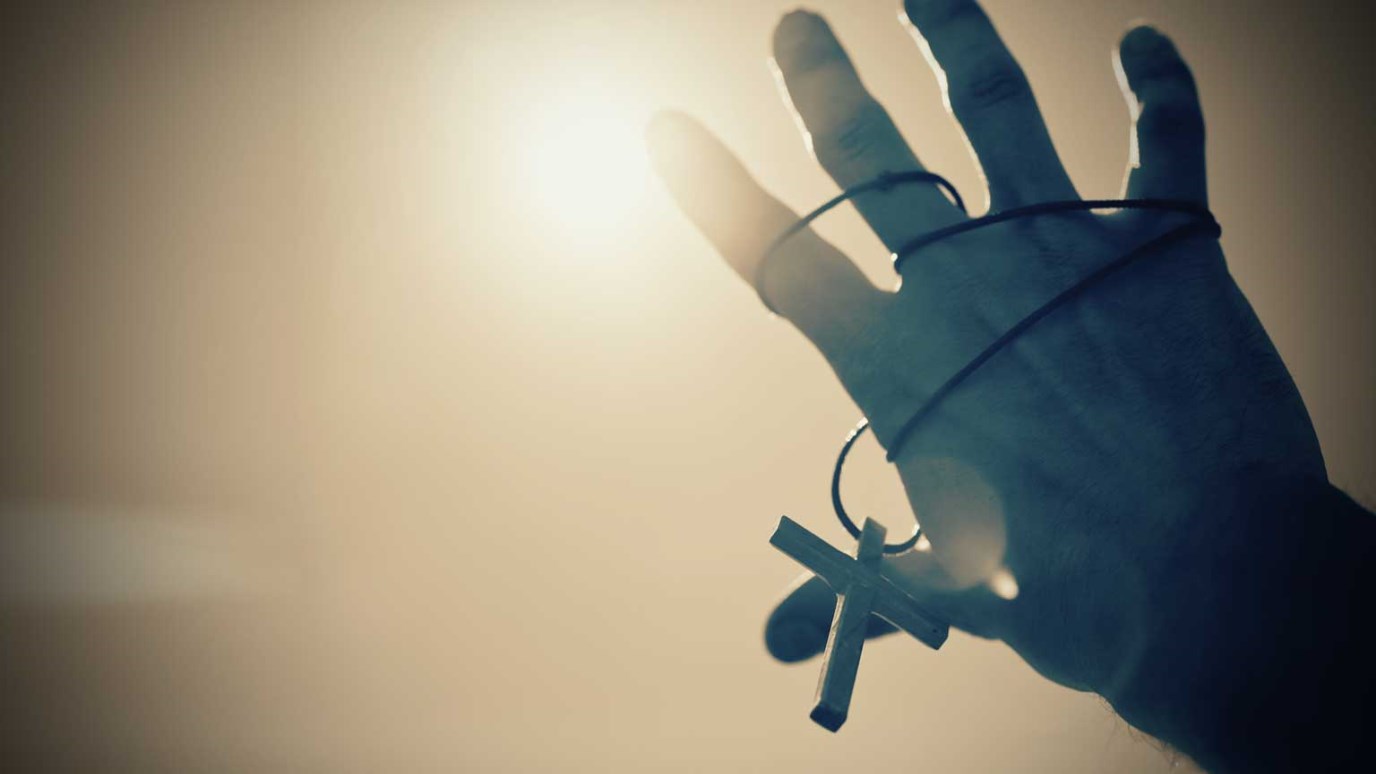 The justice of God is not merely an expression of His wrath toward wrong. It is God’s willingness to show no partiality, to offer mercy and extend grace, and extend His righteous judgment.

There is a wave across churches today, calling for followers of Jesus to be more concerned about justice in our world. The long battle against human trafficking, exploitation of the poor, and other important issues are being evaluated apart from politics. Christians are recognizing that God’s character is being disregarded in our society. His righteous standard is being ignored.

Injustice is not new

Much of the Old Testament deals with injustice. God repeatedly sent prophets to warn the people of Israel and other nations about their treatment of widows, orphans, and the poor. Sometimes, even the spiritual leaders were involved in exploitation, leaving their calling as “shepherds” to act like wolves.

Equal accountability for all

One facet of God’s justice is His call to personal, individual obedience and righteousness. God does not condemn one person based on the sin of another. Each man, woman, boy, and girl are responsible for their own sin. As Freddy Cordoza writes in the Summer 2014 unit of Bible Studies for Life, “God is fair in the sense that His justice holds everyone equally accountable for their actions. God is completely just, but He is also merciful, showing mercy to those who choose to turn to Him.”

The Old Testament prophet Ezekiel was commissioned by God to rebuke his people during some of the spiritually roughest days in the history of Israel. Yet, God demonstrated willingness to have mercy on those who trusted Him, “‘Now if the wicked person turns from all the sins he has committed, keeps all My statutes, and does what is just and right, he will certainly live; he will not die. None of the transgressions he has committed will be held against him. He will live because of the righteousness he has practiced. Do I take any pleasure in the death of the wicked?’ This is the declaration of the Lord GOD. ‘Instead, don’t I take pleasure when he turns from his ways and lives?’” (Ezekiel 18:21-23, HCSB).

God is just and merciful

The same sentiment is reflected in the New Testament when Jesus teaches, “I tell you, in the same way, there will be more joy in heaven over one sinner who repents than over 99 righteous people who don’t need repentance.” The “one sinner” is neither condemned nor saved due to the 99 righteous. The one must repent before God. When that happens, God hears and forgives.

The justice of God is not merely an expression of His wrath toward wrong. It is God’s willingness to show no partiality based on gender, age, race, tribe or social standing, His mercy in offering salvation to all, His grace in extending salvation to those who respond in faith, and His righteous judgment on those who do not believe that God’s justice is fully seen.