The God Who Is 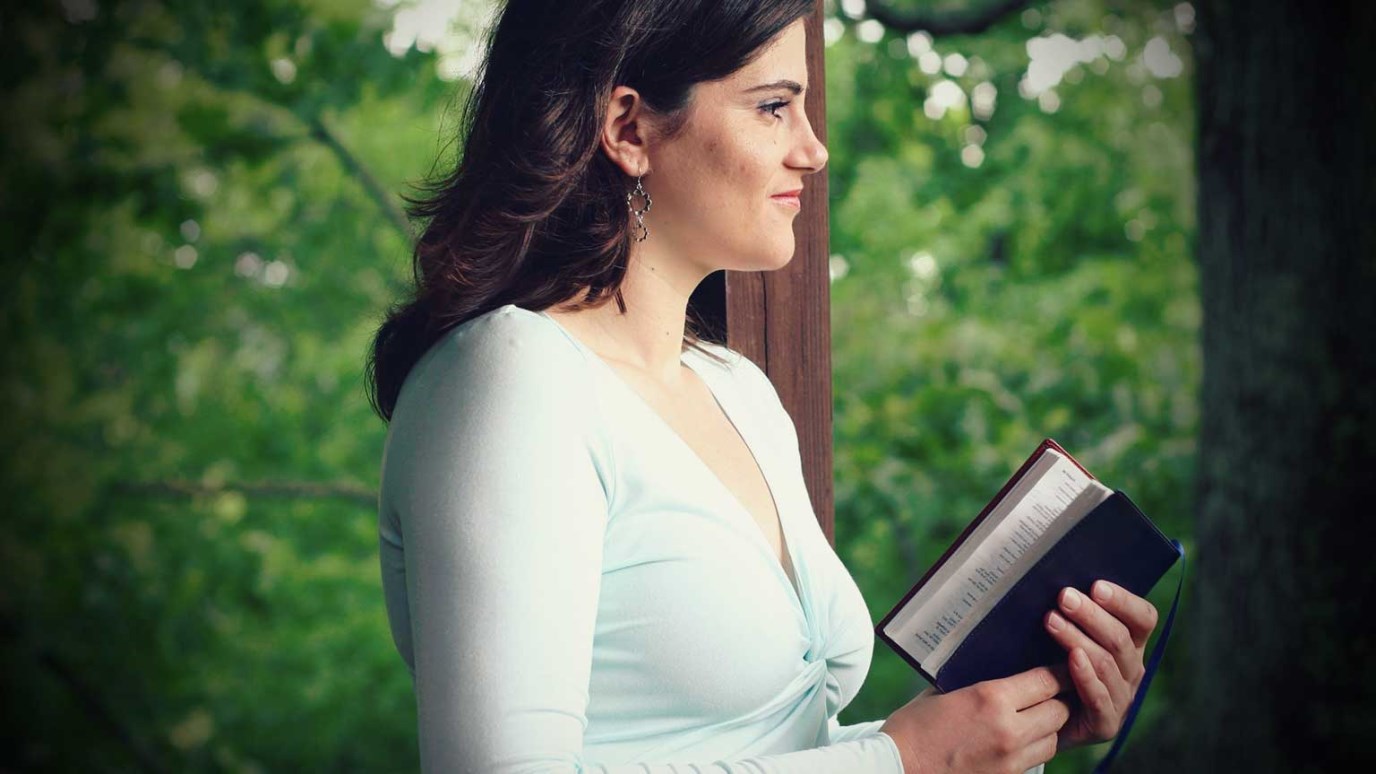 It was very early on the Sunday morning after the crucifixion.  Several women had gone to the tomb of Jesus to anoint His body with spices.  However, when they got there they found that the stone covering the entrance had been rolled aside and the tomb itself was empty.  Suddenly two men appeared, "clothed in dazzling robes," with the incredible news that Jesus was alive.

The events Jesus had predicted – from His betrayal to His crucifixion to His third-day resurrection – happened just as He’d said.  With this amazing news, the women rushed back to tell the disciples.

They told the apostles what had happened, but the story sounded like nonsense, so they didn’t believe it.  However, Peter ran to the tomb to look. Luke 24:10b, 11, 12a

Peter ran to find Jesus. Do you remember the last recorded time that Peter saw Jesus?  It was the night of His betrayal.  Jesus had predicted that Peter would deny Him three times that night, all before the rooster crowed.  Peter, filled with fear and panic, did indeed abandon his Friend, denying even a slight association with the arrested Jesus.  Let's look to chapter 22 and relive Peter's moment of truth…

And as soon as he said these words, the rooster crowed.  At that moment, the Lord turned and looked at Peter. Luke 22:60b, 61a

At that exact moment, their eyes connected.  The last form of communication between Jesus and Peter was a look.  A look that spoke volumes.  And so I find it more than just a little surprising that at the news of Jesus' resurrection, Peter was the first to run to Him.  Sure, he was curious; he needed to know if the rumor was true.  But shouldn’t Peter have been apprehensive at seeing Jesus again?  Wasn’t he fearful of the much-deserved condemnation of his actions?  Wouldn’t he have expected that the risen Jesus would've been resentful, hurt, angry?  Why, then, did Peter run to the tomb to see Him?

Maybe because – better than Peter knew himself – he now knew Jesus.  Perhaps in that last look they shared – that last eternal moment of understanding – Peter finally understood the immense love of God.  A God Who, when rejected by men, doesn’t level the full force of His anger, but reveals the immense level of His Grace.

When we do that, nothing will keep us from Him.

Safe and Secure From All Alarm
Emmaus Church