The God Who Gives Purpose 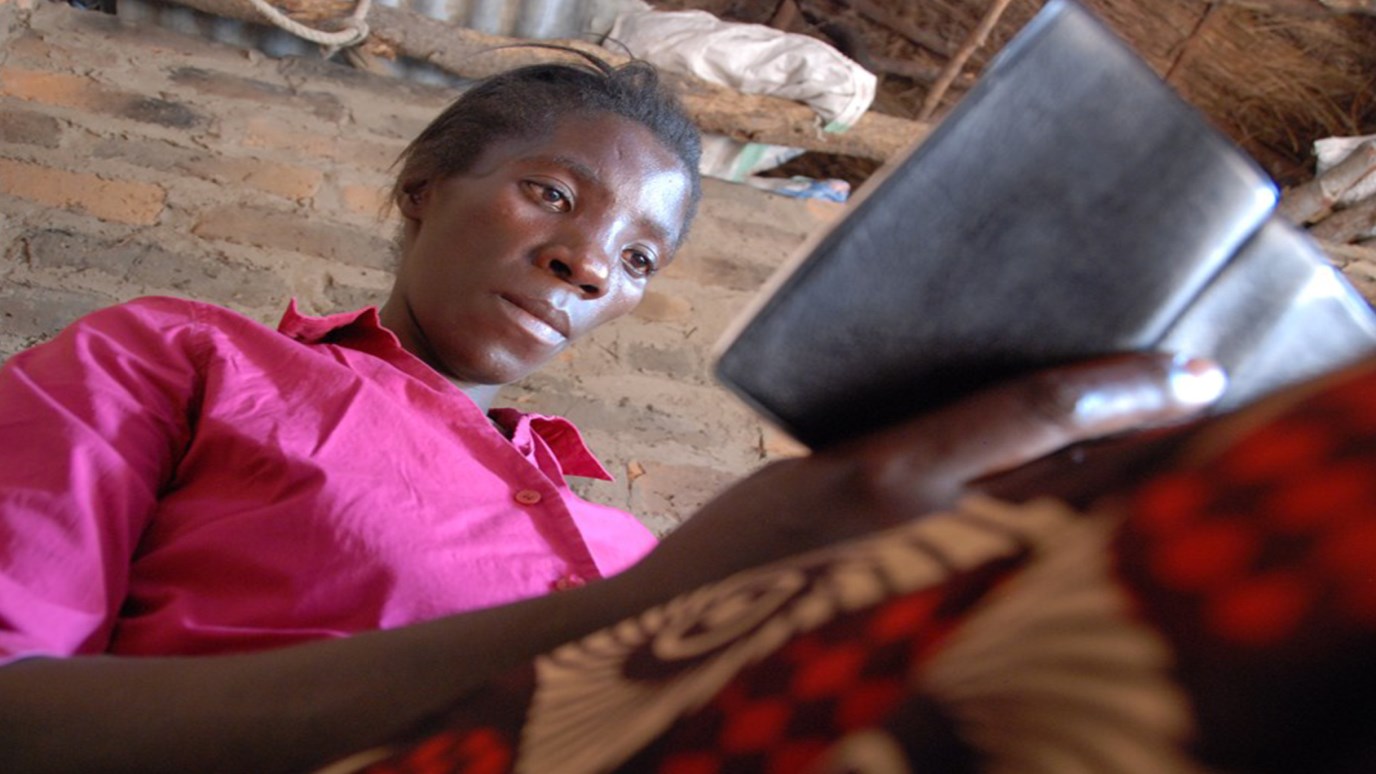 Once hurting and desolate, Susan Mweetwa found her purpose in serving others in her Zambian community with HIV and AIDS.

In Zambia, Susan Mweetwa, who is HIV-positive, spends her days helping and encouraging her neighbors who also have HIV and AIDS.

As a trained World Vision AIDS caregiver in the Keembe area of Zambia, Susan Mweetwa has brought hope and comfort to hundreds of people suffering from HIV and AIDS. Her unique ability to understand their pain stems from the fact that Susan is HIV-positive and knows what it means to be without hope.

When she was 17, Susan was raped by a man she barely knew. When her father discovered she was pregnant, he insisted that she quit school and marry the man. Two years later, her husband died, and Susan took her young son to live with her parents in central Zambia. There she met another man with whom she had a daughter, but he also died.

Susan was raised to trust God, but her circumstances made him seem distant and impersonal. For the next few years, she struggled to support her two children. Then she became ill and had to be hospitalized. By the time she was diagnosed with HIV, she weighed only 77 pounds. Susan began anti-retroviral treatments with little hope that they would work. Adding to her problems, one of her sisters suddenly died. At the funeral, people pulled at her sagging skin and told her mother to cry for two daughters, because Susan would soon die also. “I have never faced that kind of cruelty,” Susan says. “It was more painful than the disease itself.”

Feeling rejected and desolate, Susan retreated from the world and began to seek the God she had once so loved. As she cried out to him, something amazing happened. “The more I prayed, the closer God seemed. My relationship with him grew more intimate, and I began to hear his voice again. He told me that I should do something to break the stigma that had hurt me so badly.”

Susan realized God loved her and had a purpose for her life. “He had allowed me to go through the worst forms of suffering in order to equip me to save the lives of his people in the community,” she says. Instead of hiding her condition, she began to talk about her HIV status with others. Amazingly, Susan’s health gradually improved. When she was strong enough, she became a trained World Vision AIDS caregiver, taking classes in pain management, testing and counseling, and stigma reduction.

Since finishing her training, Susan says she has worked like “wildfire” to share God’s love and spread a hopeful and positive message about HIV and AIDS. “I have seen God’s hand working through me. His divine power can use us in any way possible, regardless of who we are. That is how God works,” she declares confidently. That is how God works. People who the world sees as expendable become the cornerstones of transformation as God uses the weak things of this world to confound the strong, and the foolish things to confound the wise (1 Cor. 1:27).

This article was written by Marilee Pierce Dunker. Collins Kaumba of World Vision in Zambia also contributed to this story.