The God Who Gives Hope 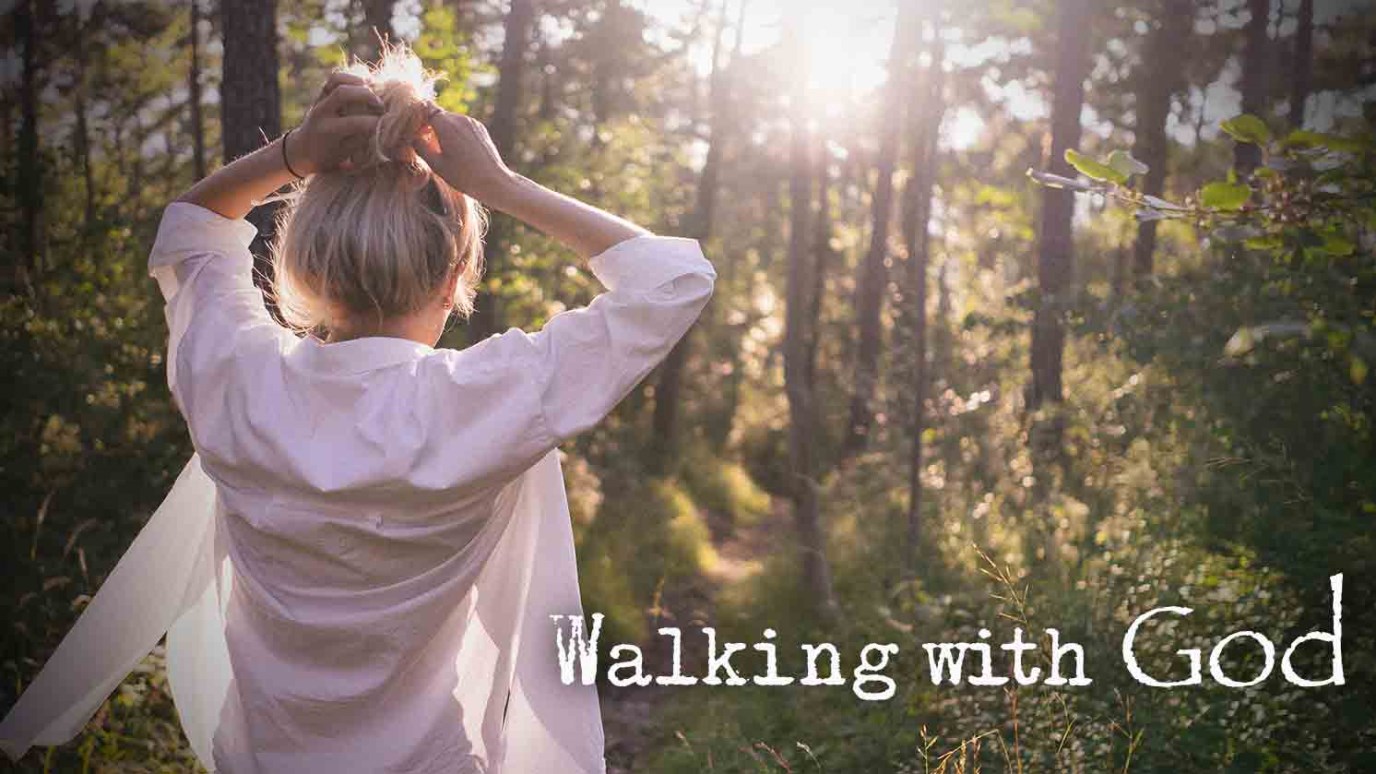 The God of hope is with you in whatever challenges and opportunities you are facing. Look to Him – and find your hope!

‘I’m keeping my fingers crossed for you!’ No doubt we have all heard people say that many times. But when you think about it, what a silly thing that is for rational people to say! As though putting one finger over another could make the least scrap of difference to anything that happens in life! Of course, for many people, what they really want to say is, ‘I’m praying for you!’ – though in modern western society that is far too embarrassing and risky a thing to commit oneself to!

Let us be clear: there is absolutely no hope in crossing one’s fingers! But where there is hope is in the living God! David (who wrote the verse above) faced many difficult situations in life, both before and after becoming king – situations that at times, from a human point of view, seemed quite hopeless.

For example, though he was at first liked by King Saul, he soon found himself on the run from him once Saul started to see him as a threat and a rival. David then had to spend some ten years hiding in the deserts, hills and caves; at one point he even had to take refuge in the heart of the Philistine camp, pretending to be mad himself in order to save his life. And even after he became king, life did not always go smoothly for him, and on one occasion he even faced a civil war that seemed to drain all hope out of him.

But despite the difficulties and challenges that he faced, David didn’t give up hope, for he had discovered the God of hope. ‘My hope is in you’ he would say again and again; and on each occasion, he would find that God was true to his promise, as he came to rescue David from whatever faced him.

Today, this same God of hope is with you in whatever challenges and opportunities are facing you. Look to him – and find your hope!

Why are you so downcast, O my soul? Why so disturbed within me? Put your hope in God, for I will yet praise him, my Saviour and my God. (Psalm 42:5)

Why Would God Let This Happen?
Lysa TerKeurst