The God Who Comes to Help 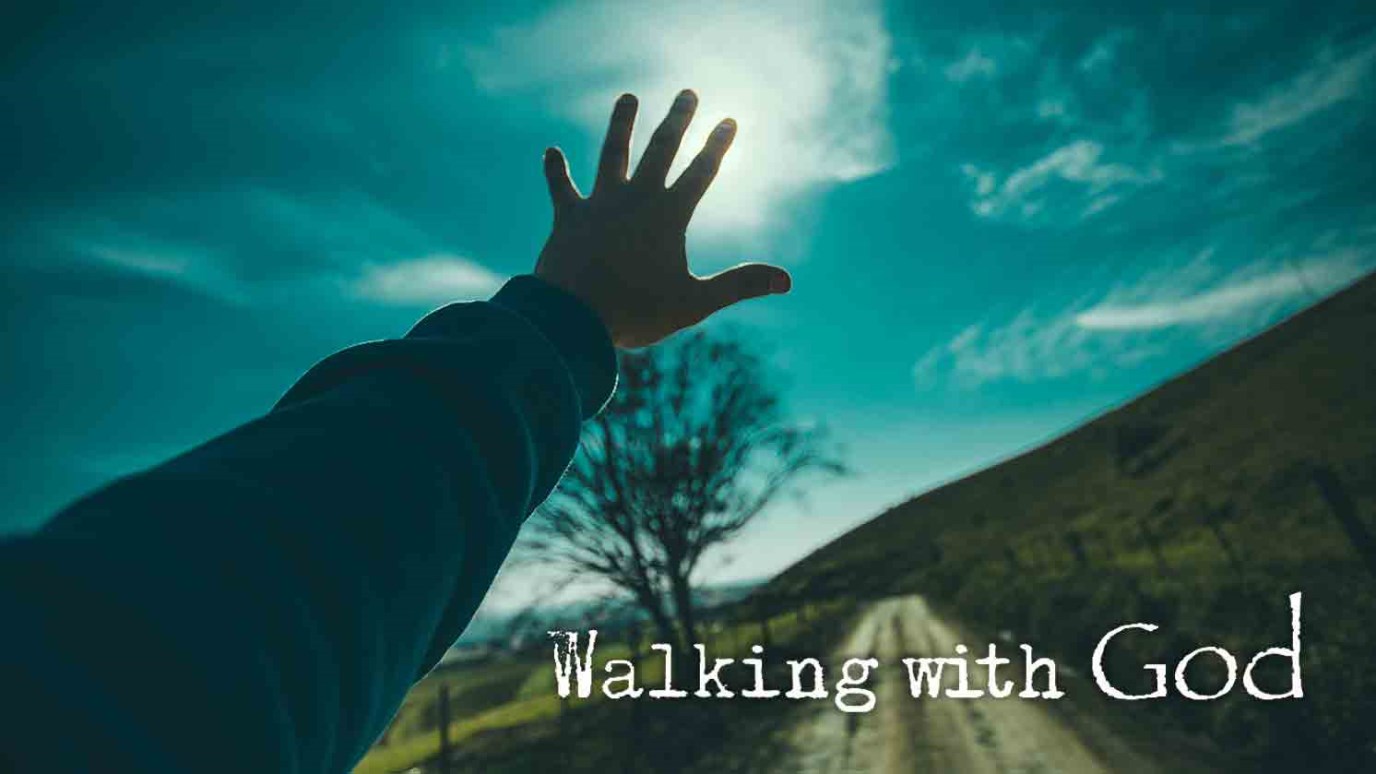 Christianity stands out from every other religion. Where they have people reaching up to find God, Christianity has God coming down to find and help people!

Christianity stands out from every other religion in the world; for where they have people reaching up to find God, Christianity has God coming down to find and help people! This is a theme that we see again and throughout the Bible. For example, when the Israelites were in slavery in Egypt, God heard their cry, saw their suffering and took action. He called Moses, saying to him, "I have indeed seen the misery of my people in Egypt. I have heard them crying out because of their slave drivers, and I am concerned about their suffering. So I have come down to rescue them … " (Exodus 3:7-8). "I have come down to rescue them." That simple sentence sums up how God would act again and again for His people throughout the Old Testament, for His very nature is to be a redeeming God.

It should not surprise us, therefore, to find that when Jesus, the Son of God, came to this world, the same theme was found on His lips. In fact, at the start of His ministry in the synagogue at Nazareth, He read from the prophet Isaiah, proclaiming how God’s Anointed One would come in the power of the Spirit to bring help to God’s people, through bringing to them freedom from imprisonment, sight for blind eyes, and release for the oppressed. Truly, this was "the year of the Lord’s favor" (Luke 4:19) – a time when God had come down to help His people.

The same message is brought home to us in the story of the raising of the widow of Nain’s son. What drama there must have been in town that day as the wailing of bereavement gave way to shouts of joy as the young man sat up in his coffin! The people lifted their voices in praise to God and declared, "God has come to help his people" (Luke 7:16).

This promise still holds true for us today. God does not stand afar off, but He is the One Who comes to help His people – even you!

"Praise be to the Lord, the God of Israel, because he has come and has redeemed his people."  (Luke 1:68)

Celebrate - Be a Part of the Story
Gregg Matte