The God Who Closes and Opens 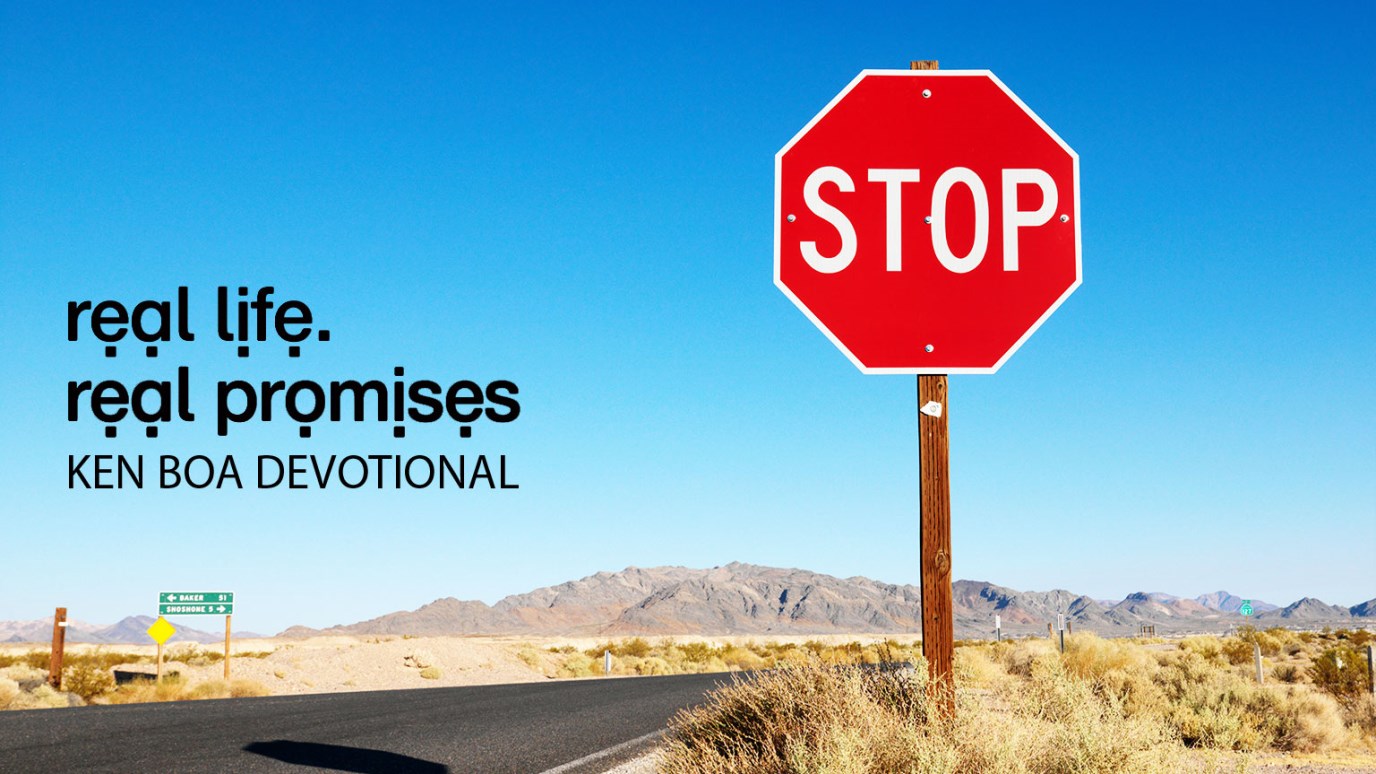 When you encounter a closed door, look to the God who both closes and opens doors to show you your next step.

A “STOP” sign in the middle of a road you thought was God’s will can be perplexing for a Christian. Perhaps it’s the road to a relationship: You think you have found the right person to marry, and then the relationship ends. Maybe it’s a career road: you interview for the “perfect” job, but the offer never comes. Or perhaps your road is leading to long-sought happiness—and your dream vanishes like a mist.

Life is filled with “STOP” signs. And lest we think that it is our immaturity or lack of wisdom that results in God changing our direction, we need to remember how God abruptly closed the door on the apostle Paul—but quickly opened it again in a new direction.

Paul and his missionary band were on his second journey to spread the gospel throughout Asia Minor—or so he thought. Heading up through what is now modern-day Turkey, they turned toward the Roman province of Bithynia—“but the Spirit of Jesus would not allow them to.” Slam! That door was closed to the chief apostle. What happened? Had he misread God’s will for their trip? Paul had no idea. He was exactly where we are at times—perplexed about the circumstances he faced. But he didn’t mope or pout. Doing what seemed reasonable, he and his companions went to the nearby port city of Troas for lodging. And one night (we don’t know how long they were in Troas wrestling with the issue of direction), the reason for the closed door became evident. A man from Macedonia (northern Greece) appeared to Paul in a vision pleading for Paul to “Come over to Macedonia and help us.” Paul’s conclusion was that God had called them to preach the gospel in Macedonia, not Bithynia.

Paul did the right thing. When he discovered a closed door, he looked for an open one. He knew God had called him on the journey, and he expected God to show him the directions and destinations as he went. You serve the same God, and are on the same faith-journey, as Paul. So when you encounter a closed door, look to the God who both closes and opens doors to show you your next step.

God’s Promise to You: “Closed doors are a sign of my presence, not my absence.”