The God Who Changes His Mind 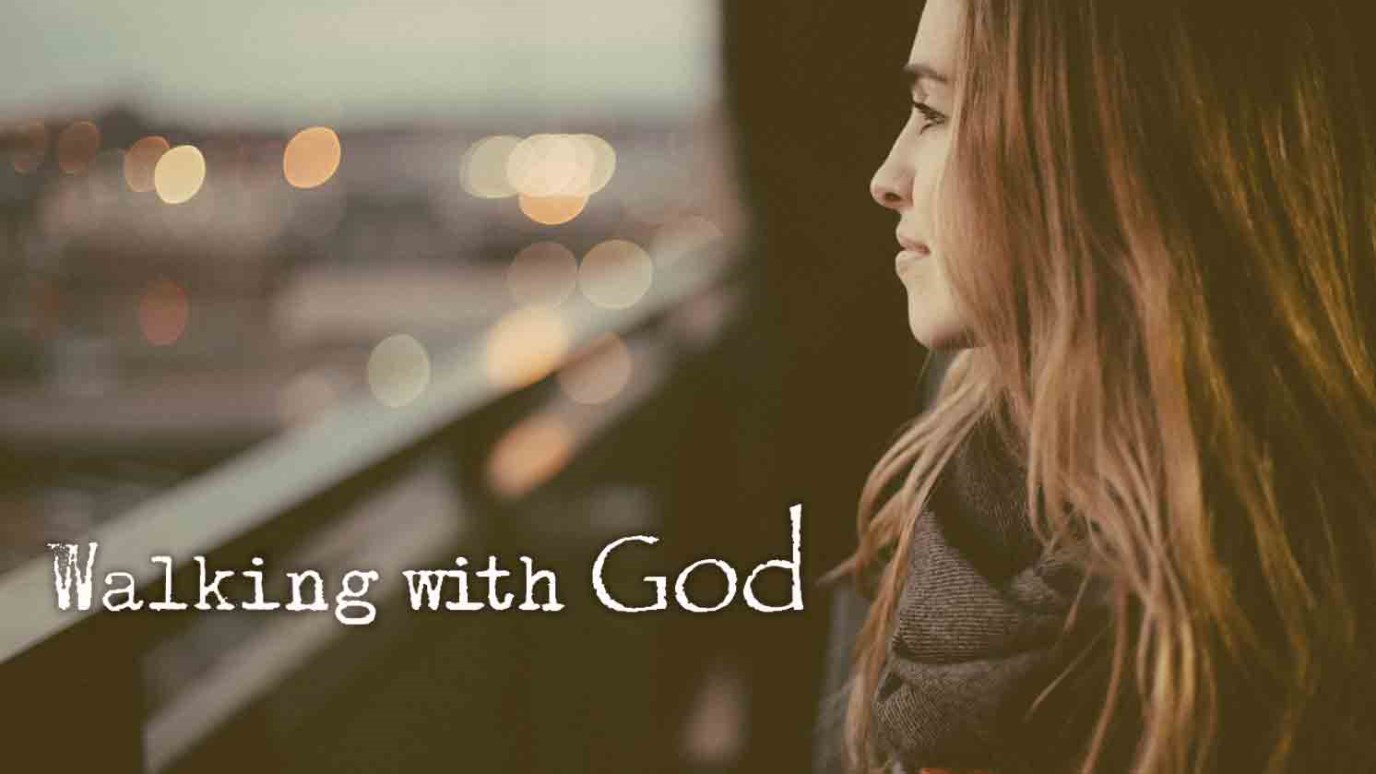 God changes His mind when we grasp His bigger purposes and appeal to Him to do what He always wanted to do all along – to do good and to save people!

“If at any time, I announce that a nation or kingdom is to be uprooted, torn down and destroyed, and if that nation I warned repents of its evil, then I will relent and not inflict on it the disaster I had planned.” (Jeremiah 18:7-8)

Let’s face it: Some things in life are a mystery. Most men put women into that category – and most women put men there too! But when it comes to God, everything is a mystery; not least, why He seems prepared to “change His mind” when people pray.

In saying that God sometimes changes His mind, the Bible doesn’t mean that He is unreliable or that we can’t take Him at His word. He is always trustworthy and true. But in order to maintain that “truth” towards His character and purposes, there are times when He changes His declared plan – though not because we have somehow “won Him over” (like a nagging child overcoming its parents “No”). This is not about our overcoming His reluctance; it is about His winning our hearts. God changes His mind when we grasp His bigger purposes and appeal to Him to do what He always wanted to do all along – to do good and to save people!

That’s what Jeremiah discovered when, although he had been proclaiming the certainty of judgment, he declared God’s promise in our opening verses, reflecting the depths of God’s heart in wanting sinners to repent and be saved. It’s what Amos discovered when his vision of God’s coming judgment led him to cry out, “Sovereign Lord, I beg you, stop! How can Jacob survive? He is so small!” So, the Lord relented. “This will not happen either,” the Sovereign Lord said (Amos 7:5-6). It’s what Jonah discovered when he announced the impending destruction of Nineveh but discovered that “when God saw what they did and how they turned from their evil ways, he had compassion and did not bring upon them the destruction he had threatened” (Jonah 3:10).

Is there some situation that you would like to see changed? Then ask God! Who knows whether He may not change His mind if you will “stand in the gap” and pray that more of His graciousness might be seen.

The Power of Prayer and the Problem of Pride: 2 Kings 19-20
J.D. Greear
Follow Us
Grow Daily with Unlimited Content
Uninterrupted Ad-Free Experience
Watch a Christian or Family Movie Every Month for Free
Early and Exclusive Access to Christian Resources
Feel the Heart of Worship with Weekly Worship Radio
Become a Member
No Thanks