The God Who Catches Us Up 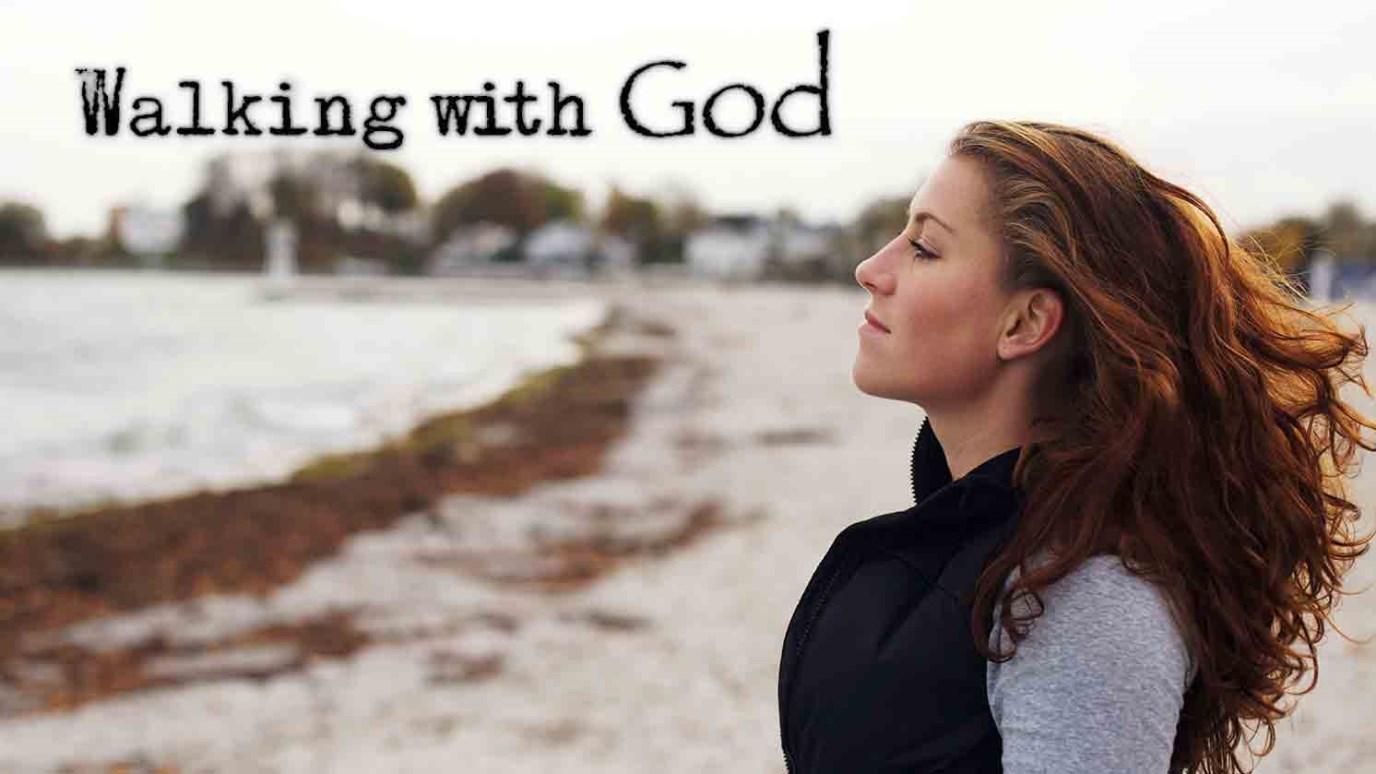 Every area of life has people who seem to get away with anything. But God has a way of catching up with them.

So Jacob was left alone, and a man wrestled with him till daybreak. When the man saw that he could not overpower him, he touched the socket of Jacob’s hip so that his hip was wrenched as he wrestled with the man. (Genesis 32:24-25)

Every area of life has its “rogues”; those who “duck and dive,” who seem to get away with anything. But while they may seem to do so for a while, God has a way of catching up with them. One such character was Jacob, a real rogue, who even cheated his own brother out of his birthright. But God caught up with him.

The first time he did so was when Jacob was deceived by Laban into marrying Leah rather than Rachel (thick wedding veils would help the trick!), even though he had served Laban seven years for Rachel. Another seven years' hard work for Rachel gave him plenty of time to realize that even the most slippery characters get what they deserve in the end! Yet through it all, God was still with him. His family increased, his flocks grew, and he became wealthy. But God hadn’t finished with him yet.

He had had a special encounter with God in a dream some years earlier, in which he saw a stairway reaching up to heaven, with angels going up and down it and God standing at the top. He had discovered that day how very close God could be. But now he needed to learn something else: that God doesn’t simply want to meet us; He wants to change us. This happened through wrestling with a man one night – and then discovering that “the man” was God Himself! He came out of the incident different, as “a man with a limp,” not just physically, but metaphorically; for he would never be the same again. And God changed his name from Jacob (“heel-grabber” or “deceiver”) to Israel (“he struggles with God”). He had been caught up with at last!

If you sense that God has been “catching you up” in some area of your life, don’t keep running; stop and let Him wrestle it out of you. It will only be for your good!

As a man he struggled with God … He found him at Bethel and talked with him there — the Lord God Almighty. (Hosea 12:3-5)

Visions of What Has Been and What Will Be
Perry Stone