The God Who Cannot Lie 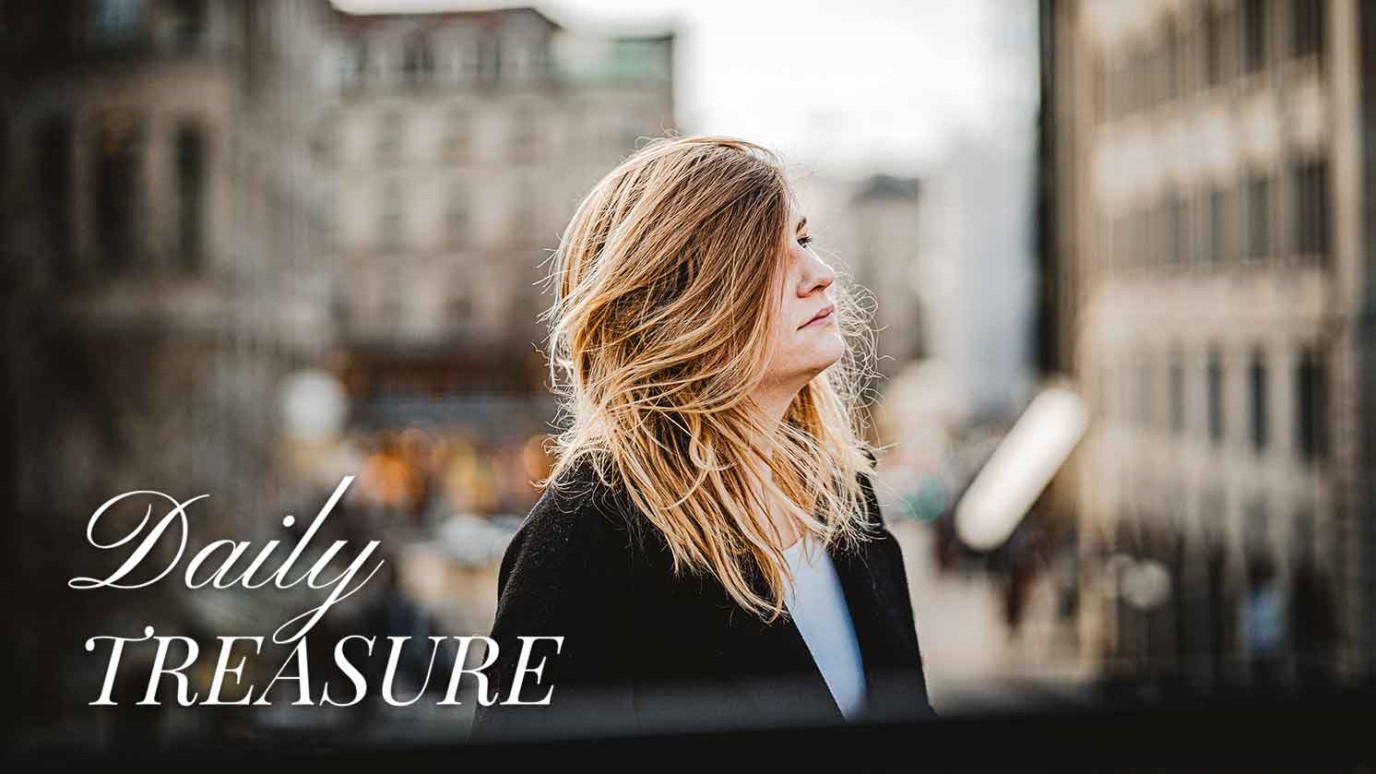 At first glance, it may appear that Satan has thwarted God's plan and will win this battle or that battle, but remember this: Our God cannot lie.

Soap operas have nothing on Scripture and Tamar's story is no exception (Genesis 38). Through his father, Jacob, God promised Judah that the Messiah would come from his lineage (Genesis 49:10). Dig deep into Judah’s life and you’ll find a profoundly sinful and corrupt man. When we meet him in Genesis 38, Judah and his brothers had just sold Joseph, their younger brother, into slavery. They let their aging father, Jacob, believe that a “fierce animal had devoured him.” Jacob “tore his garments and put sackcloth on his loins and mourned for his son many days. All his sons and daughters rose up to comfort him, but he refused to be comforted and said. ‘No, I shall go down to Sheol to my son, mourning. Thus his father wept for him.’” (Genesis 37:34-35).

Imagine this scene permanently seared into Judah’s soul. Rather than face his grieving father day after day, Judah left his brothers, moved to Canaan (Canaanites were the enemy of God’s people) and met up with Hirah the Adullamite.  Judah, the one from whose line kings were born, continues on a downward spiral away from his family roots. He marries a Canaanite woman who bears him three sons. Judah “got a wife for Er, his firstborn and her name was Tamar, but Er, Judah’s firstborn, was wicked in the Lord’s sight, so the Lord put him to death.” Judah kept the Levirate law when he gave Tamar to his second son, instructing him to impregnate his sister-in-law so his older brother’s name would live through his children. Rather than carry on his brother’s legacy, Onan spilled his semen on the ground. God put him to death. This seems like extreme punishment, doesn’t it?

These human beings do not know there is a great spiritual war going on behind the scenes. Back in Genesis, God cursed Satan and told him that through a woman, the Messiah would come. From that moment on the battle, between good and evil, rages on the pages of Scripture. Evil strives to stop the birth of this baby. Read Tamar’s story through this grid and you will hold your breath as you see Judah’s line dying at the hands of God … though God declared the Messiah must come through the line of Judah. It seems impossible for God to keep this promise because of God’s own actions.

When Judah sent Tamar back to her parents, he had no grandchildren to carry on his line. If Judah had no other children, Judah's line would die if his third son did not have children, and apparently he had no intention of giving his youngest son to Tamar as her husband.

The mother of all battles is played out in what might appear to others as an insignificant family conflict.  At first glance, it appears that Satan has thwarted God's plan and will win this battle, but our God cannot lie. He promised to send the Messiah through the line of Judah. Through God’s sovereign choice, Tamar is a key to keeping that promise. Tamar waited and waited and waited for Judah to keep his promise.  Did she pray to Yahweh, the God of Israel or did she look to the Canaanite gods for help? Abandoned, forgotten, did she ultimately cry out to Judah’s God? How many times did she pray something like this?

Hear my prayer, O LORD; let my cry come to You! Do not hide Your face from me in the day of my distress! Incline Your ear to me; answer me speedily in the day when I call! For my days pass away like smoke, and my bones burn like a furnace. My heart is struck down like grass and has withered; I forget to eat my bread. Because of my loud groaning, my bones cling to my flesh. I am like a desert owl of the wilderness, like an owl of the waste places; I lie awake; I am like a lonely sparrow on the housetop. You, O LORD, are enthroned forever…”

Does your heart resonate with the desperate cry of the Psalmist? Are you worried, tossing and turning over the terrible burdens you carry, weary, fearful of the future, or terrified of the consequences of bad choices? Most of you reading this devotional are likely in a good place. You look forward to celebrating Christmas. You enjoy shopping for the perfect gifts for your loved ones. Scents of favorite foods fill your house. Twinkling lights and freshly baked cookies welcome visitors. Perhaps you remember a time when you, too, curled up in a ball, burying your face in your pillow so no one could hear your cries. Who needs you to reach out with hope, someone who needs to hear how the Lord brought beauty from the ashes of your life? What friend needs to experience a tangible touch of God’s grace through you? Pray for your sisters who long for the Lord to break through their despair. Pray that each one will cling to this promise:

Or has He spoken, and will He not fulfill it?

Father, I pray for anyone who feels the destruction of rejection and betrayal. Send her a treasure to remind her that You see her. You remember her. You will not forget her.

How Do I Forgive My Parents for Getting a Divorce?
Chuck F. Betters

What Does It Mean That Jesus Descended into Hell?
Chuck F. Betters

Ovarian Cancer: The Constant Battle
Chuck F. Betters
Follow Us
Grow Daily with Unlimited Content
Uninterrupted Ad-Free Experience
Watch a Christian or Family Movie Every Month for Free
Early and Exclusive Access to Christian Resources
Feel the Heart of Worship with Weekly Worship Radio
Become a Member
No Thanks