The God Who Arranges 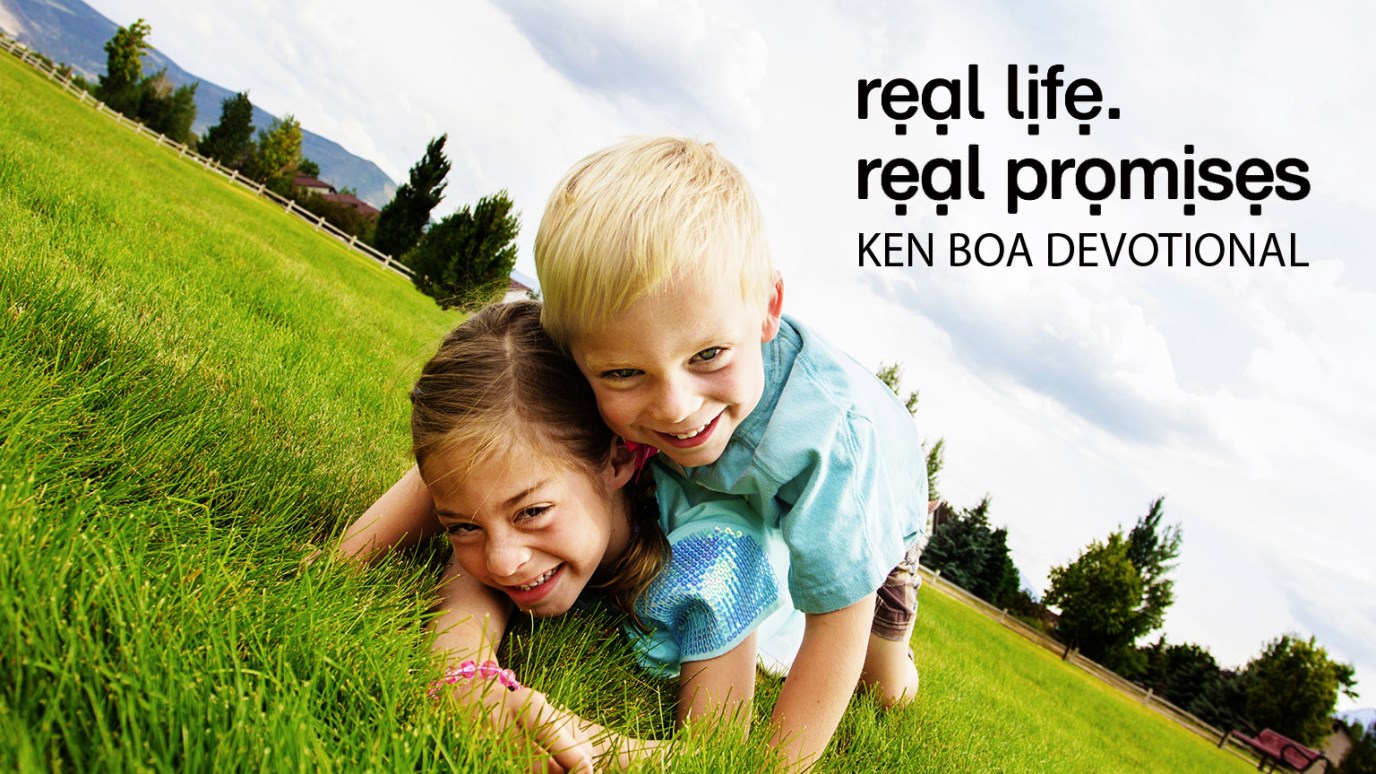 God is moving ahead of us—ahead of the whole world—working out his plan and purposes in all things, for all people, for all time.

Lots of things parents do with their small children occur on two different levels of reality. There is the child’s level of discovery—innocent, concrete, and excitable—and the parents’ world of guiding a child into lessons which explain, illustrate, and bring joy. It is the parents’ privilege to stoop to the level of their children—to accommodate their limited understanding—until they can see more maturely.

Take the traditional Easter egg hunt planned carefully by parents in earlier generations. With frilly frocks, Easter bonnets, seersucker suits, and wicker baskets, children launched out to “find” the eggs “hidden” by their parents. In a child’s mind, the eggs really were hidden—meaning they were beside a rock, in the fork of a small tree, underneath a shrub, or partially covered by a leaf. But, in the parents’ mind, the eggs were not hidden at all—they were “arranged” so as to be found. The goal of the hunt, after all, was to find the eggs. Squeals of delight would erupt as parents’ called out hints: “What’s that in the birdbath, Anna?” One person’s arrangement was another’s accomplishment.

While no human illustrations ever suffice in matters divine, the divide between God and humans is similar (but even greater). God’s footprints in history, while not always seen before the fact, are plain to the observant after it. Take the death of Christ, for example. There was undoubtedly much pious back-patting that took place in Jerusalem’s inner sanctums when Jesus was finally killed. It took, after all, no small amount of civil, religious, and human skullduggery to pull it off. However, a few weeks after the fact, Peter shocked the Jews by telling them, “You didn’t catch and kill Jesus at all. He ‘was handed over to you by God’s set purpose and foreknowledge.’” The Jews’ creative cornering of the carpenter from Nazareth was about as complicated as a child “discovering” the golden egg perched on top of a rock.

Regardless of how complicated or perplexing the events of life become, we must remember that they are not so to God. He is moving ahead of us—ahead of the whole world—working out his plan and purposes in all things, for all people, for all time.

God’s Promise to You: “What I arrange for my glory is also arranged for your good.”

Where Is Jesus When I Need Him?
Bryant Wright

Praise and Joy, Part 2
Derek Grier
Follow Us
Grow Daily with Unlimited Content
Uninterrupted Ad-Free Experience
Watch a Christian or Family Movie Every Month for Free
Early and Exclusive Access to Christian Resources
Feel the Heart of Worship with Weekly Worship Radio
Become a Member
No Thanks