The God of the Unexpected 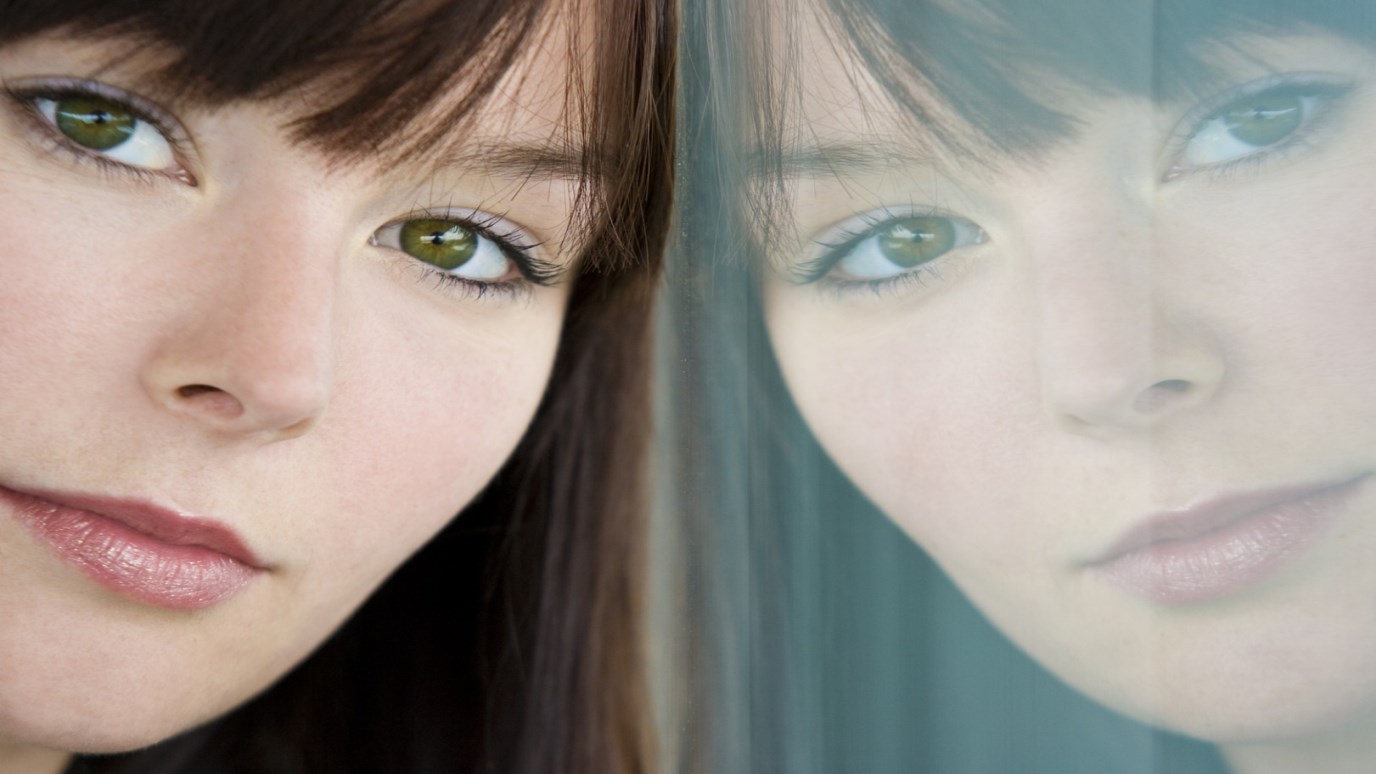 What can Elizabeth's story teach us about waiting on God to move in miraculous ways?

She lived with the pain of unfulfilled longings, desires unmet, children held in her heart but never in her arms. Hope for bearing was now long past, the dreams of youth swallowed by a barren womb. Scripture notes that Elizabeth was “righteous in the sight of God, walking blamelessly in all the commandments and requirements of the Lord” yet she struggled under a shadow of shame. In her culture, childlessness was viewed as a sign of God’s disfavor.

But things are not always as they appear. Elizabeth may have faced the brunt of local gossip or snide remarks. She may have wandered down many dark paths of the heart, questioning God’s purposes, struggling to not be envious of the expectant mother she might encounter. She may have long since given up hope, but God had plans beyond what she could have imagined.

I love when God steps in and brings the unexpected. Before Gabriel’s shocking arrival, who would’ve thought Elizabeth would bear a child in her old age? Who could have imagined her son’s vital role as the forerunner of the Messiah? Who would’ve believed an angel would deliver his birth announcement? Only the faith-filled heart expects God to step in to do the unexpected.

Elizabeth’s cold barrenness and years of humiliation melted like snow under warming sun as she praised God’s unexpected work in her life, “This is the way the lord has dealt with me in the days when He looked with favor upon me, to take away my disgrace among men.” Her son would serve as the final Old Testament prophet, preparing the way for the new–God bringing the unexpected once again.

“And you, child, will be called the prophet of the Most High; For you will go on before the Lord to prepare His ways; to give to His people the knowledge of salvation by the forgiveness of their sins...” (Luke 1:76-77).

Perhaps you are in a cold and barren place today. Look beyond your current circumstances, beyond what you now see, with eyes of faith. Fix your heart on the One who can step into the darkest of nights and flood the sky with unexpected light. He is the One who can bring life to the barren womb and deliverance to the captive. Lay your need before Him. He is able. He is the God of the unexpected.

What unexpected thing are you expecting your God to do?