The God of Second Chances 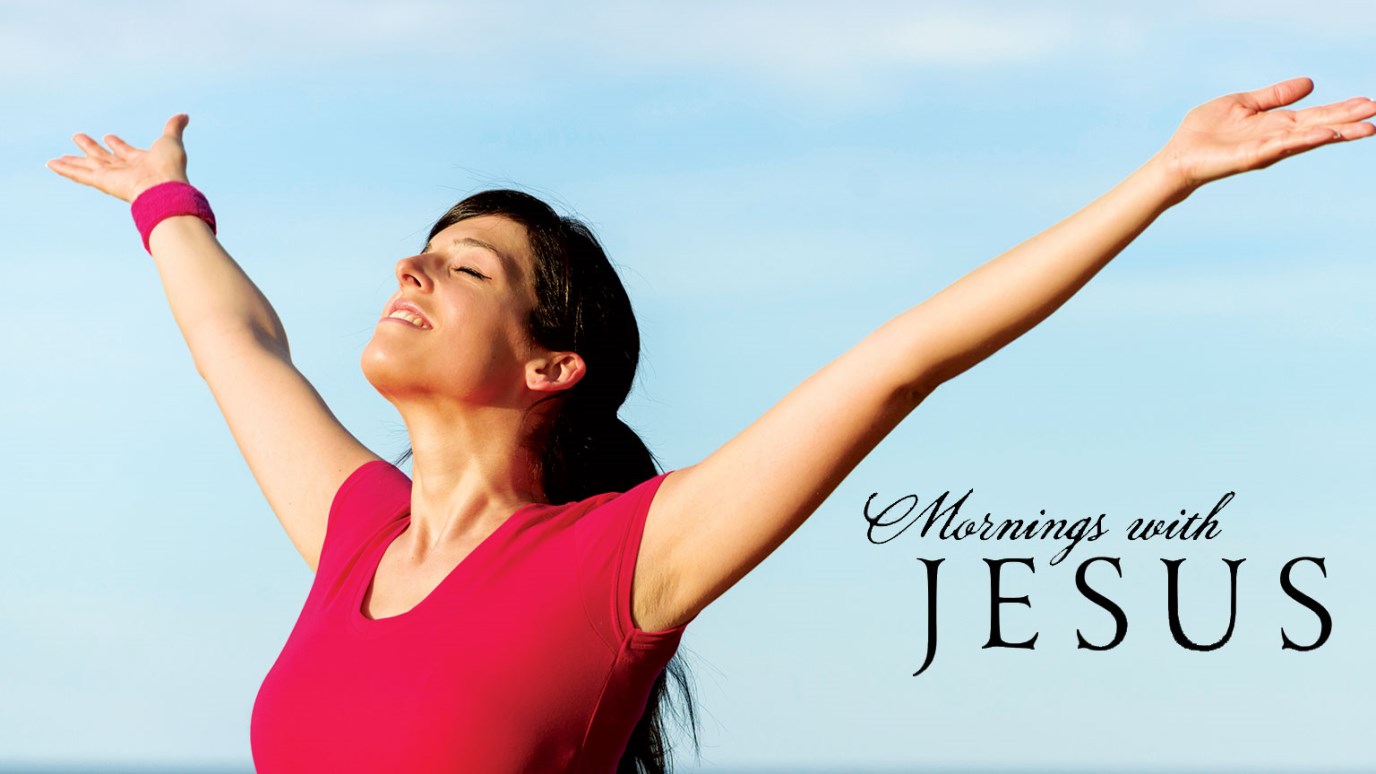 Every sin we commit, no matter how small it may seem, hurts God. Yet, He forgives us through Jesus Christ and gives us a second chance.

“In his distress he sought the favor of the Lord his God and humbled himself greatly before the God of his ancestors. And when he prayed to him, the Lord was moved by his entreaty and listened to his plea; so he brought him back to Jerusalem and to his kingdom. Then Manasseh knew that the Lord is God.”  2 Chronicles 33:12–13 (niv)

Manasseh was a terrible king. He worshipped idols and did all sorts of things to cause the people to turn away from the Lord. He went so far as to desecrate the temple. He was basically thumbing his nose at God.

But then Manasseh was captured and taken to Babylon. Very humiliating. Manasseh’s experience made him finally turn to the Lord, humble himself and repent of his actions.

I can relate to Manasseh because God gave him a second chance, just like He gave me a second chance. Every sin we commit, no matter how small it might seem, hurts God, and yet He forgives us through Jesus Christ. Manasseh had led a horrible life, but God forgave him when he repented.

FAITH STEP: Thank Jesus today for what He did for you, and the grace He gives you every day. Is there some sin you haven’t repented of ? Ask for forgiveness. The God of Second Chances is always ready to hear your prayers.