The God of Resources 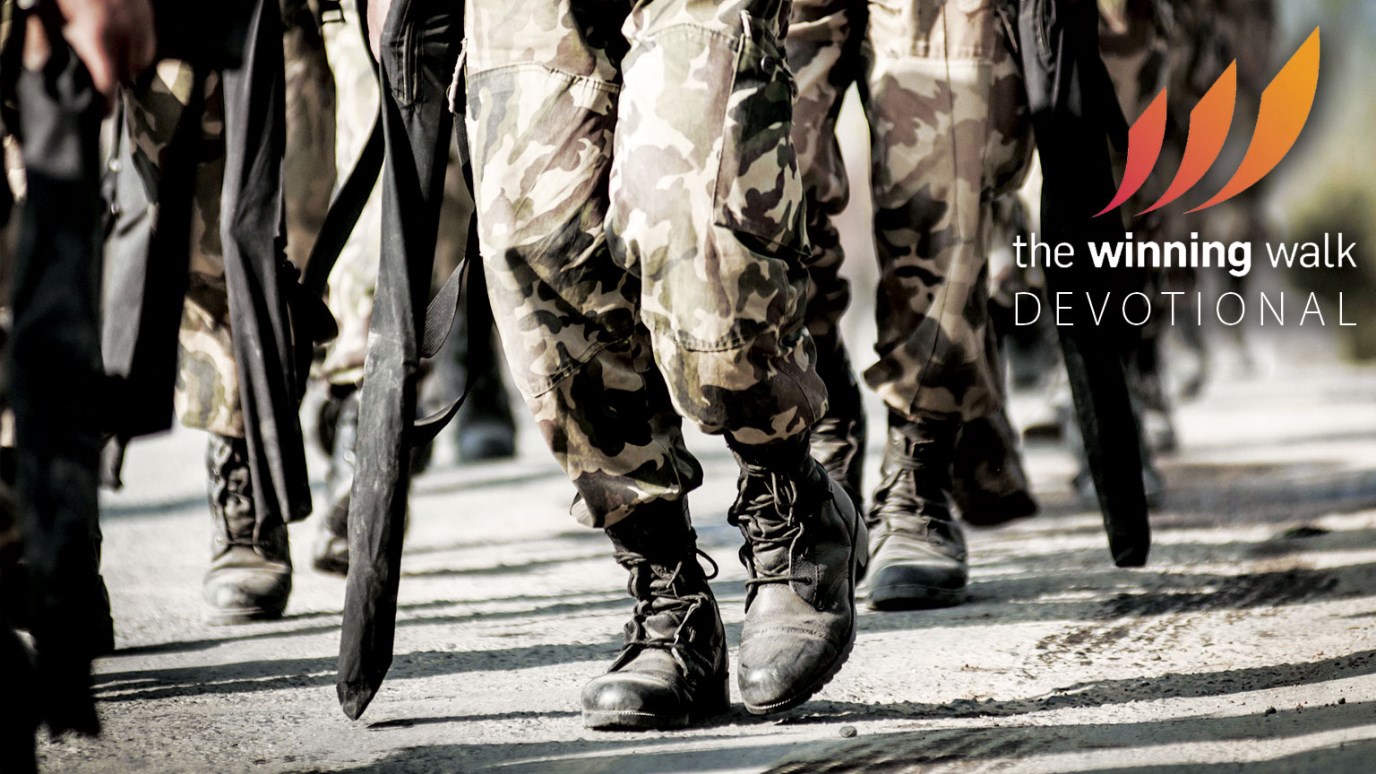 God gives us the resources to carry out His mission.

Faithful is He who calls you, and He also will bring it to pass. 1 Thessalonians 5:24

Young men in World War 2 opened their mail to find a letter announcing they had been drafted into the armed forces. The assignment was to defeat the enemy. But when they were called up to service, the young soldiers were supplied with resources to carry out the mission. God calls us to the warfare that rages for control of the world, supplies us with the implements of battle, but then does something far greater: He carries out the mission through us. It is as if President Roosevelt, the American commander-in-chief during the Second World War, did the fighting through the soldiers his government drafted.

Motivational Gifts: Mercy
Johnny Hunt
Follow Us
Grow Daily with Unlimited Content
Uninterrupted Ad-Free Experience
Watch a Christian or Family Movie Every Month for Free
Early and Exclusive Access to Christian Resources
Feel the Heart of Worship with Weekly Worship Radio
Become a Member
No Thanks