The God of Presence 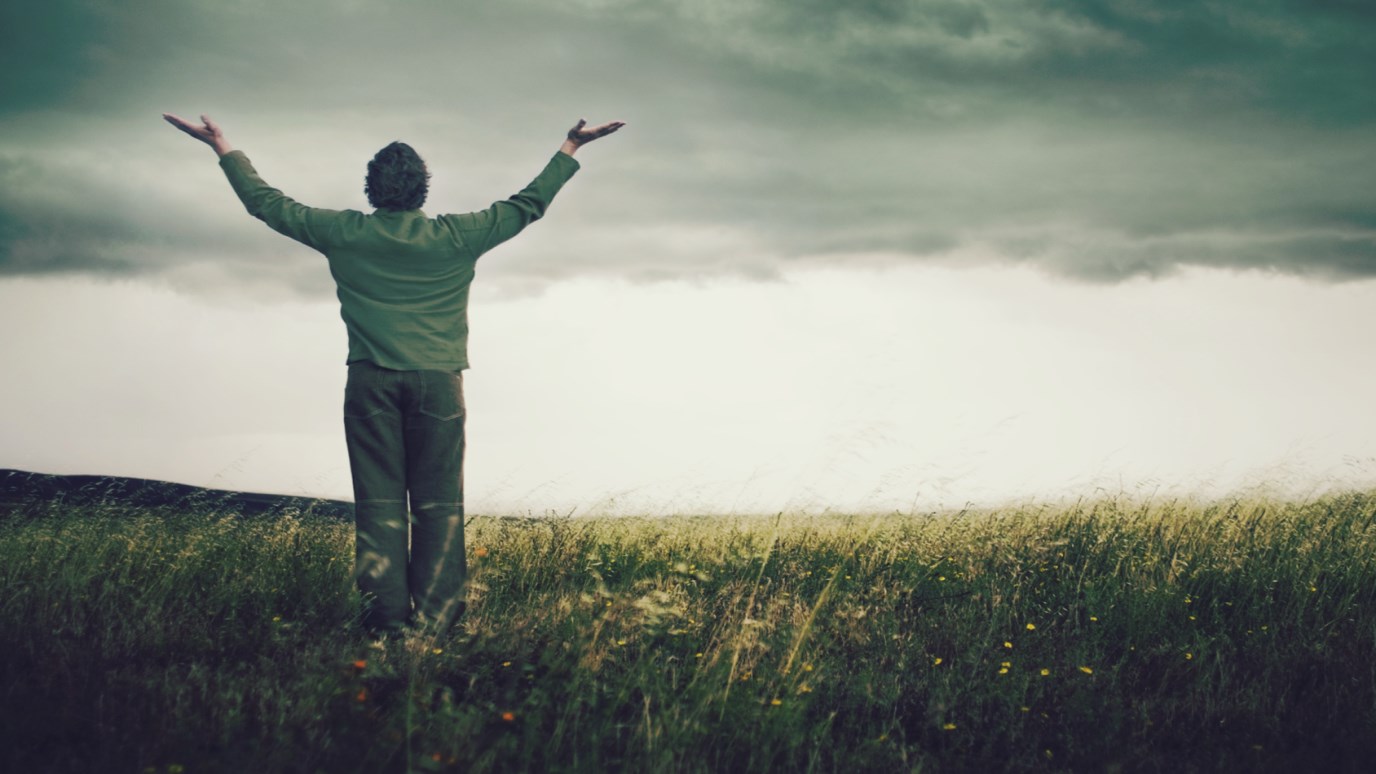 Danielle DuRant tells the story of Jacob and how it relates to us surrendering to God and allowing Him to lead us to our destiny.

Was it only days ago or had years since slipped away? His rugged brother, Esau, could spend weeks in the wilderness hunting, but already he longs for the tents of home. Fearing retribution, Jacob is fleeing for his life, the distance increasing from his mother, father, brother—all that he has ever known. What he wrested with deceit—his brother’s blessing and inheritance—Esau intends to avenge with blood. Jacob’s destination, Haran, is more than a month away. Where is his blessing now?(1)

Deep into the hill country, the setting sun leaves shadows in the valleys darkening the calculations in his mind. If only his brother hadn’t offered him his birthright. If only he hadn’t listened to his mother. Running for days, Jacob soon succumbs to the weariness of night. Lying on his back, his head against a hard stone, he is vulnerable to attack from man and beast. Yet too tired to fight, his hypervigilant body slowly gives in to sleep.

Suddenly, a stairway from heaven touches earth. Angels ascend and descend. Above the stairway God stands and speaks: “I am the LORD, the God of your father Abraham and the God of Isaac. I will give you and your descendants the land on which you are lying. Your descendants will be like the dust of the earth, and you will spread out to the west and to the east, to the north and to the south. All peoples on earth will be blessed through you and your offspring. I am with you and will watch over you wherever you go, and I will bring you back to this land. I will not leave you until I have done what I have promised you” (Genesis 28:13-15).

Jacob’s heartbeat accelerates, adrenaline surging through him like a rush of desert wind. He cannot speak, he cannot move. His back against the cold earth, he is pinned by the weight of words, light, glory: fear. The LORD God is addressing him—blessing him!

Then he wakes up.

Stricken and dumb, minutes pass before words take shape: “Surely the LORD is in this place, and I was not aware of it.” With this recognition, newfound fear floods his soul and a hushed awe breathes in the stillness of night: “How awesome is this place! This is none other than the house of God; this is the gate of heaven.” At the light of dawn he takes his stone pillow and sets it on its side. Pouring oil on it, he consecrates it as a marker to God. So Jacob calls this place “Bethel”: house of God.

While the “true ‘daybreak’ for his soul will not come until the end of his twenty-year exile [in Haran]… God’s revelation requires no scheming from Jacob…. In this unexpected event in a no-place, God, sovereignly and apart from Jacob’s schemes, reveals himself to Jacob.”(2) God reminds Jacob of his faithfulness, reassuring him, “I am the LORD, the God of your father Abraham and the God of Isaac.” What was wrested through deception now pales to what God graciously gives: “I am with you and will watch over you wherever you go, and I will bring you back to this land. I will not leave you until I have done what I have promised you.” What could not be earned has been freely given. Jacob, once asleep to the gracious God of his father and mother, now awakes to God’s presence. God will be with him and lead him to Haran. And The God of Promised Presence will bless him and his offspring and bring him home.

Although Jacob’s story is unique—he would wrestle with God and God would change Jacob’s name to symbolize a nation—his story reveals that God, in manifest humility, seeks us wherever we are. Whether in the wilderness in the dead of night or the seeming no-place of grief, compromise, or rebellion, the God of Abraham, Isaac, and Jacob declares that He is “the Lord God, merciful and gracious, longsuffering, and abundant in goodness and truth” (Exodus 34:6). God longs that we would surrender, like Jacob, for God desires to lead us home. And as we recognize this gracious presence and goodness, fear and wonder give way to worship, an overflow of awe and gratitude that cannot be contained: “Surely the LORD is in this place, and I was not aware of it.”

The Offense of the Gospel
Colin Smith