The God of Miracles 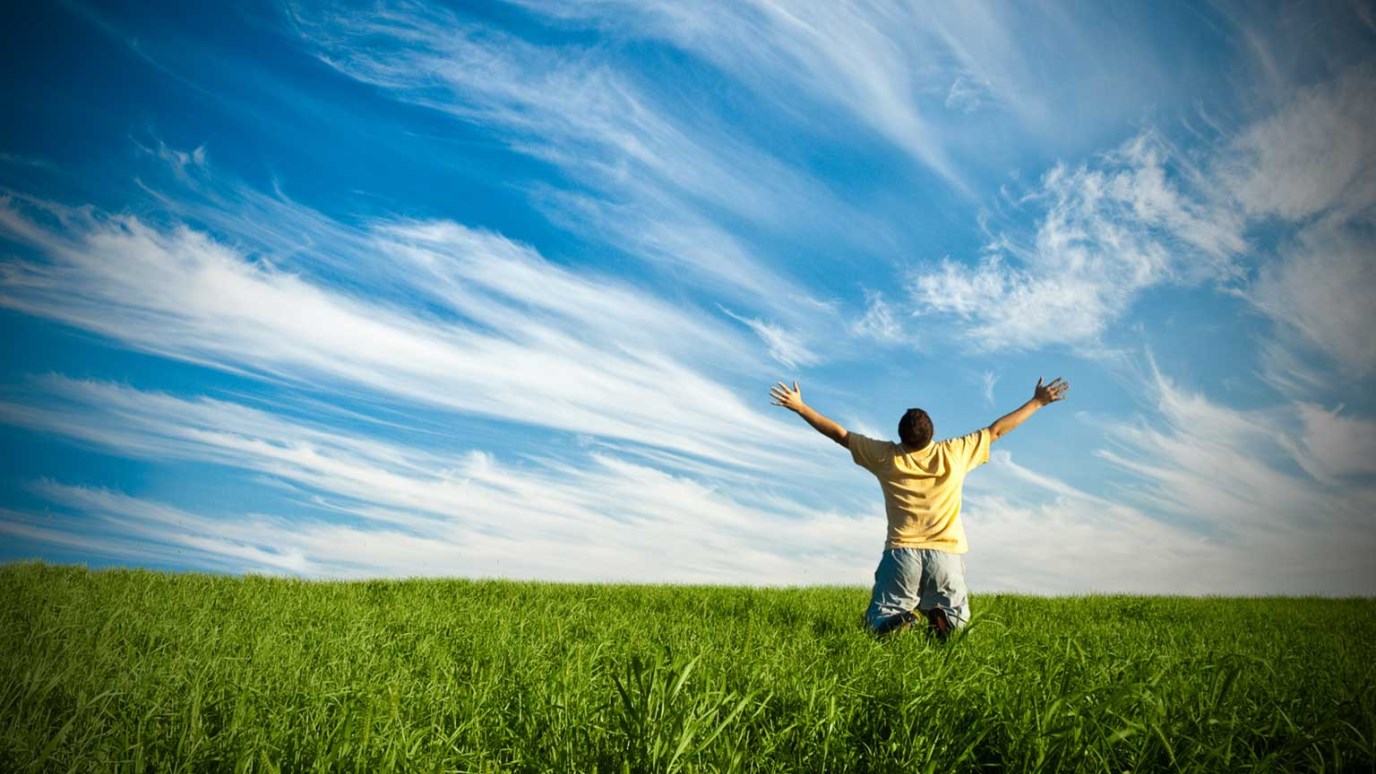 Are you in need of a God-sized miracle? Put your hope in your Creator!

Several months ago, Mustard Seeds had a series on the character Naaman. It was a long series, and I sensed that it was time to move on to other subjects. There is an additional character in the story I want to explore, however, because I believe many of us can identify with him. His name is Gehazi. He was a servant of the great prophet Elisha.

When we first meet Gehazi, he is talking to Elisha about the woman who had housed Elisha in her home. Elisha called upon God on behalf of the woman, and God blessed her with a son, having not been able to conceive. This same son dies a few years later, and Elisha sends Gehazi to help the boy. When Gehazi cannot, Elisha goes to the dead boy and brings him back to life.

I wonder, as I read this introductory verse about Gehazi, what was going through his mind when he first answered Elisha. Elisha had asked how they could help the woman, and Gehazi tells Elisha that “she has no son and her husband is old”. Was he essentially saying, “Well, I don’t think there is anything you can do for her. Her greatest desire is a son, and she can’t have one?” Is that what he was saying?

Is that what you might have said? Would you trust that God could bring a child through an old barren woman with an even older husband? Doesn’t make much sense, does it? I have often wondered if God used this frequent Biblical miracle, giving birth to barren women, because we are already so fascinated with the miracle of newborn life! To witness the birth of my son was one of the greatest wonders in my life. Those tiny hands and tiny feet, perfectly formed, caused me to stop in awe of my Creator!

I know of several couples desperately trying to have children now, before their days of childbearing are over. We see the birth process as having its end after a woman has stopped menstruating, don’t we? Several times in the Bible God said “no” to the laws of nature and brought forth a child under abnormal conditions! And, we stand in awe!

May I ask you something? Are you looking for God to do something which seems impossible to the rational mind? Are you in need of a God-sized miracle? Is there a heart that only God could change? A financial burden only God could reverse? A health problem only God could cure? Do you see the God you serve as being able to meet that need? Do you believe that He can?
More Sermon Clips Add To Library Add to My Devotionals Favorite Share Like 0