The God Life and Exclusivity 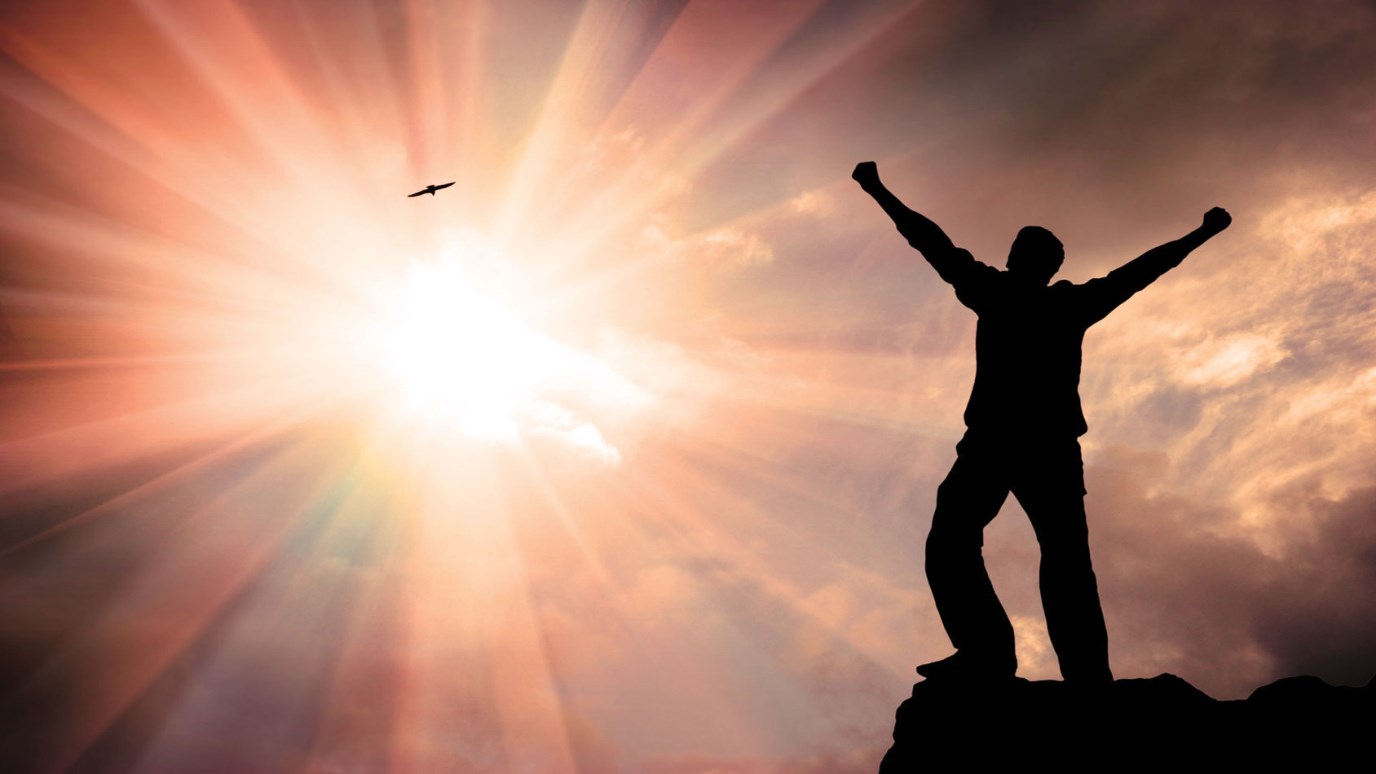 Are you unconsciously “exclusive” to people outside the faith?

Some time back, I read where someone asked Carl Sandburg (the famous North Carolina poet whose words were like a magnifying glass to human emotion) what was his least favorite word.

His answer?  The word “exclusive.”

Eugene Peterson, in The Message paraphrase of the Bible, says this as he introduces the book of Luke:

“Most of us, most of the time, feel like left-out misfits. We don’t belong. Others seem so confident, so sure of themselves, ‘insiders’ who know the ropes, old hands in a club from which we are excluded. One of the ways we have of responding to this is to form our own club, or join one that will have us. Here is at least one place where we are “in” and the others are “out”. Clubs range from informal to formal in gatherings that are variously political, social, cultural and economic. But the one thing they have in common is the principle of exclusion. Identity or worth is achieved by excluding all but the chosen. The terrible price we pay for keeping all those other people out so that we can savor the sweetness of being insiders is a reduction of reality -a shrinkage of life.”

In my first business (after I had left AT&T and a brief consulting gig), there was a pretty big Christian culture. Not everyone was a Christian, but most were. One day, on a flight from Chicago, I started talking to the lady in the center seat. She told me about her boyfriend and how he had this new job that he really loved.

“The only downside is that it seems a little like a ‘Jesus club’ and he’s not sure he’s gonna fit in.”

“Really? What’s the name of the company?”  I said.

Yep, you guessed right . . . it was my company. I nodded my head politely as I used my foot to flip over the tag on my briefcase that was broadcasting our company logo. In that moment, I was ashamed of the very “club” I had been so proudly building. I never let on, but I never forgot. Exclusive.

If you've been to a party where everyone seems to know everyone except you, you know how this feels. They’re talking, sharing stories, catching up. Your stories aren't connected. You have nothing to catch up on. You feel alone. You feel excluded.

Is this what we’re doing at work every day? In our neighborhoods? Even in our churches? Are we talking to the people who share our faith and unconsciously excluding those who don’t?

Since “birds of a feather flock together,” are we spending all our relational “bandwidth” with our Christian friends and unconsciously excluding those who don’t know Him?

As Peterson says, the result is “a reduction of reality” and “a shrinkage of life.” Intentionally including “outsiders” gives a sense of purpose.

“ . . . let your light shine before men that they may see your good deeds and praise your Father in heaven,” says Jesus.

In church, at work among other “insiders,” in your small group, hanging out with your Christian friends . . . everyone’s light is shining. Is that really “before men?” Or is it feeding your need to be loved and accepted, shrinking your life, and reducing your reality . . . excluding those who desperately need what you have, which is a personal relationship with Jesus?

Of those who become Christ-followers as adults, 84% do so through the influence of a trusted friend. I’m betting the percentage among those new believers being treated like outsiders would be close to zero.

Question: Are you unconsciously “exclusive” to people outside the faith?