The Goal of Discipline 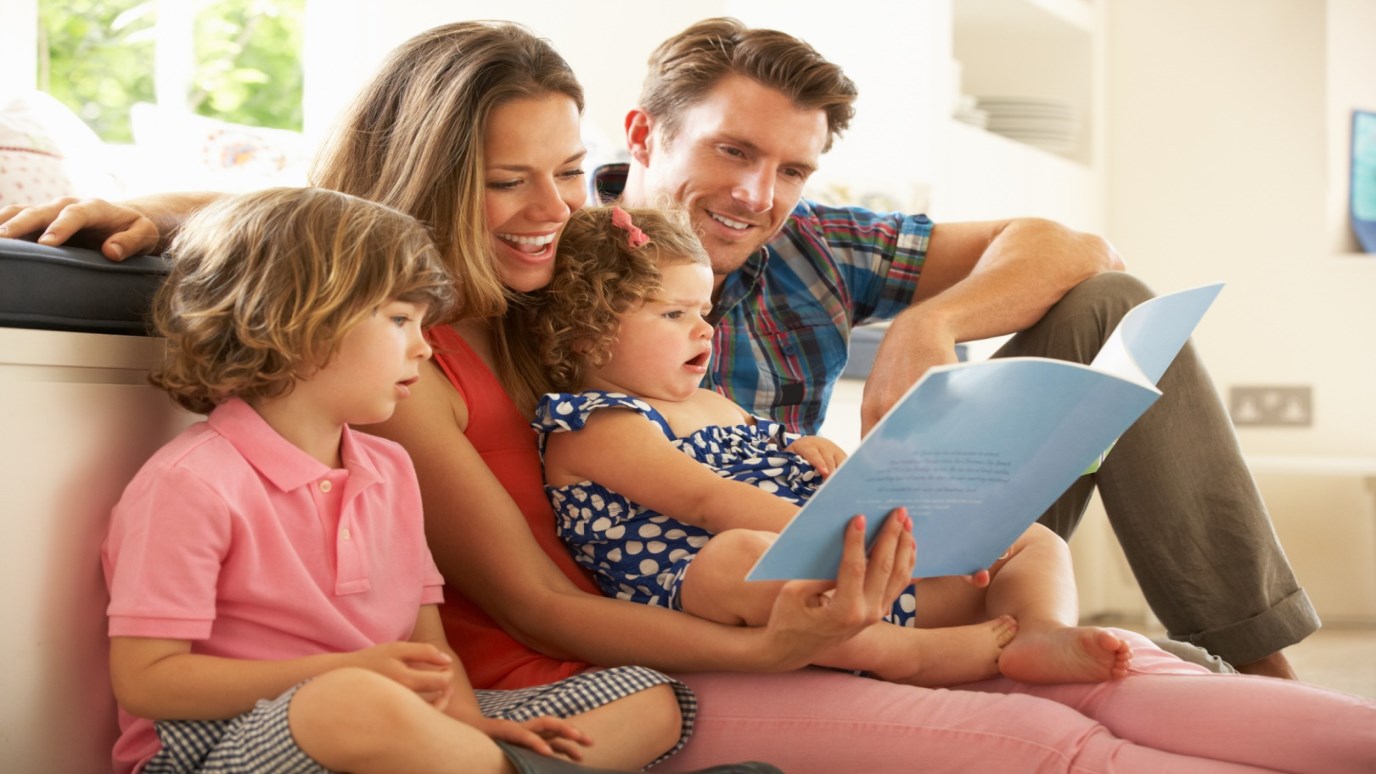 Discipline is essential to prepare a child's heart for good decision making as an adult.

Discipline of children is often viewed merely in terms of “punishment” – do something wrong, disobey a rule and you get punished.  As parents we need to be acutely aware of how we discipline and to what end our discipline resolves.

Recently we had a situation with our oldest daughter – my wife went in to check on her after bedtime, and she was hunkered down under the covers playing her DS.  Upon further discussion the next morning and afternoon, she confessed she had made a habit of doing this after we put her to bed.  An initial punishment of no DS for 2 weeks was handed down, and my wife and I told her we were going to discuss if any further repercussions were needed.  At first thought, it might seem overkill to discuss any further punishment – after all, it’s not like she robbed a bank.  However, we were concerned NOT so much at what she did, but that it had become a habit – a habit of deceit.

I love the way Proverbs 4:23 reads in the New Living Translation: “Guard your heart above all else; for it determines the course of your life.”  I also love the way Andy Stanley analyzes the problem in his book, It Came From Within: “As children, we were taught instead to monitor our behavior.  In other words, we were taught to behave…I modified my behavior so as to avoid pain, and I’ve been doing that ever since.”  See, the important thing with discipline as Christian parents is not to focus solely on behavior – Christ did not come to simply make us “act” better.  He came for new life and new life abundant.  So for our oldest daughter, the issue is not so much playing the DS when she shouldn’t, but the condition of her heart…the condition of her heart that leads her to disregard the Holy Spirit when He tells her she shouldn’t make that choice (as she revealed to us that indeed, she did have that moment – but simply didn’t pay attention to it).  It’s about preparing her heart so that when she is 15, and instead of the choice being playing the DS, it’s a choice about getting drunk or getting high or allowing that boy who says he “loves her” to damage her future…it’s not about behavior, it’s about her heart.

In his book, Renovation of the Heart, Dallas Willard comments, “Why doesn’t God just force us to do the things He knows to be right?  It is because that would lose precisely that which He has intended in our creation: freely chosen character.”  We could force our daughter to make the right decisions by applying punishment – but does that really change her heart?  I am not advocating she gets a free pass here.  However, mandating punishment does not equal increasing her ability to have a heart led by Christ.  As I write this, I still don’t know the answer – but I do know the guidelines I am following – if it does not enable her to change her heart, we won’t apply an “extra” punishment.  This is bigger than a 9 year old playing DS…this is her future.