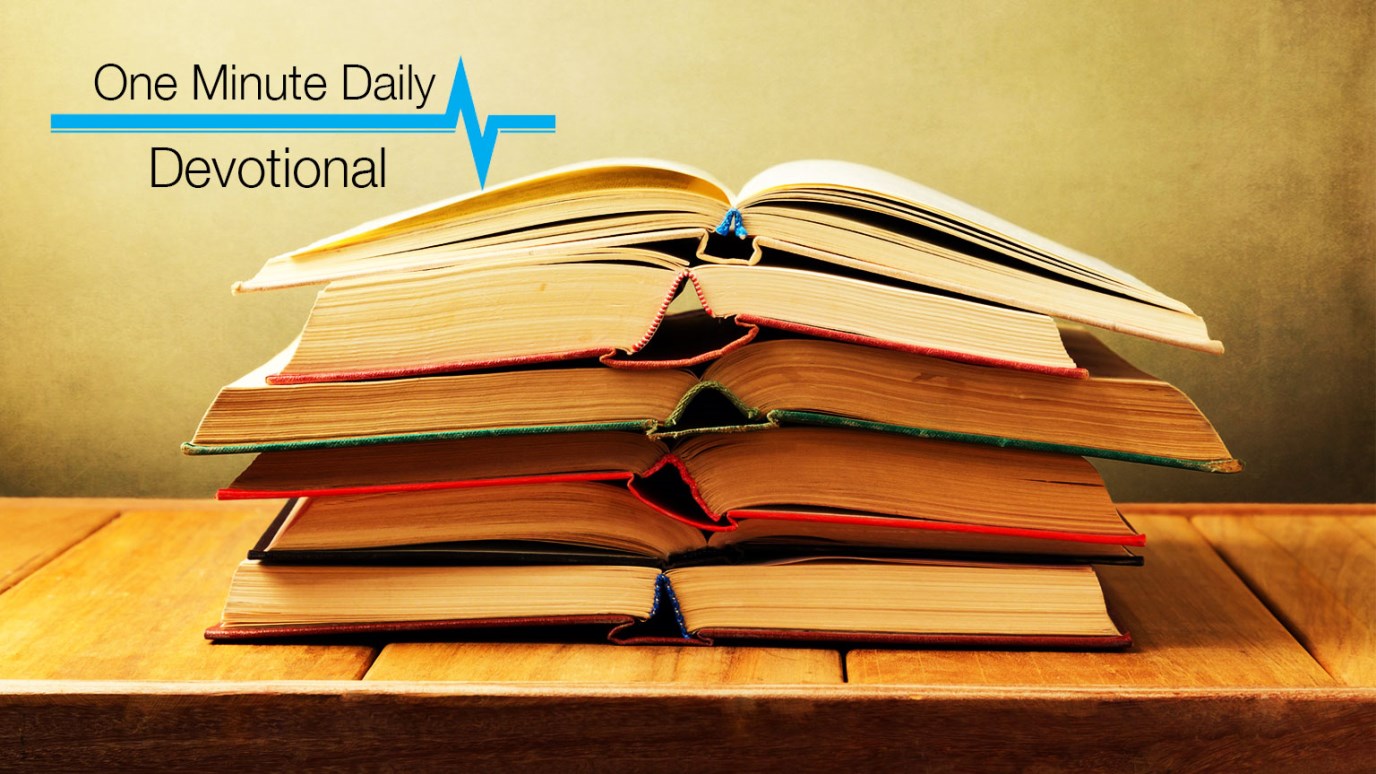 The Gnostic gospels are not gospels at all. Believe the true Gospels and you will never be lost.

The Gnostic gospels received widespread attention after they were referred to in the novel and movie The Da Vinci Code. It thrust the Gnostic writings into pop culture. This has caused a lot of conflict and confusion as people wonder why these “lost gospels” were not included within our Bible.

The answer to that is easy. The Gospels in the Bible were all written within twenty to sixty years after the life of Jesus, soon enough that the actual witnesses to Jesus’ words and deeds were available as primary sources. The Gnostics, however, were written in the second century, long after Jesus’ contemporaries had died. To give credibility to their stories, the Gnostics falsely attached the names of people who had long been dead, such as Thomas, Mary, and Philip. So not only was the gospel of Thomas not written by Thomas; it wasn’t even written by someone who had ever met Thomas!

The Gnostic gospels are not gospels at all, and here’s something I find interesting. The Gnostics are sometimes referred to as the “secret gospels.” (Now, there is an oxymoron!) If God is going to inspire a gospel, He most certainly isn’t going to allow it to be kept secret! Why would God inspire something for every generation only to allow it to be lost? Believe the true Gospels and you will never be lost.