The Glory of God’s Grace 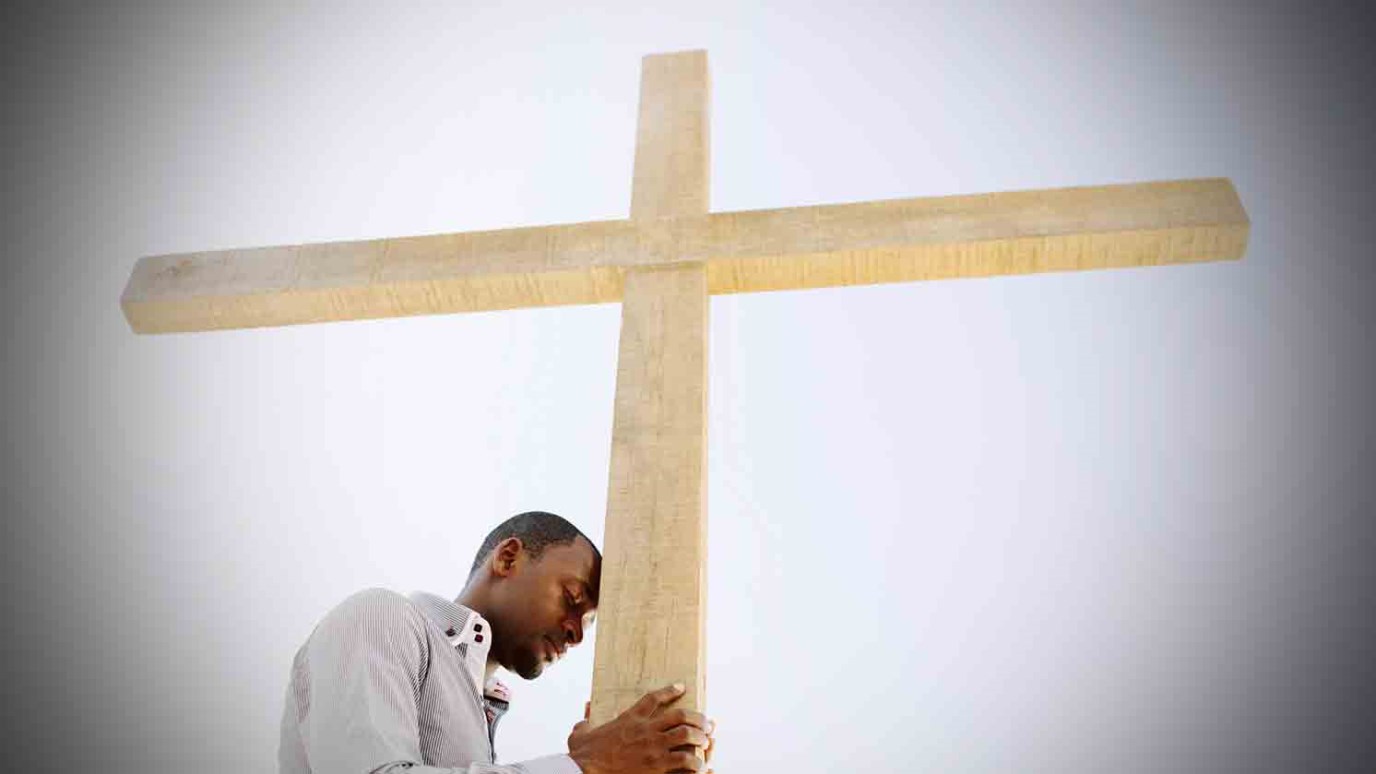 Love that stoops downward is grace. When we find the gospel of the grace of God, we see Him stooping down to us.

The gospel begins with historical facts, but these facts need explanation, for the facts by themselves do not constitute good news. Christ died; so did millions of other men. Christ was buried; so were millions of others. Christ rose from the dead; they have said that about other men, though it has only been true of Him.

Paul says in 1 Corinthians 15:3–4, “For I delivered to you... what I also received, that Christ died for our sins in accordance with the scriptures, that He was buried, that He was raised on the third day in accordance with the scriptures.” The fact of the gospel has three parts to it: death, burial, and resurrection. But, these facts are not good news until you add the subsequent clauses. Christ died “for our sins”; then it becomes good news. Christ died “according to the scriptures”; thus it immediately becomes good news. The facts without the purposes behind them are meaningless; they are no more gospel than the story of the death of Socrates.

Mark’s gospel account also illuminates another aspect of the gospel message, that which is seen in 2 Corinthians 4:4, where the Greek refers to, “the gospel of the glory of Christ.” In Mark we clearly see that the glory of God is not only to be found in His power, His majesty, His might, and His dominion. The true glory of God is in His grace. An English preacher said that the true glory of the divine nature is its tenderness. The lowliness and death of Christ are the glory of God, not the awesome attributes that separate His inconceivable nature from us, not the eternity of His existence, not the infinitude of His being, not the omnipotence of His unwearied arm, nor His omniscience that sees to the heart of us.

These other attributes are but the fringes of the brightness of God’s love. God’s glory is God’s grace, and the purest expression of both is found where Jesus hangs dying in the dark. That reaches me, and it is only thus that I can understand Mark’s message, “the gospel of Jesus Christ, the Son of God” (1:1). It is the gospel of the Lord as the servant, the gospel of the Lord of glory who showed His glory by becoming little for us. He descends, He condescends, He stoops, He serves, He dies; this is His glory.