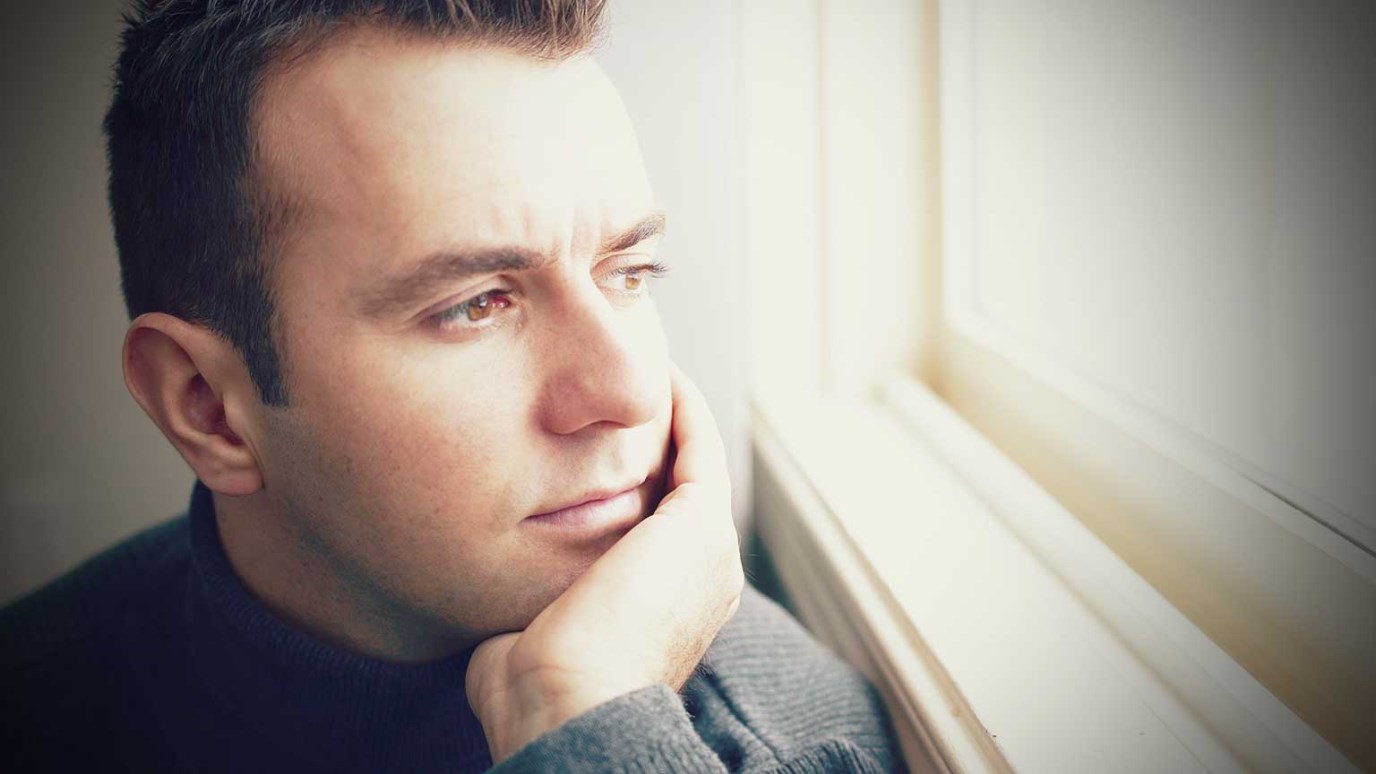 That Peter calls demons “glorious ones” does not suggest they have some goodness left in them. Rather, it warns us of their power and might even though they are fallen.

“Bold and willful, they do not tremble as they blaspheme the glorious ones” (2 Peter 2:10b).

To men and women in bondage to sin and corruption, the grace of God in Christ Jesus is indeed good news. By His life, death and resurrection, all those who trust in Him alone are saved from the consequences of their sin and receive the gift of His perfect righteousness that alone secures our eternal reward. Jesus has done what we cannot do — He has rendered perfect obedience to the Father — and if we are in Him, we are received as children of God (John 1:12–13).

However, all of this does not mean we are to neglect the pursuit of godliness. Rather, we are to endeavor after personal holiness in gratitude for the grace we have received in Christ. Likewise, this grace does not mean there will not be a final judgment. For the holiness of God demands that those who have not truly trusted in His grace will one day face the Lord of Creation as their Judge.

In his second epistle, the apostle Peter reminds us of these essential truths. False teachers were troubling his original audience (2 Peter 2:1–3), denying the need for personal holiness as well as denying the return of Christ. Peter counters these claims by exhorting Christians to pursue godliness (1:1–14) and by reminding us of God’s actions in history that anticipate His final judgment (1:16–21; 2:4–10a).

This is all the more arrogant when it is seen in verse 11 that good angels do not do such things when they pronounce judgments on these vile spirits. The good angels have not made themselves susceptible to evil influences by sinning, and they are greater in power than the false teachers. However, even they understand the need to be wary of the danger of evil.

That Peter calls demons “glorious ones” does not suggest they have some goodness left in them. Rather, it warns us of the power and might they still possess even though they are fallen. Though we must not fear evil if we are in Christ, we are still to understand its reality and be wary of demonic spirits lest we fall prey to their influence. If you are tempted to be overtly curious about the occult and other wicked things, beware lest you open yourself up to trouble.