The Glamor of a Brothel Raid 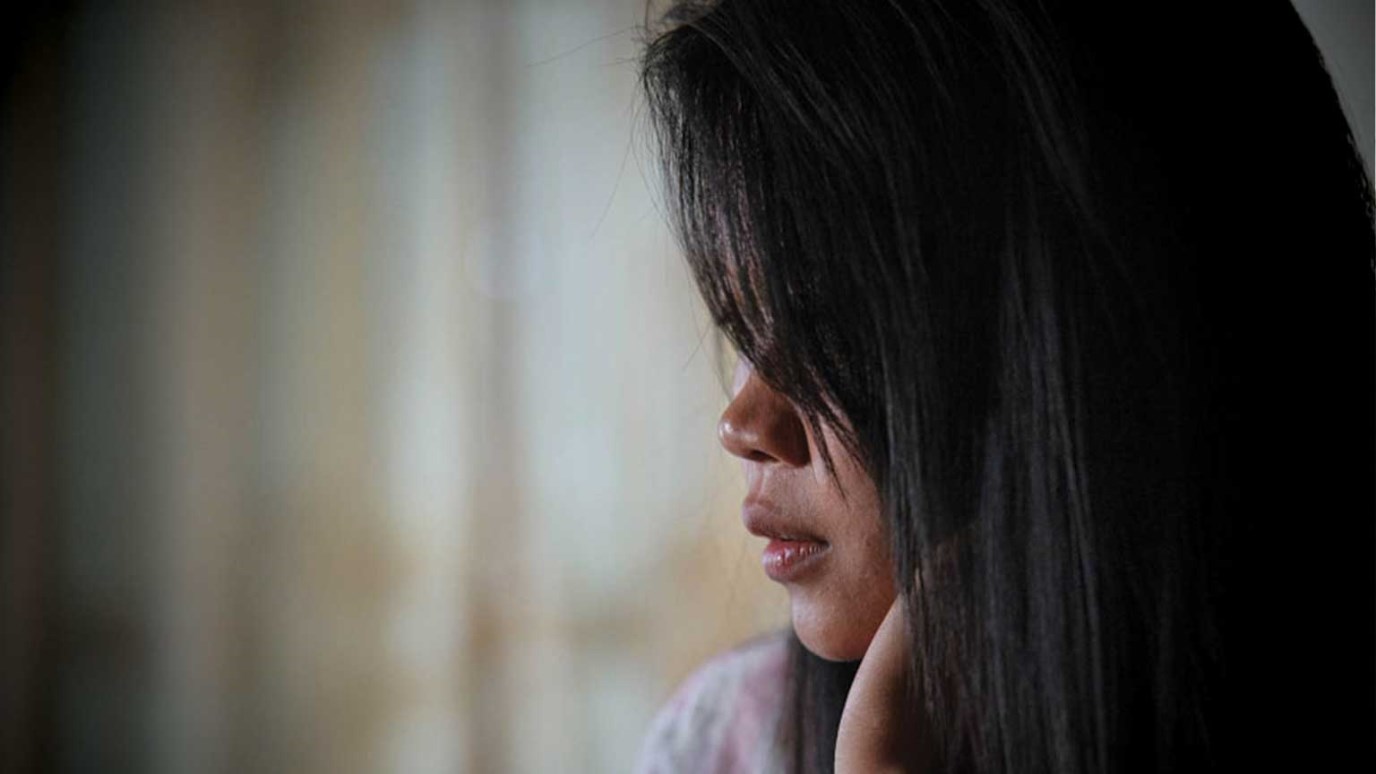 Rich Stearns, president of World Vision U.S., shares a story from his recent visit to Cambodia, which highlights the numerous interventions required to fight poverty, injustice and oppression.

Rich Stearns, president of World Vision U.S., shares a story from his recent visit to Cambodia that highlights the numerous interventions required to fight poverty, injustice, and oppression -- those that are dramatic and highly-publicized, as well as those that are less conspicuous but equally critical.

In Cambodia last month, I met a young woman who, in a dramatic raid, had been rescued from the sex trade. Local police alongside the International Justice Mission stormed into the brothel where Ruse (not her real name) had been kept as a slave -- and where she had been forced to sleep with roughly 700 men a year.

We sat in Ruse’s simple one-room apartment, where she took care of two younger brothers. Her bed was covered with a pink comforter decorated with cartoon tigers. Piled high on one end were pillows and blankets. On the wall hung a picture of her uncle and a Winnie the Pooh clock. It appeared as if Ruse was only now able to experience the childhood that was stolen from her.

She told us the story of her father’s absence, her mother’s illness, and Ruse’s own desperate decision to sell the only thing of value that her family had -- her virginity -- to help her ailing mother.

Having sold it, however, Ruse had nothing left that her society valued. Like more than 30,000 women in cities across Cambodia, she was trapped in the brothel, selling her body for just $1 or $2. (Some experts estimate that there are up to 100,000 women trapped in this hidden underworld of sexual slavery.)

Ruse’s life was suddenly changed on the day that the International Justice Mission and the police raided her brothel, freeing her from a life of forced sex. But her dramatic rescue doesn’t explain how Ruse now lives in her own apartment, cares for her family, has a job, and is able to take English classes in hopes of earning an even better living in the future.

Like so many other components of fighting poverty, the rescue was just one step -- in this case, a very visible one -- in a long process. When we seek to lift people from the fires of evil and injustice, we need a whole bucket brigade of caring people who perform less dramatic, but no less important work.

Having been forced for many years to routinely have sex with often-abusive men, Ruse was in no shape to leave the brothel and begin life on her own. She was immediately counseled by World Vision and put into a group home alongside other women, all of whom had escaped the sex trade and were on the path to recovery. After roughly two years, Ruse received job training from World Hope. Now, she receives spiritual nurture from her Baptist church.

It’s easy for us to get excited about the dramatic fight against poverty and injustice. We all like to hear the story of a woman rescued, or a gushing well irrigating arid farmland, or the medication that restores to health an HIV-positive mother.

Often, however, the real work is done when few people are looking. Water wells can bring instant relief to a suffering community. But the well itself isn’t enough; it must be adequately maintained and repaired -- work that happens out of the spotlight but is absolutely essential. And although brothel raids provide instant relief from suffering, they don’t actually rescue people unless they're followed by years of counseling and retraining.

If Ruse’s story is like a precious vase that has been broken and glued back together, the solution isn’t simply a matter of trying to restore the vase’s original beauty. It’s a matter of preventing the vase from being broken in the first place.

Prevention work is often the most difficult, because it requires us to address factors like culture, as well as a community’s values, morals, and beliefs. In the end, it’s often extremely difficult to tell whether or not you’ve been successful. After all, it’s much easier to know when something happens -- such as a woman being rescued from a brothel -- than it is to know when something didn’t happen but might have, such as a girl whose parents chose not to sell her into the sex trade.

Development work is often like an iceberg. The portion that we see -- that gets covered in the press or promoted online -- is just the tip of what we must do in order to transform lives. However, it is what’s unseen that really makes a difference. Yes, brothel raids are often necessary. But I’d always rather see investment made in the less glamorous and hard work of prevention and long-term recovery.