The Gift That Stopped the Fighting 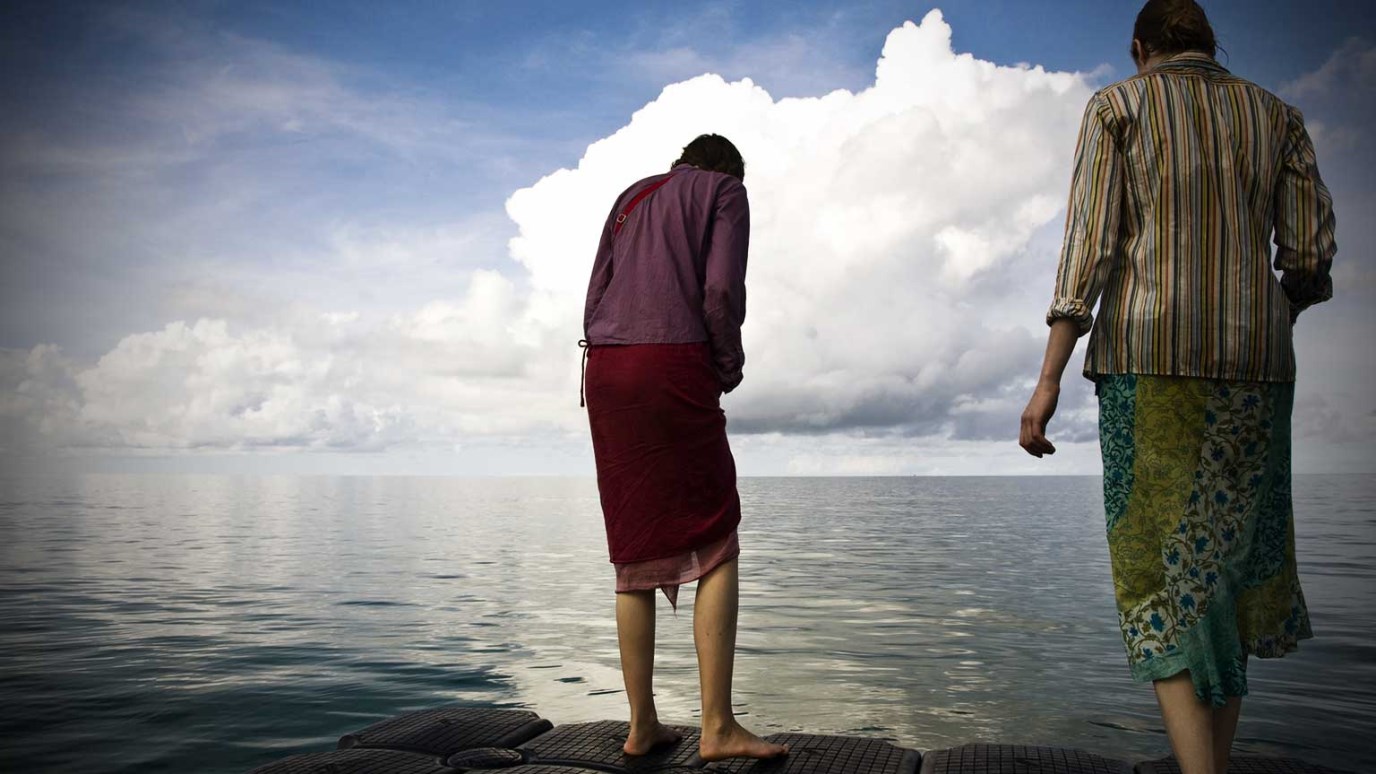 The Jesus Well is giving Risha’s family—and her entire village—abundant clean water and peace instead of fighting, and it has also introduced them to the goodness of Christ.

As a clear stream of water poured into Risha’s jug, Susher began talking to her about a God named Jesus. Although Risha and Susher were neighbors, Risha had never listened to him share much about his God before. Now she had a reason to listen. In the eyes of Risha and all the other villagers, Susher was no longer just a simple daily wage laborer. He was the man who helped them get water.

Only a few months before, Risha couldn’t just walk to a well to get water; she had to join a frenzy of villagers battling for water from the only source available: tanker trucks. These municipal water trucks carried a limited supply of water to the village. Shouts and fighting often erupted as people struggled to get water for their families. Many went home with the bitter taste of strife in their mouths.

Seeing the villagers’ plight, Gospel for Asia pastor Bhanu wanted to help, so he requested a Jesus Well for the village. Susher, a daily wage laborer and member of the local congregation, joined in by offering a plot of his land. Soon, workers came and drilled the well.

The Jesus Well provided more than enough water for each family. Harmony began to reign in the community. Because Susher offered the precious gift of his land—and because someone had funded a Jesus Well through Gospel for Asia—the villagers now had the taste of clean water in their mouths instead of the bitterness of strife.

As people flocked to the Jesus Well to fill their jugs, Susher and his family would tell them about Christ’s love and how Jesus is the Living Water. Because the villagers had seen Susher’s compassion and kindness, they respected and listened to him.

One day, as Risha drew water from the well, Susher told her the Good News of Jesus. He explained that just as Jesus helped their village to receive a well, He helps people in every matter of life. Risha listened. She desperately needed help.

Risha had been watching her oldest daughter, Pusha, act increasingly stranger by the day. Pusha would talk to herself, stay aloof from her friends and smile for no reason. Hearing Susher’s words at the well gave Risha hope that Jesus might heal her daughter’s mind.

She took Pusha to church, where Pastor Bhanu and the believers prayed for her. The Christians kept praying, and Risha and Pusha continued going to church. After five weeks, God set Pusha free!

After seeing God deliver her oldest daughter from an evil spirit, Risha decided to follow Christ.

After Susher donated his land for the Jesus Well, the villagers had an easily accessible source of clean water.

Now Risha and Pusha are both following Jesus, who provided water for them to drink, gave peace in a once strife-ridden village and who worked deliverance in their lives. And they aren’t the only ones who have found Christ’s love through the Jesus Well: Two other people in the village have already embraced new life in Christ after learning about Him at the well, and Risha’s husband now has a desire to know Jesus too.

Through a Jesus Well, Susher was able to share Christ’s love with his neighbors. Now several villagers have experienced the grace of Jesus.

As communities like Risha’s receive Jesus Wells, they are not only gaining a life-giving water source but are also hearing about the Living Water that gives eternal life.

After seeing God deliver her oldest daughter from an evil spirit, Risha decided to follow Christ.

The Jesus Well is giving Risha’s family—and her entire village—abundant clean water and peace instead of fighting, and it has also introduced them to the goodness of Christ.