The Gift of the Will 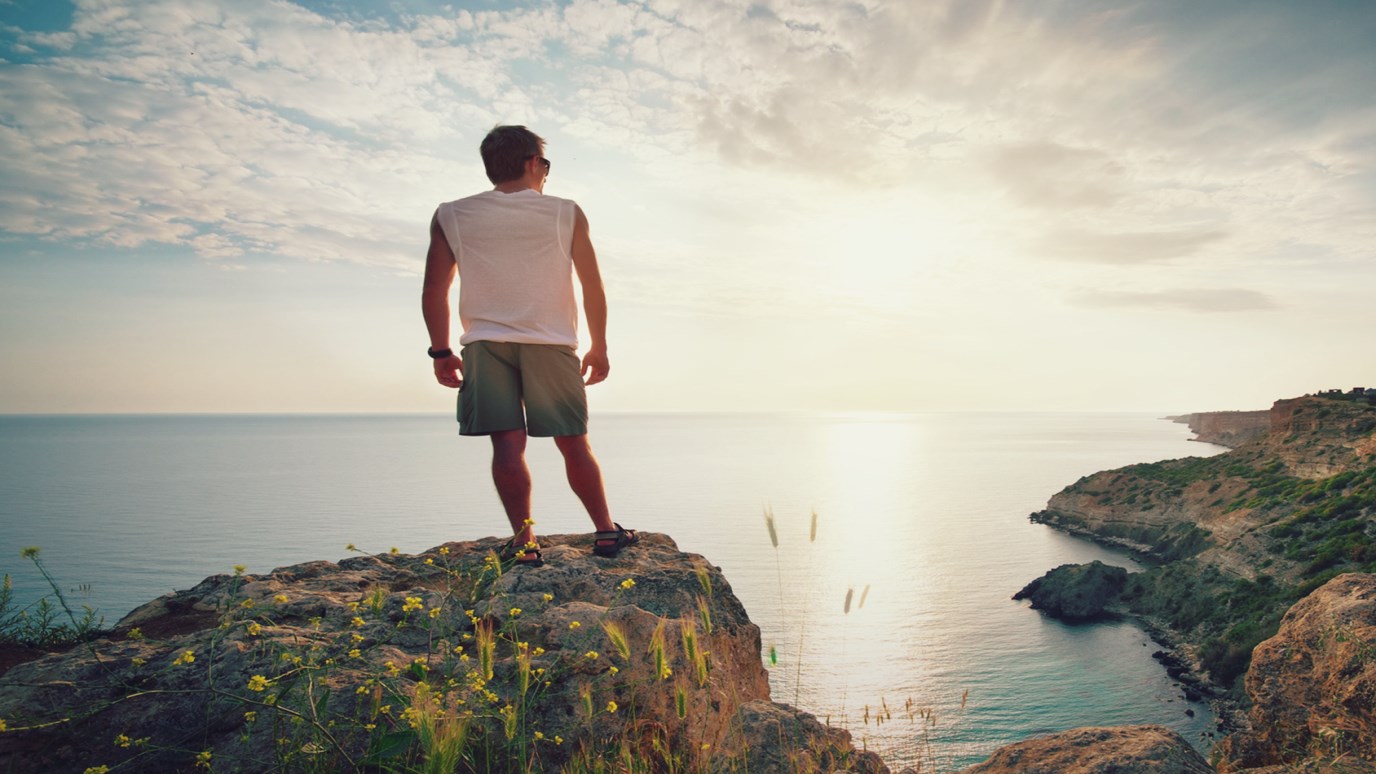 We can always find a reason to not walk in the rainy weather of our world. But the cost of doing so impoverishes our souls, weakens our wills, and ultimately confines the light of the world behind walls God would have us remove.

During the long, sunny days of summer, it is difficult to anticipate the coming shortening of days and cooler temperatures. Yet for the residents of the Pacific Northwestern United States, the fall and winter months not only bring darkening days, but consistent rainfall. Not only must we endure many cloudy days, but we must also engage our wills to go out in it and continue daily tasks and recreation. If not, the inside of one’s domicile is all a resident will see for several months—from late October through May.

Sometimes the rain even continues falling steadily into June, known as “Junuary” to the locals, given the similarities to January-like weather. Rain is as ubiquitous to the Northwest as sunshine is to the desert. Like the many names for snow that the Inuit peoples use to describe the subtle variations for the predominant element in their frozen world, there are as many different kinds of rain in this region. Mists, gentle, soft showers, wind-blown torrents, and spring downpours are all ways to describe that long season of cloudy skies and too familiar precipitation.

However, I have observed that the rain doesn’t stop people from being outside and from enjoying the day. Sure, there are those who find the gray days of fall and winter diminishing, but the rain doesn’t prevent most from going outside to walk or to run or to boat in the bodies of water that are as plentiful as the land. Whether it is through adaptation or sheer force of will, we are undeterred. The rainy weather, though it conspires to silence the call of the outdoors, does not mute the song of the mountains or the water, or the countless beautiful places in this region.

It was during a walk in the rain that I thought about the force of the human will. Sometimes we often see ourselves as the victims of the rains or bad weather in our lives. Or we often find someone or something else to blame for our dampened circumstances. Oftentimes, we feel we are powerless, with no ability to change—even in small ways—the course of our lives. We allow the bad weather of life to constrain us to impotence, indecision, and immobility.

Of course, we have reason to suspect the ability of our wills. The vast majority of historic Christian thinking on this subject argues that our wills are bent, broken, and bound. They are not as they ought to be. In the ancient Hebrew tradition as well, the intentions of the human heart are suspect at best. The Hebrew prophet, Jeremiah, wrote that the heart is deceitful above all things and desperately wicked. But what are we left with if a proper suspicion about the ability of the human will binds us from exercising it at all? We are left to wallow in puddles of self-pity and blame. We see only a distorted reflection, unable to move and to do what is good for a world on the verge of another great flood.

Our ability to exercise our wills for good depends in large part on remembering that human beings have been given great gifts. Perhaps this is part of the message to glean from the parable of the talents that Jesus spoke to his followers long ago.(1) Those who recognized the gifts they had been given went out and used them, thus increasing their impact and gaining more. The one who was given a gift but who failed to exercise it and put it to use not only received a stern condemnation from the gift-giver, but also had the gift taken away. In the same way, if our general outlook is that we can do little, affect little because the forces of this world are too great or there are too many factors to blame, then we will have weak, flabby wills, just as surely as our muscles atrophy the longer we sit and fail to go out and walk—even in the rain. Without exercise, we lose the use of our legs.

Further, it is no accident that the gospel writers place the parable of the talents within the larger context of exercising our will to help others. Jesus gives this parable in Matthew’s gospel just prior to sharing a scene of final judgment where God separates sheep from goats according to that which was done ”for the least of these” (Matthew 25:45). In Luke’s gospel, Jesus gives this parable after the dramatic conversion of Zacchaeus. This extortionist, hated by all Israel, with every reason to hide his talents, became the one who gave away his money voluntarily impoverishing himself.

Psychologists offer another description. Those with a strong sense of purpose and self-efficacy have a strong internal locus of control, while those who see themselves as victims—for any number of reasons—have a strong external locus of control. For those who view themselves as weak and without gifts to offer, there can always be excuses why the will is impotent—some are quite legitimate. And yet, as the gospel writers indicate, the consequences of a lack of exercise are manifold and eternally costly. We can always find a reason to not walk in the rainy, cloudy weather of our world. But the cost of doing so impoverishes our souls, weakens our wills, and ultimately confines the light of the world behind walls God would have us remove.