The Gift of Hindsight 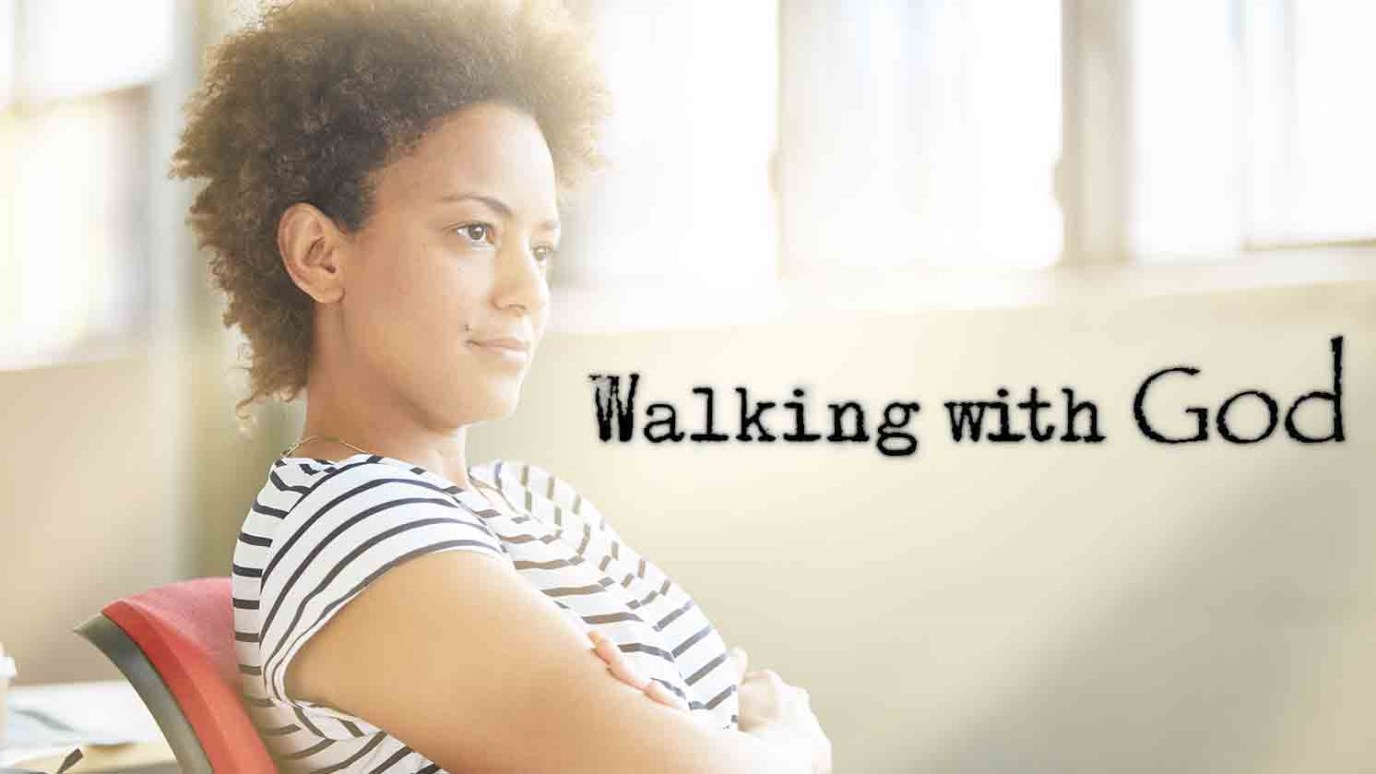 In many ways, the New Testament is God’s gift of hindsight to us. When we read it, it's like putting on our "Jesus spectacles," which bring everything in the Old Testament into focus.

And beginning with Moses and all the Prophets, he explained to them what was said in all the Scriptures concerning himself. (Luke 24:27)

It’s easy at times to read the New Testament and think, ‘How stupid those first disciples were!’ After all, Jesus spoke to them again and again about his impending death and resurrection, but they never seemed to understand what he was talking about. And even after the resurrection, it still took some time for ‘the penny to drop’.  Of course, it’s so much easier for us to see it all now with the wonderful gift of hindsight. But gradually, after the resurrection, the disciples began to see it too, as Jesus appeared to them and showed them how it had all been prophesied and promised long ago.

In many ways, the New Testament itself is God’s gift of hindsight to us. When we read it, it is like putting on our ‘Jesus spectacles’ that bring everything in the Old Testament into focus. It helps us look back and see how so much planning and preparation had gone into the coming of Jesus; how events, laws, sacrifices and festivals all pointed to him and prepared for his promised coming. It was some of these Scriptures that Jesus took and explained to the disciples on the Emmaus road on Easter Day. The strange thing is, they didn’t recognise that it was him at first, because of his transformed resurrection body. But as he broke bread with them later that evening, their eyes were suddenly opened and they understood at last. ‘Were not our hearts burning within us while he talked with us on the road and opened the Scriptures to us?’ (Luke 24:32) they said to one another.

Still, today our own hearts can ‘burn within us’ as we read the Old Testament, by simply asking Jesus to interpret it to us through his Holy Spirit and to show us how it all relates to him and how all the promises are fulfilled in him. He is the one who now gives us the gift of hindsight that makes sense of it all.

‘We have found the one Moses wrote about in the Law, and about whom the prophets also wrote—Jesus of Nazareth, the son of Joseph.’  (John 1:45)

What a Savior!
Anne Graham Lotz

A Lasting Impact
Dr. Charles Stanley
Follow Us
Grow Daily with Unlimited Content
Uninterrupted Ad-Free Experience
Watch a Christian or Family Movie Every Month for Free
Early and Exclusive Access to Christian Resources
Feel the Heart of Worship with Weekly Worship Radio
Become a Member
No Thanks