The Gift of Forgiveness 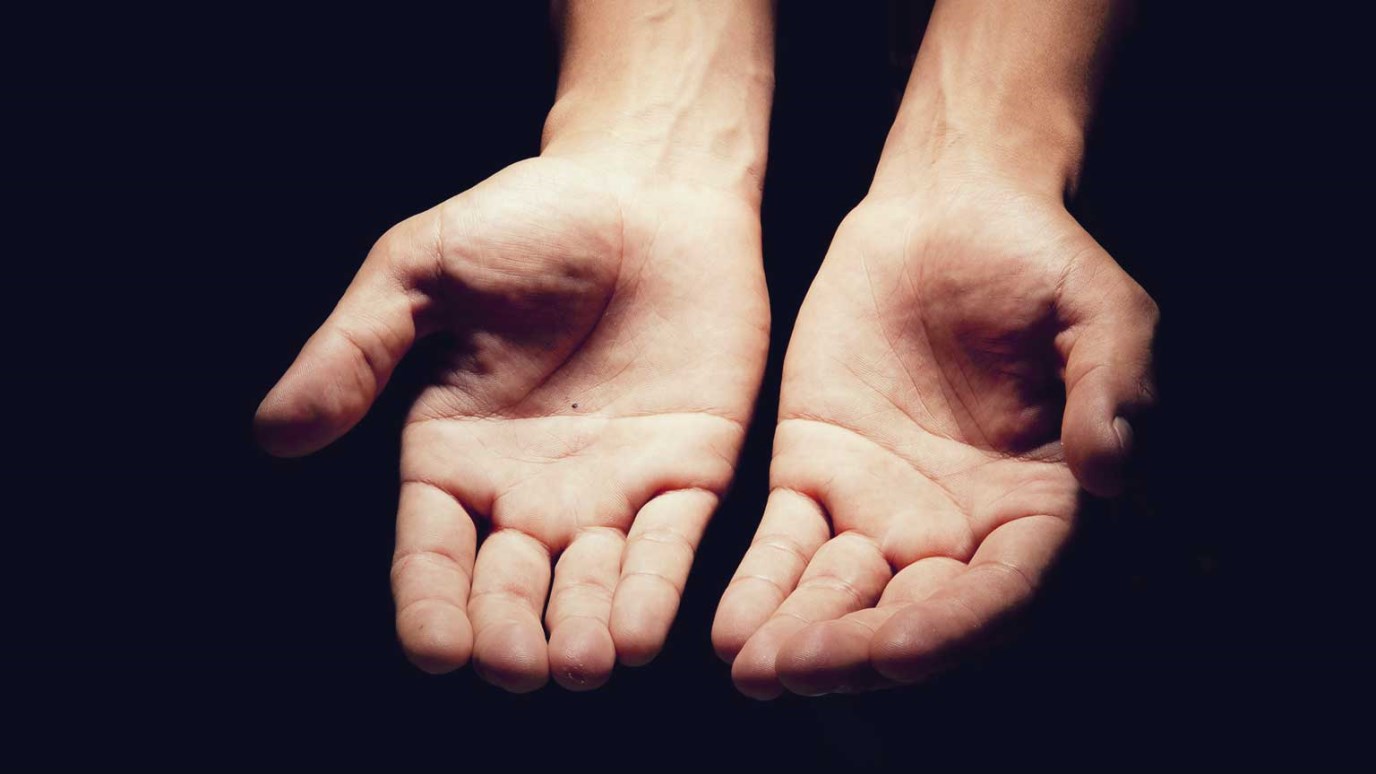 Forgiveness does not change the past, but it does enlarge the future. And our future is bright because of the forgiveness Jesus offers.

The year was 1913 and the United States Government was holding a 50th anniversary reunion at Gettysburg, Pennsylvania to commemorate this particular battle from the American Civil War. Originally an obscure farm town, on July 1, 1863, Gettysburg became the site of the largest and bloodiest battle ever in North America. The fighting lasted three hot days in July, with many casualties on both sides. Brother fought against brother. Entire families were ripped apart in their allegiance. It doesn’t really sound like a time you’d want to remember. But, want to or not, it was a time that many men, many families, did remember. In fact, thousands of veterans accepted the invitation back to this town, and spent hours swapping stories and looking up old comrades. It was a time to reminisce. A time to reconnect. A time to heal. And on the last day of the reunion, that's exactly what happened.

The old veterans, themselves, were to perform the re-enactment of Pickett's Charge, the Confederate's last-ditch attempt to conquer the northern position. One reporter wrote that thousands of spectators had gathered to watch as the Union veterans took their positions and waited. Soon, their old adversaries emerged from the woods and proceeded across the field. We could see, the reporter wrote, not rifles and bayonets, but canes and crutches. The elderly being helped along by the more agile. As they neared the northern line, these old-timers broke into one final, rebel yell. And that's when it happened. The Yankees, unable to restrain themselves any longer, burst from behind the stone wall, ran at their former enemies, and instead of fighting, they embraced them as brothers. It was an emotional sight.

Old scars need healing too. And forgiveness, no matter how long in coming, is what opens the door to the wounded heart.

We’re reading the 11th chapter of Mark today. This portion of Scripture details Jesus entering the city, cursing a tree, and clearing the Temple, all calculated moments in His final week before the Cross. Maybe that’s why verse 25 stands out so vividly. Jesus is well-aware that the fulfilment of His reason for coming is in sight. Almighty God, through the Person of the Son, interrupted human history to satisfy one very important requirement. And once this is done, so would be His time with the disciples. So I imagine Jesus cherished these final conversations with them. They would be centered on what is most important. That said, let’s look again at verse 25…

"And whenever you stand praying, if you have anything against anyone, forgive him and let it drop (leave it, let it go), in order that your Father Who is in heaven may also forgive you your [own] failings and shortcomings and let them drop." ~ Mark 11:25 (Amplified Bible)

Forgive others, in order that God will forgive you. That's a pretty strong declaration. And we’d better pay close attention to it. Forgiveness is a gift. One that none of us are entitled to – or disqualified from. It’s not passive. It’s active. And it is only because of the actions of Jesus on the Cross that any of us can experience its freedom.

It’s been said that, Forgiveness does not change the past, but it does enlarge the future. And our future is bright because of the forgiveness Jesus offers.

All we need to do is pass it along.