The Gift I Almost Gave Back 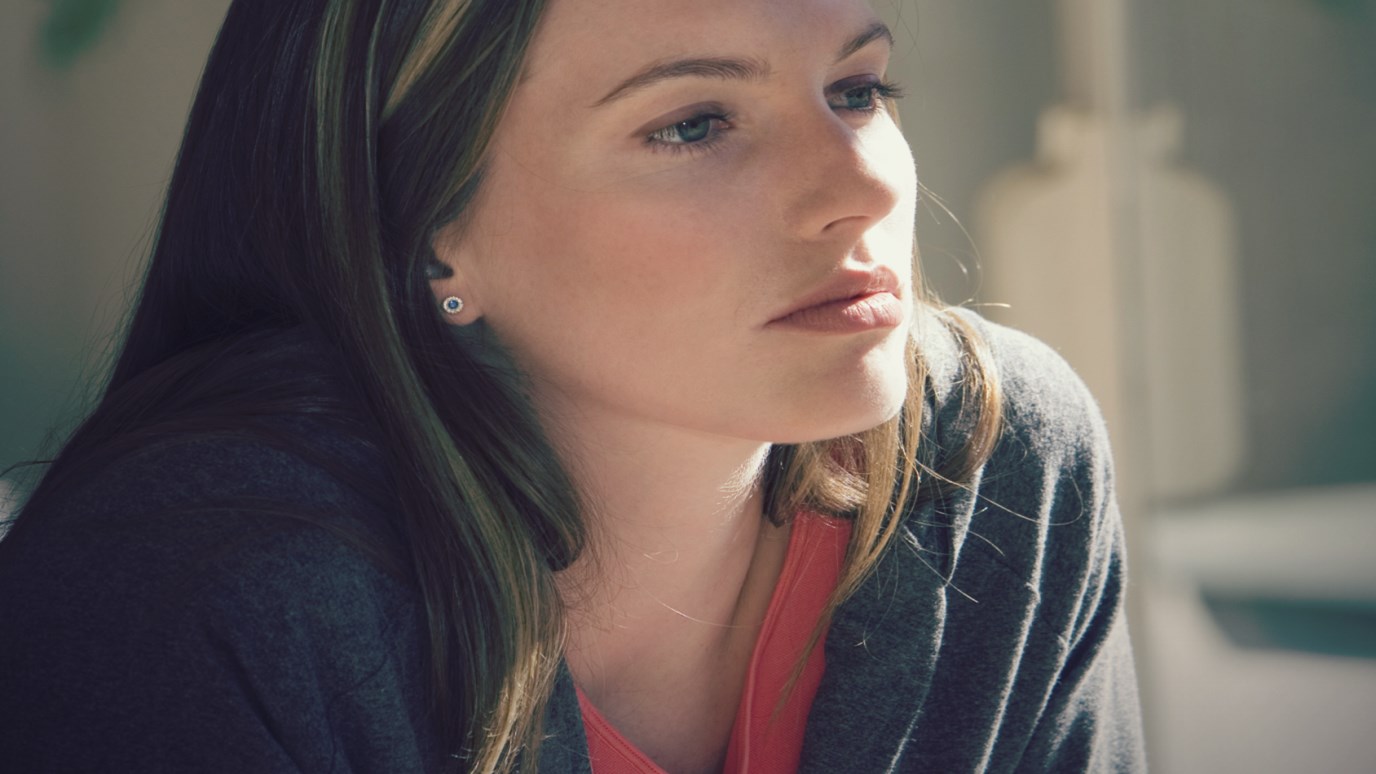 Angel Tucker-Carr reminds us that God has a purpose for life greater than anything we can imagine.

After thinking long and hard and coming up with the best decision that fit me and my lifestyle at the moment, I had to start making preparations for my big day in the morning. I knew I wouldn’t sleep very well since I was holding a secret between me and my then boyfriend. I knew I wouldn’t sleep in peace because of what I had been taught against all of my life, growing up in a Christian home – my plan was to go totally against it. I was the youngest of eight children and spoiled rotten by my parents who thought I should never grow up. I was everybody’s baby.

How does the baby girl, who is attending college with a promising future (according to society), eighteen years old, and never got a chance to openly date tell her family that she is pregnant?

Sure, my family loved my boyfriend because he was a great young man who came from a good family and never got into any trouble. He was known as a hard worker because that was something that his mother instilled in each of them by taking them to work with her at early ages until they were old enough to get a job on their own. He had just come home from the military and was really nice to me. My dad would always say, “I sure hate that you’re going to graduate high school so young, because life starts earlier for you!” I’m thinking to myself, “Daddy, I’ll be 17 and that’s really not a big difference from graduating at 18.” He liked it when a child graduated at a healthy 18 years of age. If he had it his way he’d prefer a child be turning 18 in the fall of his or her senior year so they’d have a few months to mature even more before hitting the ‘real’ world. My mom loved my boyfriend too but she didn’t like the fact that he was coming home from the military right at the beginning of my first year of college. My family…well, they knew him and liked him too.

Tossing and turning all night long, I finally woke up early the next morning so that I could make it to my appointment. My boyfriend was taking me. I didn’t have a phone at home so I just had to be ready at the time he said he was coming, and I knew he would be there on time – after all, he was a stickler about being on time. He believed that if you arrived on time then you were late. If you arrived early, then you were on time! That morning I woke up to excruciating pain. Pain had taken over my body. I could not walk; my bodily functions were functioning in an unexplainable manner. To put it lightly (in a cleaned up manner), when I went to the bathroom, with the assistance of my loving oldest sister – it felt that fire was being released from body. My legs felt like spaghetti – no stability. I did what we always do when we’re in trouble – I questioned God and said, “What did I do to deserve this?” Instead of going to the clinic to end a pregnancy I was rushed to the local ER. Barely 18 years old and terrified because everyone would know that which I was trying to hide, soon enough.

The pain and suffering went on for weeks that seemed like months and all I could do was lie in the bed until I graduated to the couch and watch T.V., and take frequent trips to the ER. My source of travel from the car each time I went to the hospital was by way of wheelchair. When I sat on the couch I had to sit on newspaper. My life turned upside down in a matter of one night. Here I was, this young girl, who was prepared to keep going with life as usual after that morning awoke to what felt like hell on earth. I knew there would be complications possibly, but I thought it was worth it in my present thinking. As I mentioned before, I didn’t have a telephone at home, so even if I did feel like talking I couldn’t.  Needless to say that my boyfriend was afraid to come around so I didn’t see him until my sisters went around to his house and told him the seriousness of my illness and he needed to come over and it was okay to come.

Running back and forth to the hospital for the next few weeks, being told what I was experiencing wasn’t known or recognized. I underwent so many tests. Finally I think one of my doctors wanted to just give it a name, but the symptoms didn’t match completely. It seems that this pain lasted forever, but when I decided that I would no longer try to wait it out and still terminate – that is when my life started to change.  I became content and happy with the decision to keep my son. My then boyfriend took me to every appointment and took great care of me along with my family. I miraculously got up, started back playing softball (which I loved to do), and played in full uniform until I was 5 ½ months pregnant. No one on the team knew but one best friend that I had shared with and of course my sisters. I delivered my son on September 26, 1989 at 11:35 p.m., after getting off work at 5:30 p.m. that evening. Yes, I was a trooper and a fighter, and I believe that is why I didn’t get better until I had made up in my mind that I would not still try to terminate my pregnancy. On October 27, 1989, my then boyfriend and I got married. We just celebrated our 24th wedding anniversary.

My son is an amazing young man. He excelled throughout school, graduated from high school and went on to college on a full baseball scholarship. He is a Christian man and makes us really proud. He quit baseball his second year of college, but I knew that God had another plan for him. He would call me and talk about what he learned at church on the nights that he would have probably been at practice or a baseball game. He is a true role model to his 16-year-old brother and 13-year-old sister; both of whom are miracles in their own way. My son Michael, Jr. graduated with a bachelor's degree in criminal justice and is currently pursuing his master's degree in sports administration. I look at him all the time and cannot believe that I almost gave up that wonderful gift that God gave to us. He is a gift from God with a purpose for life that is greater than we have seen.

Only Alarming Behavior Justifies Snooping in Her Diary
John Rosemond