The Gift Found in Disappointment 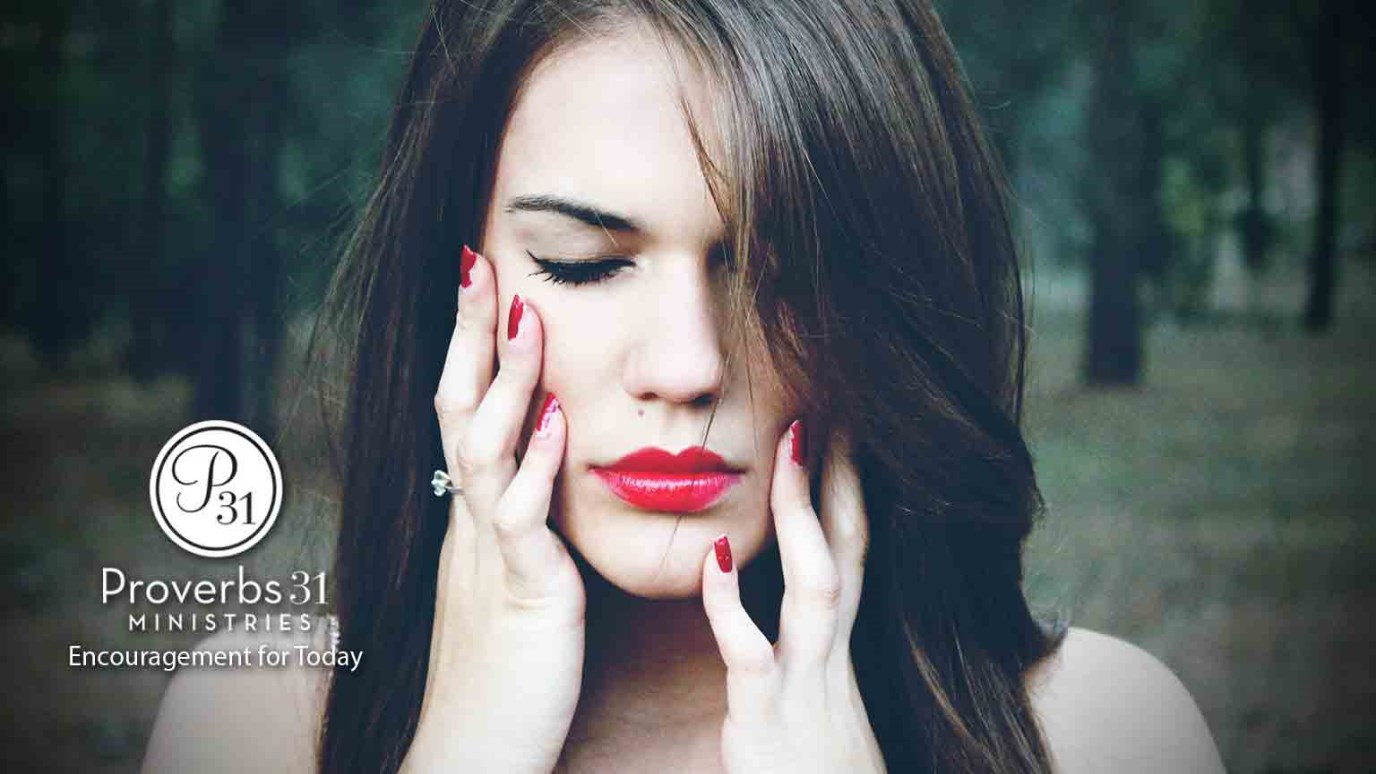 What disappointment are you processing today? How might it be a gift in the making?

Whatever you do, do it enthusiastically, as something done for the Lord and not for men." Colossians 3:23 (HCSB)

Several years ago, my middle daughter Ashley was flitting around the house singing everything "Annie." Our home was filled with songs, dances, scripts and the proud announcement she was trying out for her middle school’s musical.

The day the cast list was posted the singing and dancing and rehearsing of the lines stopped.

She hadn’t gotten a part in the play.

There was a smile and a quick, "Who cares," that hid a thousand tears daring to come if she said much more.

But a few days later, the director requested that Ashley and one of her parents attend the all-cast meeting where Ashley was told she’d been given the job of student director. That sounded exciting until the director explained that job basically meant Ashley would be a behind-the-scenes errand runner for her and the cast.

There would be no shining moment.

There would be no spotlight.

There would be no audience applause for her performance.

As a parent, I could see the character building potential. I have done my fair share of behind-the-scenes stuff in life and it helped shape me for the better. But to a middle schooler’s heart who loved to sing and dance, it was hard.

We went home that night and Ashley struggled with wanting to drop out. But the next morning, Ashley surprised me by deciding she would embrace this role of serving.

And embrace it she did! My mama heart soared as Ashley chose to live out the wisdom of Colossians 3:23, "Whatever you do, do it enthusiastically, as something done for the Lord and not for men."

And in doing so, she discovered she had quite the knack for choreography, set design and a keen sense of how to make scenes flow more smoothly. The director quickly found Ashley to be quite capable and turned over many responsibilities to my girl.

What once seemed like a huge disappointment became a divine appointment instead.

Ashley was born to be a leader. Put her in the right environment to lead, and she’ll thrive.

I asked Ashley in the midst of rehearsals what she thought of the whole experience. She beamed and said, "I wouldn’t want to be doing anything else than the role I’ve been given, Mom. I love being the student director. I love it so much."

When the curtain fell to the thunderous applause of proud parents cheering for their child’s performance, I couldn’t see my little brown-eyed beauty. But I knew she was probably bossing somebody backstage, and I was clapping like crazy for her out front.

I even had a reply ready, just in case the mama sitting next to me leaned over and asked which one was mine.

"The one who is right where she should be."

Father God, thank You for using all things for my good, even disappointment. Help me to look at my disappointments with fresh eyes today, discovering gifts where I am tempted to only see heartache. And show me how I can love and serve others with passion and purpose — right where I am. In Jesus’ Name, Amen.

Romans 8:28: "And we know that in all things God works for the good of those who love him, who have been called according to his purpose." (NIV)

REFLECT AND RESPOND:
What disappointment are you processing today? How might this be a gift in the making?

We all have times in our lives when we aren’t where we want to be or where we think we should be. Ask God which assignment does He want you to fully embrace today — right where you are.