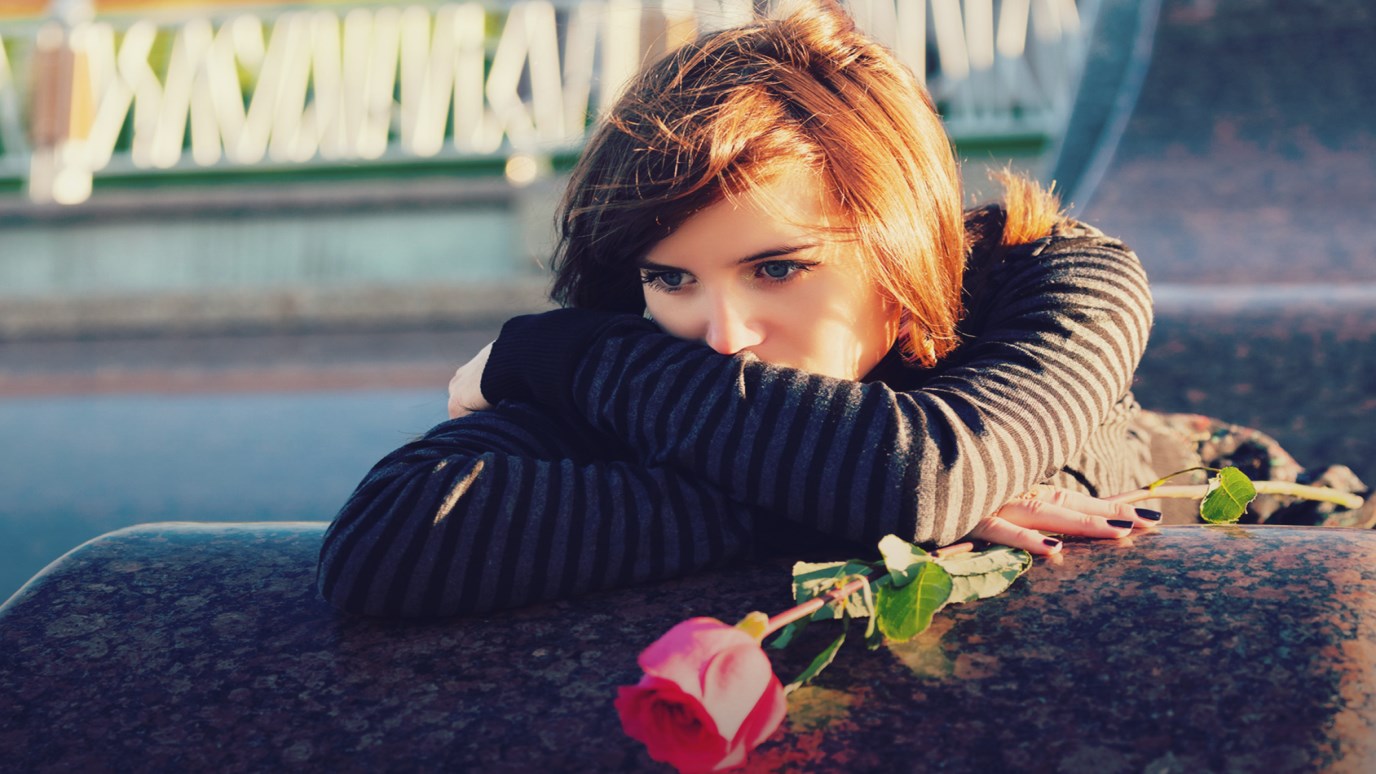 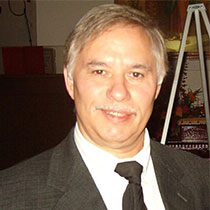 Perhaps the most difficult obstacles that every Christian must face come not from others, but from within.

Most folks are aware of what a giant and fierce fighting man Goliath was. Throughout King David's colorful life, he faced many formidable foes. We all face giants that oppose us, whether they are temptation, persecution, hardship, suffering—or any number of things. Perhaps the most difficult obstacle that every Christian must face comes not from others, but from within. The Apostle Paul exposes in Romans 7 the constant battle between our flesh and the Spirit.

What about David? Should we suppose he was exempt from fear when he decided to face down this giant warrior? If it was me facing Goliath, I'm certain my fear would be the bigger giant. Then there was the giant of opposition from other people that David faced, which could have stirred up self-doubt. At times I can be my own worst opposition and critic, and often judge myself more harshly than anyone. Yet faith is the victory that overcomes every giant. Faith obliterates all obstacles, everyone and anything that stands in our way of following Jesus in love and obedience. Love casts out fear (1 John 4:18), and faith overcomes the world, including our flesh, which is of the world.

"For everyone born of God overcomes the world. This is the victory that has overcome the world, even our faith." (1John 5:4)

It was David's faith and trust in God and in God's love that gave him victory over the giant of fear, and victory over his naysayer brother. And it was faith that defeated Goliath. Through faith, we place the battle in God's all powerful hands. David proclaimed his faith in God to fight his battle for him.

"All those gathered here will know that it is not by sword or spear that the Lord saves; for the battle is the Lord's, and he will give all of you into our hands" (1 Samuel 17:47).

Satan would have us believe our obstacles are unique to us and that we are defeated before we begin. Things like addictions, or our anger. Many obstacles can seem so monumental that nothing could remove them. But we serve a mighty God. When we fight with our faith, the victory is won.

Faith is trusting God implicitly and completely, acting upon our belief in Christ and in His love for us. Faith is the weapon we wield against the giants that come against us, regardless of the outcome. Look at what Paul writes in 2 Corinthians 10:4-5 (KJV) about our weaponry:

"For the weapons of our warfare are not carnal (of the world), but mighty through God to the pulling down of strong holds; Casting down imaginations, and every high thing that exalteth itself against the knowledge of God, and bringing into captivity every thought to the obedience of Christ."

Goliath was defying the God of Israel, exalting himself over the knowledge of God. But David's knowledge of God gave him the faith to trust the Lord for the victory. And a very important point here is that David gave God the glory that was due Him for the win. The battle is the Lord's, and when we fight in His strength we cannot be defeated. We shall be overcomers of the world.

The last part of that last verse (2 Cor. 10:5), zeroes in on the self-imposed giant of fear. Because fear is of the mind. But when we take those thoughts captive, surrender them to Christ and move out in obedience to His word, we have the victory. We have acted in faith. We take the fearful thoughts captive and change them into thoughts that are obedient to Christ.

There are some frightening things in this world. We may have to face many fearsome obstacles on our journey home, whether it is an illness like cancer, poverty, persecution or our own fear. But through faith we can overcome every one of them, because Christ is our champion. He goes before and behind us. And no one can defeat Him! Trust Jesus!